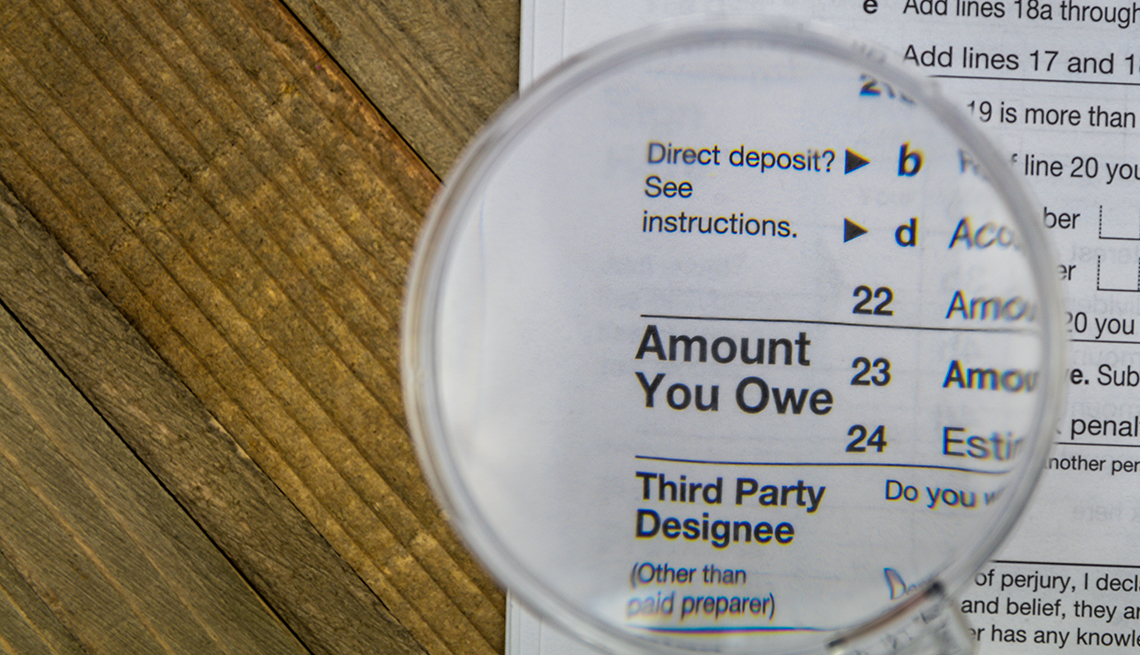 The Treasury Department has announced that most taxpayers will have an additional 90 days to pay their federal income taxes. The deadline to file tax returns is now July 15.

"All you have to do is file your taxes,” Treasury Secretary Steven Mnuchin said in a Tuesday news conference. “You'll automatically not get charged interest and penalties."

Anyone who owes federal taxes is eligible for the penalty-free late payment. This relief also includes estimated tax payments for tax year 2020 that are due on April 15, 2020.

Throughout the tax season, check for the latest updates and resources

Neither the IRS nor the Treasury Department has released full details on how the 90-day grace period will work. For example, the Treasury Department hasn't ruled on whether the change will affect IRA contributions for 2019, which can be made until April 15 under current rules. Nor has it said how the ruling would affect taxpayers who are paying on the installment plan.

"Mnuchin's trying to telegraph a message that isn't complete,” said Robert Kerr, an enrolled agent and executive vice president of the National Association of Enrolled Agents. “Government works slowly, and basically the most you can say is that there is some significant tax abatement on the way."

Giving tax relief in the form of late filing isn't uncommon. The government often grants filing or payment extensions (or both) in areas that have been affected by disasters, such as earthquakes or hurricanes. And under current law, you can get an automatic extension to file, provided you estimate your taxes and pay them by April 15. You'll then have until Oct. 15 to file your tax return.

Editor's note: This article was originally published March 18, and updated with additional information.