Do Give to Charity, but Don't Count on a Tax Deduction

Only itemized 1040 returns may qualify, so plan ahead for your 2019 filing 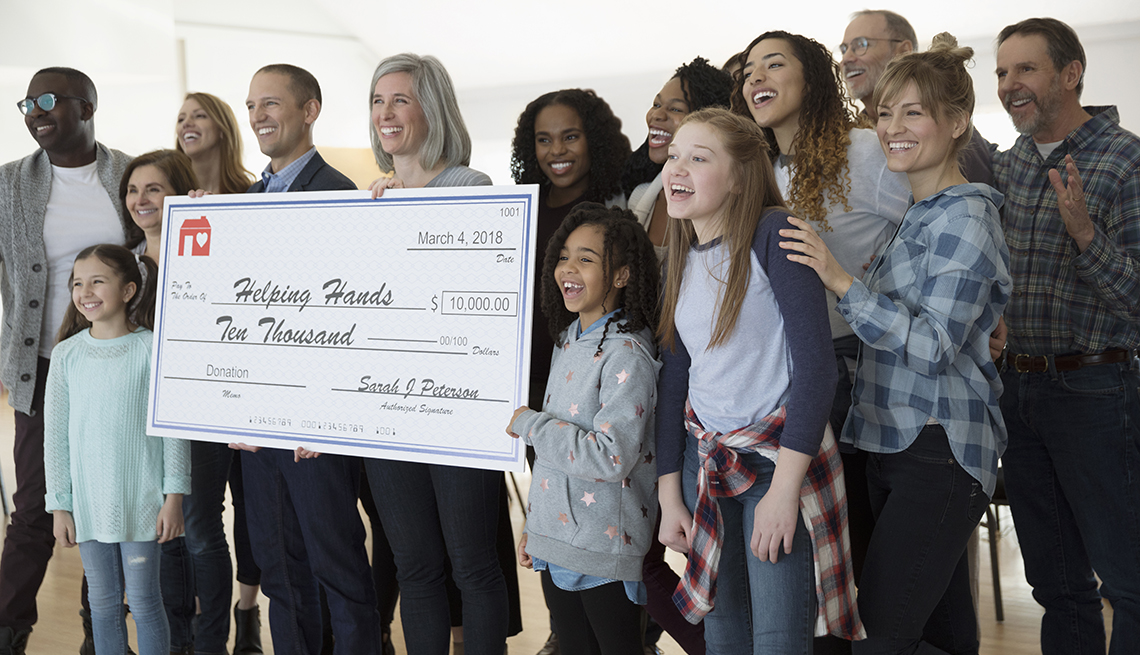 As we move into the holiday season, charities have visions of fat checks dancing in their heads.

And if you want to give to the local hound rescue or the University of Southern California crew team, good for you. But it may be tough to deduct those contributions for tax purposes.

The main problem for most people is having enough deductions to itemize their charitable donations.

Thanks to the 2017 Tax Cuts and Jobs Act, married couples filing jointly need at least $24,400 in deductions on their taxes for 2019 to make itemizing worthwhile. That's because the tax law nearly doubled the standard deduction from $12,700 in tax year 2017. 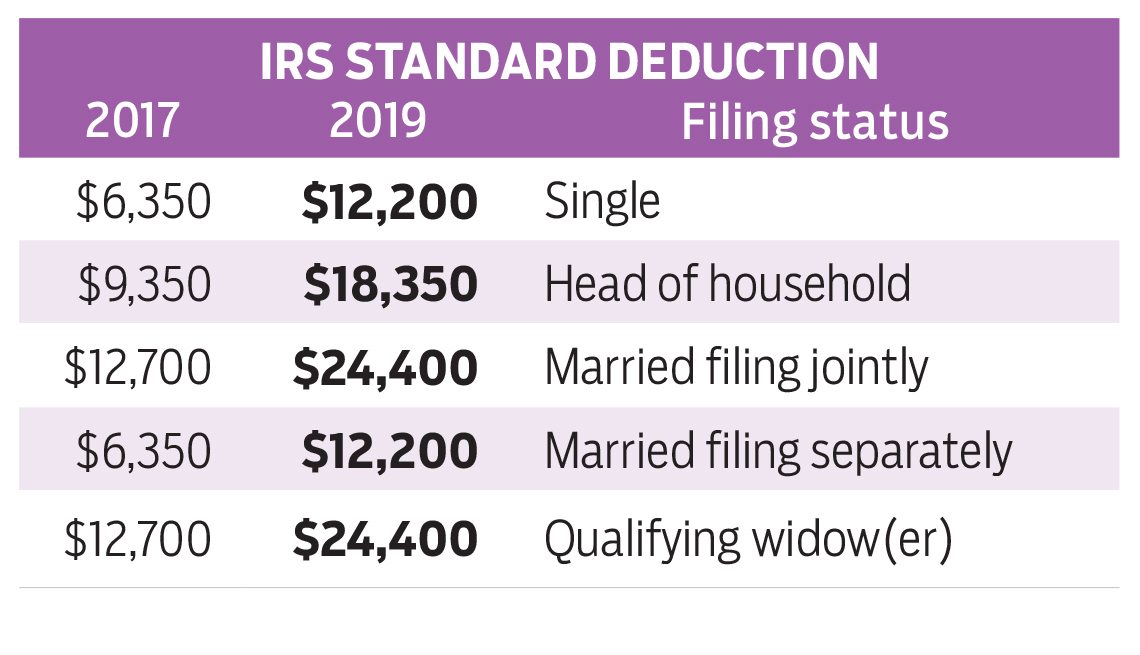 Since tax law changes effective in 2018, the threshold for itemizing deductions is higher than most filers will meet. Taxpayers 65 and older or blind get additional deductions.

Other filing statuses have a similarly high hurdle to overcome.

This is not entirely bad. If you haven't given a penny to charity, or have no other itemized deductions, you still get the standard deduction.

However, if you're accustomed to giving large amounts to charity, the standard deduction is a very tall wall to get over.

Obviously, this tactic works best for homeowners with big mortgages and high state taxes. But you should also note that the 2017 tax law limits you to a maximum deduction of $10,000 a year in state, local and property taxes.

"If you are under the standard deduction, then take a multiyear approach,” says Lisa Featherngill, a certified public accountant (CPA) and member of the American Institute of CPAs Personal Financial Planning executive committee. Save up your charitable contributions for a few years and donate them when you have enough to get above the standard deduction.

If you have enough savings or investments, you can use a donor-advised fund, such as Fidelity Charitable or Schwab Charitable, to bundle your donations for the next few years. These are charitable accounts that offer several investment options, much like mutual funds.

Spread one contribution over several years

You can deduct your contributions in the year you contribute them but direct the donor-advised fund to dole out your donations over several years.

Many donor-advised funds will let you start an account with $5,000, and you typically can direct the fund to distribute as little as $50 to an IRS-approved charity. Your contribution to a donor-advised fund is irrevocable, so you can't get the money back if you change your mind.

An even better option is to donate appreciated stocks or other assets to a donor-advised fund. Some donor-advised funds will even accept bitcoin and other cryptocurrencies as well as life insurance, private company stock and real estate.

You'll be able to minimize capital gains tax on your profits, and you'll get a deduction equal to the fair market value of your investment.

You don't need a charitable fund to donate appreciated securities. Many charities accept securities and have long experience in handling transfers.

Don't wait until the last minute to get the process rolling. If you're mailing cash to charity, the postmark usually determines the date of the gift.

If you're going to donate mutual fund shares or other appreciated investments, the process can take longer.

Contact your charity and your broker as soon as possible. Most transfers go smoothly, but you don't want a gift meant for the current tax year to get credited to the next one.

John Waggoner has been a personal finance writer since 1983. He was USA Today's mutual funds columnist from 1989 through 2015 and has worked for InvestmentNews, Kiplinger's Personal Finance, the Wall Street Journal and Morningstar.

Volunteering for a charity will lift your heart but won't lighten your tax load significantly. Services rendered, use of your equipment or property and your time are not deductible, but unreimbursed expenses might be if you're itemizing for the year in which they occurred.

Not only must a volunteer keep detailed receipts and records, but the 501(c)3, tax-exempt nonprofit must acknowledge your donation if you're claiming $250 or more. 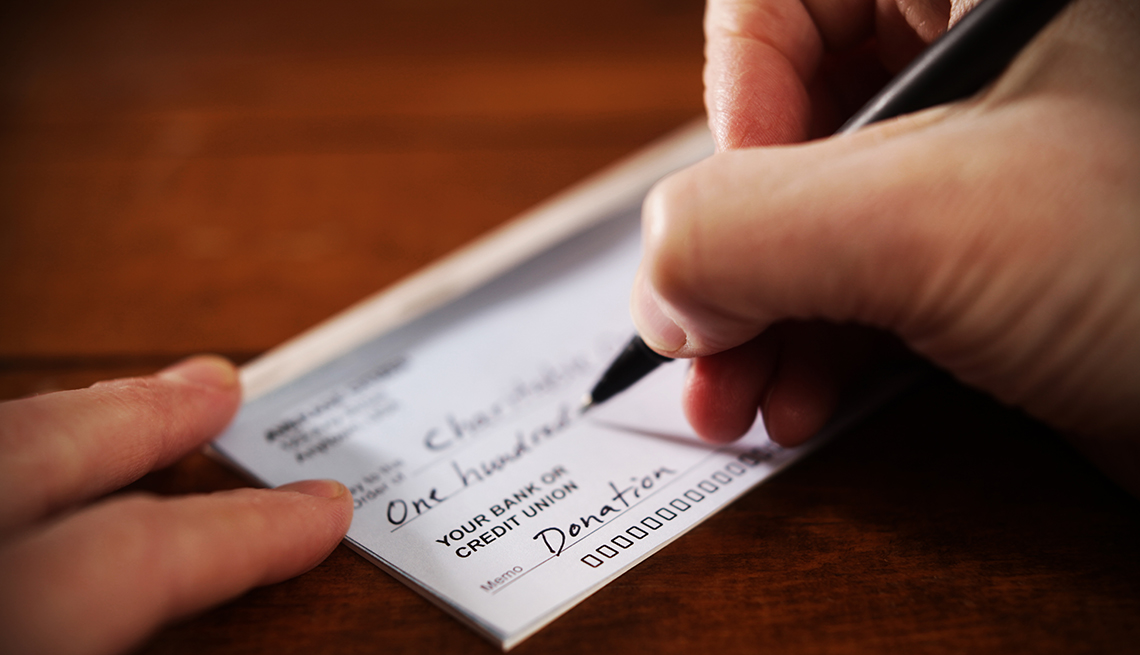 Retirees over age 70½ can use IRA distributions, if handled properly 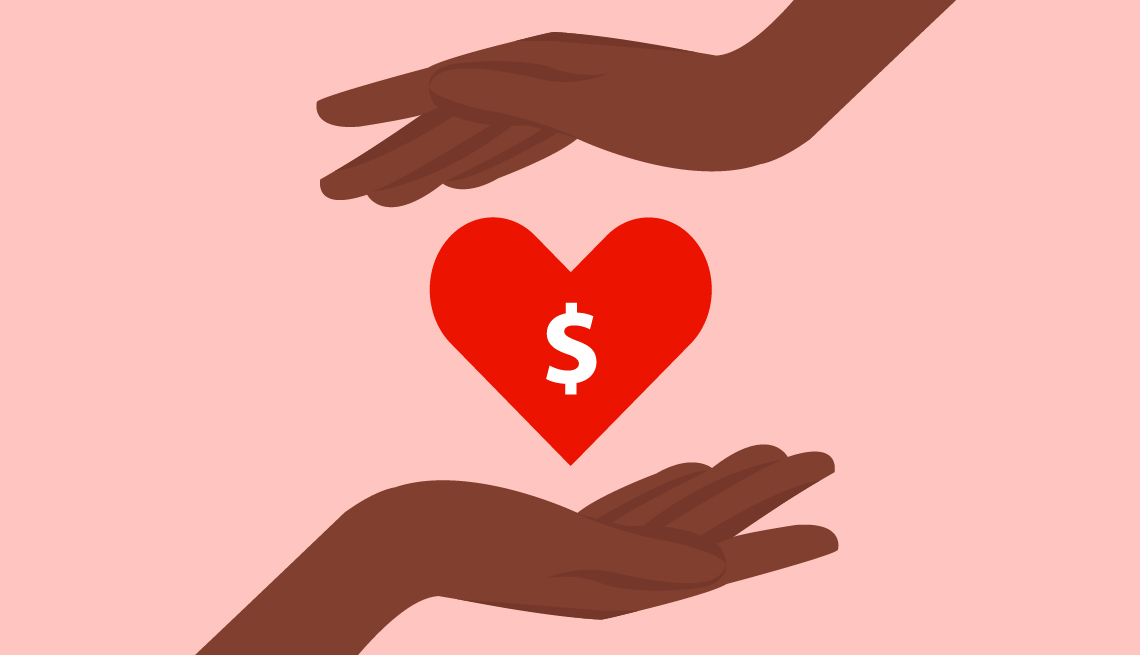