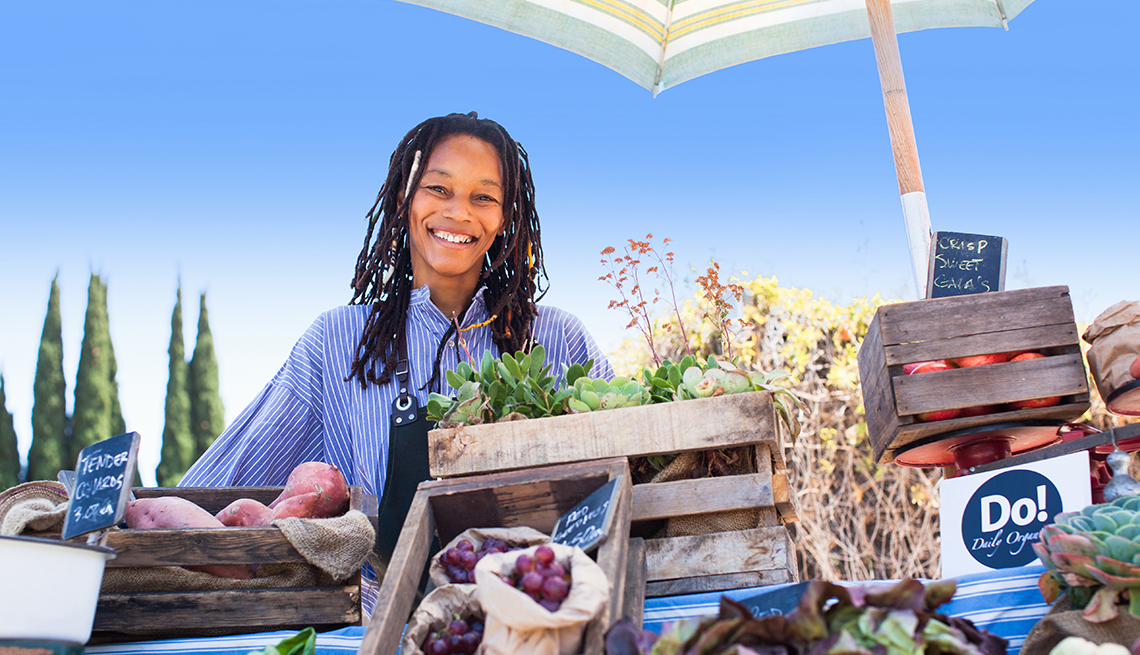 En español | If you are a contracted worker or otherwise self-employed and don't report all of your income and pay quarterly estimated taxes and self-employment tax, you may get a lower Social Security retirement benefit when the time comes to collect.

"Benefits are based on your lifetime earnings, so they could be a lot less, or none,” says Lydia Chevere, a Social Security Administration (SSA) spokesperson. “It depends on what you report.”

Your retirement benefits are calculated based on the 35 years you earned the most money, so if you leave out income or you report zero or lower, those earnings — or lack of — may become part of the overall calculation.

Some self-employed individuals aren't aware of their tax obligations. “There's a lot that goes into (being self-employed) from a tax perspective,” says Andy Phillips, director of the Tax Institute, H&R Block, a tax preparation firm.

In fact, research shows that many so-called “gig” or on-demand workers don't know what's required when it comes to their taxes.

"Research on the tax compliance of on-demand platform workers found that more than one-third of respondents did not know whether they were required to file quarterly estimated payments on the income they earned,” says a 2019 report from the Center for Retirement Research at Boston College.

Some aren't paying self-employment tax, either, which includes a total of 15.3 percent of their net earnings.

If you're self-employed, you are required to pay both the employee and employer amount, which is a 12.4 percent Social Security tax on up to $132,900 of your net earnings and a 2.9 percent Medicare tax on all your net earnings.

"Even with conservative estimates on the underpayment of [self-employment] tax, there remains a significant probability that millions of the workers we estimated are not paying into Social Security,” according to the report. It's not always easy to calculate net income. “A lot of those gig economy providers don't issue 1099s,” Phillips says.

A 1099 is the form used to report nonemployee income to the IRS. There are two types:

"The issue of folks getting paid and not getting a reporting document is not a new problem,” Phillips says. “It's more prevalent now,” as the gig economy has grown.

"You need to report the income anyway,” he says. “In the long term it's in your best interest to file accurate and complete tax returns."

If you don't, there are other consequences: You're subject to a penalty for not paying enough in estimated taxes and self-employment tax. If you underpay your taxes, you will be subject to interest and penalties as well, Phillips says.

To check your earnings record create an online My Social Security account. “We get the information about income from the IRS,” Chevere says.

More on Self-Employment and Taxes