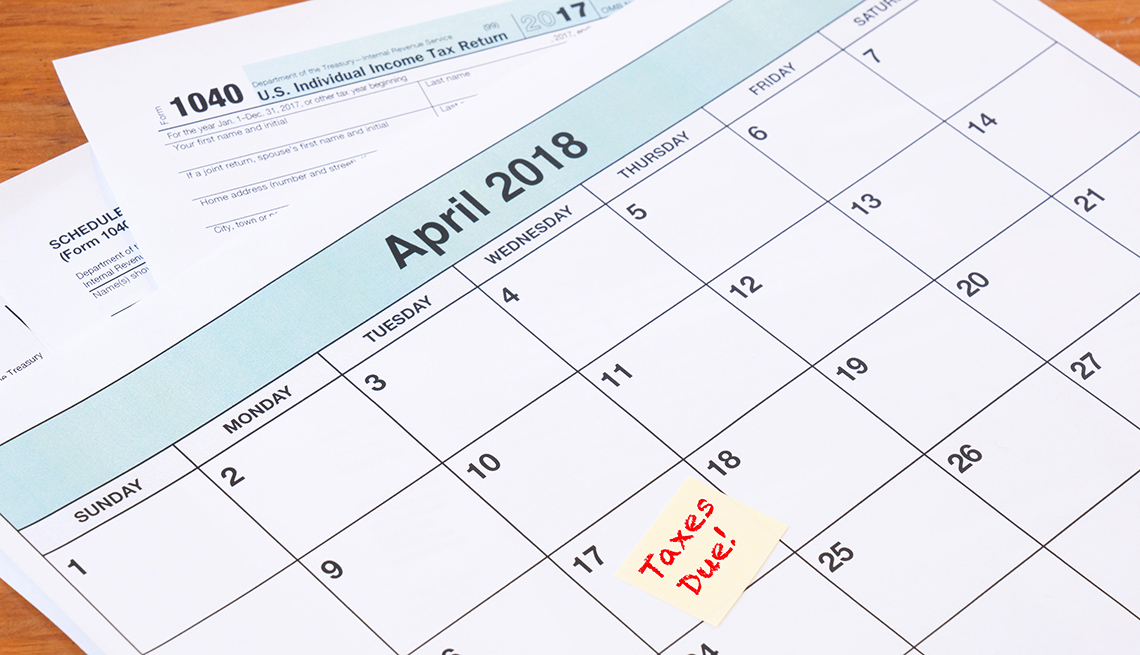 More than 14 million are expected to file for a tax extension request this year.

Tuesday, April 17, is the last day to file your federal tax return. If you owe taxes and don’t file a return or an extension by midnight, be prepared for some stiff penalties.

The Internal Revenue Service received 13.6 million tax-filing-extension requests for the 2016 tax year and expects more than 14 million this year. If you don’t think you’ll be able to file on time, there are two ways you can get a six-month extension.

You can e-file IRS Form 4868 by midnight on April 17 or mail the form to the IRS with an April 17 postmark. You don’t have to explain why you’re seeking an extension, but you’ll need to estimate your 2017 tax liability and indicate how much federal withholding was withheld from your income.

The second option is to get an automatic six-month extension by paying some or all of your 2017 tax bill without having to file Form 4868. Payment options are available at IRS.gov/payments. Just indicate that the payment is for an extension.

With either of these methods, you may have to pay a federal penalty and/or interest. For those who owe federal taxes, filing extensions can be costly. The IRS can assess the following:

You may not have to pay the federal government a late-filing or late-payment penalty if you can show a reasonable cause for not filing or paying taxes on time. If you were out of the country, you are automatically allowed a two-month filing extension, until June 15, but you still must pay interest on any taxes due starting April 17. Taxpayers affected by California’s recent fires and flooding have until April 30 to pay federal taxes and make 2017 IRA contributions.

Members of the military serving in combat zones have even longer tax-filing extensions (180 days after they leave the combat zone), and they aren’t subject to any interest or late penalties. IRA-contribution deadlines are extended for the same time.

If you need an extension on your state tax return, check here for filing requirements and due dates.