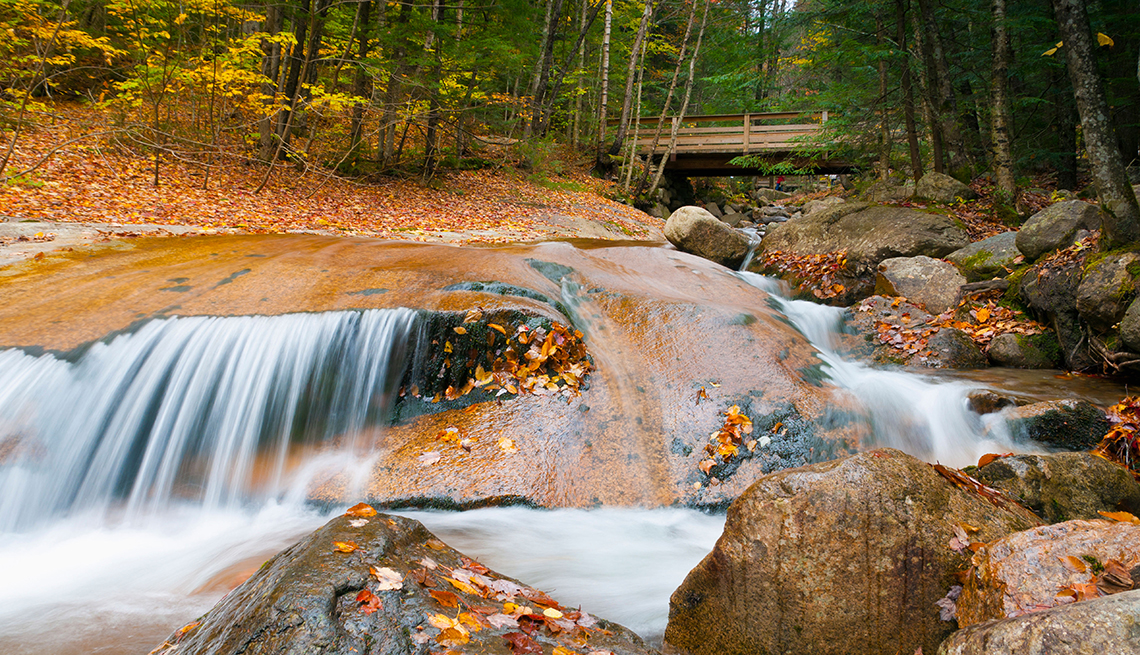 New Hampshire heads a list of 12 states that offer the most favorable tax breaks for retirees, in a recent ranking by personal finance website Money and Career CheatSheet. South Carolina is ranked number 2, followed by Hawaii, South Dakota and Nevada.

Rounding out the top 12 are Alabama, Tennessee, Mississippi, Georgia, Puerto Rico (actually a territory, not a state), Florida and Alaska.

The ranking, which draws on data from sources such as the Tax Foundation and state departments of revenue, doesn’t just rely upon state income taxes as a measure.  While seven states — Alaska, Washington, Nevada, Texas, Florida, Wyoming and South Dakota — don’t have an income tax, some have high real estate or sales taxes that can cut into retirees’ finances, CheatSheet noted.

New Hampshire, the top-ranked state, taxes dividend and interest income above $2,400 at a 5 percent rate for individuals, but not other income, and it offers residents 65 and older a $1,200 exemption against those levies. The Granite State also is one of five states that don’t have a state sales tax, according to Money magazine.

South Carolina ranked second in large part because of a state law passed in 2016 that exempts as much as $30,000 of military retirees’ income from state taxes once they reach age 65.

A ranking by Kiplinger picked Alaska as the most tax-friendly state for retirees in 2016 because it lacks income and sales taxes and pays a dividend from oil revenues to defray high property taxes.