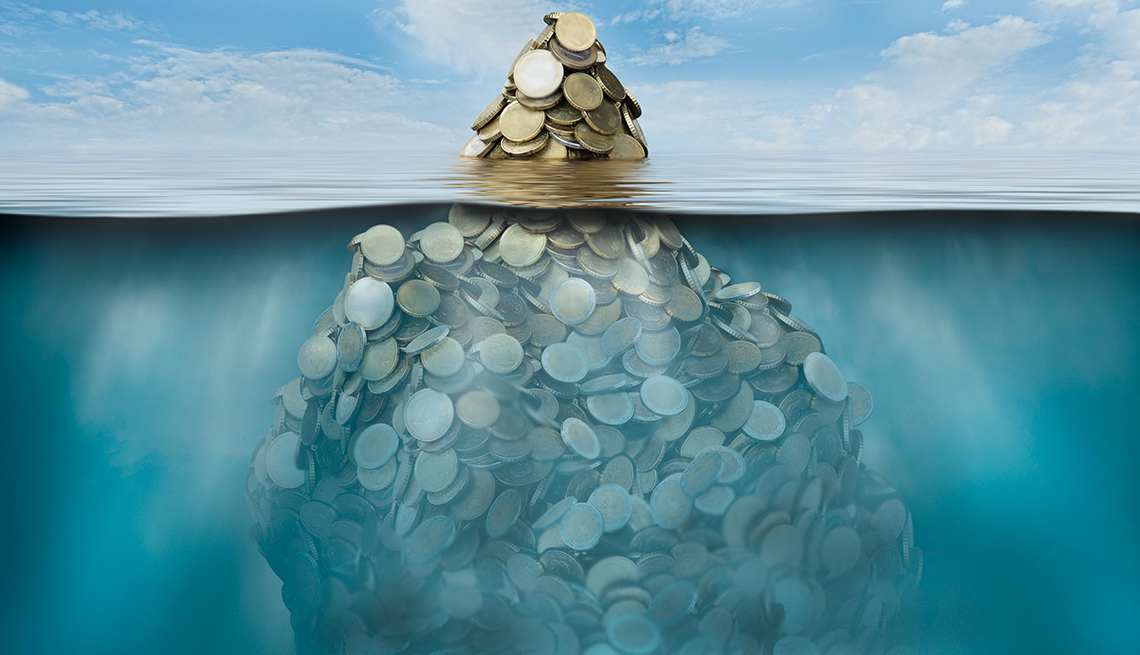 Age 65 and older can deduct medical expenses that exceed 7.5 of their adjusted gross income.

The April 18 tax deadline is just days away. As you sprint to the finish line, make sure you don’t overlook these credits and deductions that could lower your tax bill.

It’s 2017, but you still have time before the tax deadline to make a contribution to a traditional or Roth IRA for 2016.  That’s good for your retirement.

But if you sock money into a traditional IRA, you may be able to deduct some or all of your contribution on your tax return, too.

Much depends on your income and if you have a retirement plan at work, such as a 401(k).  For instance, singles and couples without a retirement plan at work can deduct their full contribution regardless of income. But if you have a workplace plan, you can get a full or partial deduction if you are single with income under $71,000 or if you’re filing jointly and your income is less than $118,000.

The maximum amount someone 50 and older can contribute to an IRA for the year is $6,500.

2. Saver’s credit This has been around for more than a decade, but many are still unaware of it. In fact, only one out of four people eligible for the credit claim it, says Lisa Greene-Lewis, a certified public accountant at TurboTax.

The saver’s credit rewards people for putting money into a retirement plan, say, an IRA or 401(k).  It’s worth up to $1,000 if you’re single or $2,000 if you’re married and filing jointly. (A credit lowers your bottom-line tax bill, which is more valuable than a deduction, which reduces only the amount of income subject to tax.)

The size of the credit will depend on your income and retirement account contributions. To qualify for the smallest credit, for instance, single people cannot have income above $30,750, while married joint filers can’t exceed $61,500 in income.

3. Exemption for dependents Most people think of dependents only as their own young children. But dependents can be other relatives who receive more than half of their financial support from you. Even friends can be claimed as dependents, Greene-Lewis says.

“People are surprised by that one,” she says. “The qualifications are a little different for nonrelatives. They have to live with you all year.”

Before taking an exemption for a friend or relative  – which would reduce your taxable income — read IRS Publication 501 for details on who qualifies as a dependent.

4. Lifetime-learning credit Are you taking classes at a college or vocational school or other postsecondary institution? You may qualify for the Lifetime Learning Credit of up to $2,000 for tuition and other educational expenses, says Stephanie Salvatore, a tax attorney at Davidoff Hutcher & Citron.

5. Sales-tax deduction On your federal return, you have the option of deducting state and local income taxes or the amount you paid in sales tax for the year. Unless you live in a state that has no income tax, it’s often more advantageous to deduct state income tax.

But Salvatore says you might rethink this if you made a major purchase in the past year, such as a boat or luxury car, and paid a significant amount in sales tax.

6. Second home deduction Many homeowners are aware they can deduct the mortgage interest paid on their primary residence. But they also can deduct the mortgage interest on a second home — even if it’s an RV or a boat, says Kay Bell, author of The Truth About Paying Fewer Taxes. To qualify as a second home, though, your RV or boat must have sleeping, bathroom and kitchen facilities, Bell says.

7. Medical expenses For 2016, those age 65 and older can deduct medical expenses that exceed 7.5 percent of their adjusted gross income. For everyone else it’s 10 percent. (This changes for 2017 tax-year returns, when even older taxpayers will be able to deduct only medical expenses above the 10 percent limit.)

When adding up your medical expenses for the year, don’t forget your premiums, advises David Levi, senior managing director at CBIZ MHM, a tax and financial services consulting firm.

For instance, if you have your Medicare Part B and Part D premiums taken out of your Social Security benefit, remember to include them as part of your medical expenses, Levi says.

Also, long-term care insurance premiums are deductible. The size of the deduction depends on your age. The limit is $390 if you’re 40 or younger and $4,870 if you’re older than 70.

8. Earned Income Tax Credit This credit is best known for helping low- to moderate-income families with children. But what many taxpayers don’t realize is that single people without kids are eligible for it, too. The maximum credit for single filers without children is $506.

To qualify, these taxpayers must have income from a job or self-employment and must be at least age 25 but under 65. And their earned income must be less than $14,880.

Also, if one spouse retires and another continues to work, the family income may have fallen enough to qualify for the credit, notes Greene-Lewis of TurboTax.