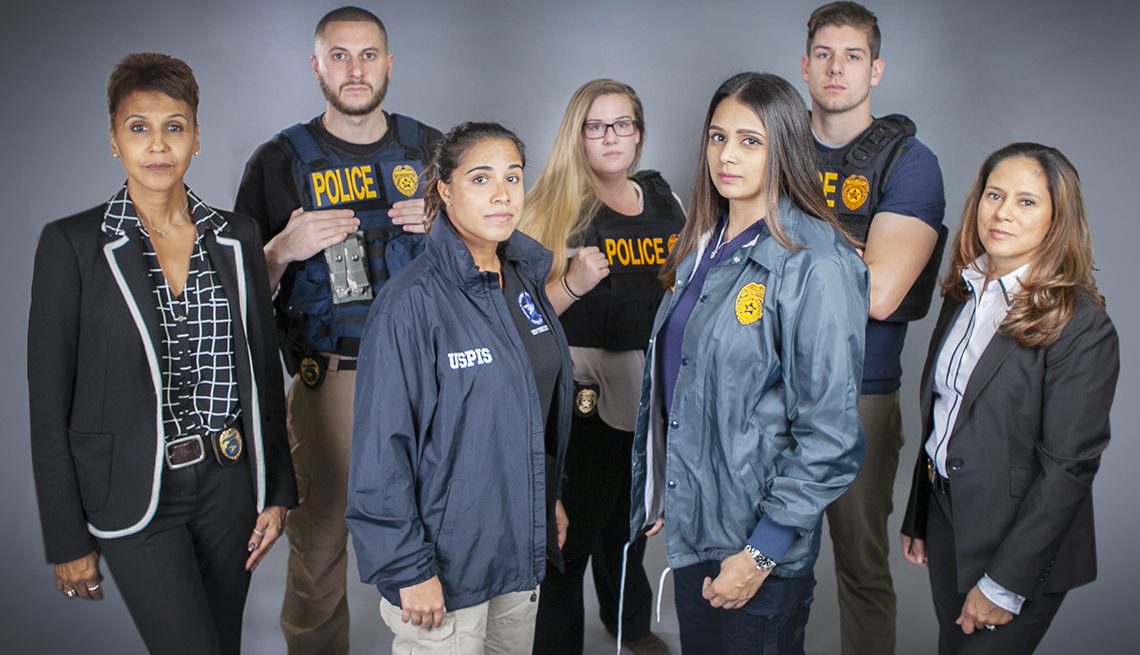 When an officer approached Chen, he discarded mail on the sidewalk. As the officers questioned him, they spotted more mail bulging from his jacket pocket.

A search uncovered nine stolen Treasury Department stimulus checks worth more than $12,000, according to a criminal complaint. Other checks and credit cards also were recovered from the loot, the complaint said.

Chen was busted April 28, charged a day later with theft or receipt of stolen mail, and is staring at a maximum sentence of five years in prison. His federal public defender, Jan Alison Rostal, said she could not comment as the case is pending. While searching a New York Police Department database, the cops found a bench warrant for Chen from Manhattan, stemming from a prior case involving identity theft.

The federal case was announced by the U.S. Attorney's Office in Brooklyn — just as law enforcement officials across the nation caution people to keep an eye on their mailboxes as millions of paper stimulus checks are flowing through the mail. Tax refunds, unemployment checks and prescription drugs also are going out during the pandemic, and these items attract sticky-fingered thieves on the prowl.

On Friday, the U.S. Attorney's Office for the Northern District of California announced mail theft charges against Paula Orozco, 38. She has been accused of stealing mail after breaking into postal vehicles in San Jose, California, on April 18 and May 13. She's due back in court in San Jose on Tuesday.

Mail theft is a federal crime, whether what's purloined is a first-class letter containing a credit card, sneakers shipped by a retailer or a direct-mail ad destined for the garbage can.

"Postal inspectors and their law enforcement partners have no tolerance for the theft of mail, especially during these unprecedented times."

The statistics are in the latest annual report from the USPIS, which spotlights large-scale mail theft cases in Michigan, Missouri and Florida. In the greater Detroit area, for example, one outlaw was sentenced to six years in prison last July after agents in the case recovered 51 checks valued at more than $1.5 million.

In a statement to AARP, USPIS officials said that as the economic impact payment checks go out, “We want the American public to know that postal inspectors are out on the streets with our law enforcement partners, making sure our mail carriers and your mail are safe."

Almost 150 billion pieces of mail a year are delivered to 157 million addresses, the USPIS annual report says, and the vast majority of it is delivered safely. Still, thieves persist in efforts to steal from people's mailboxes and blue postal-collection boxes. USPIS employs an analytics program that analyzes mail-theft data, including consumer complaints and reports of potential mail losses from major mailers. 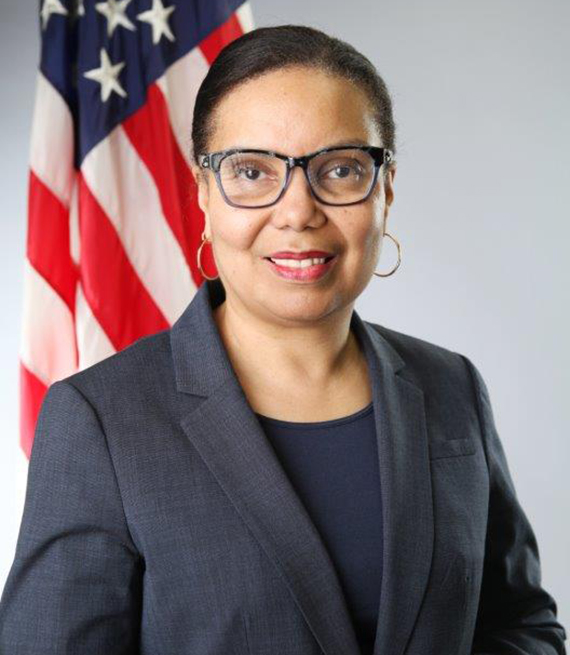 Donna Harris, with the USPIS New York Division, hosts a podcast for the agency.

After Chen was charged in Brooklyn, Philip Bartlett, the inspector in charge of the USPIS New York Division, noted that the COVID-19 crisis has “placed tremendous stress on underserved communities” and the stimulus payments are often the lifelines “people need to stay afloat during this crisis.”

"When Mr. Chen stole these checks, he robbed recipients of these much-needed funds,” he added.

At the New York Division, USPIS spokeswoman Donna Harris said she has not seen a recent uptick in mail-theft cases in the region but is aware that bad actors are girding to “make money off this crisis.” Harris hosts a podcast, Behind the Badge: Ripped From the Case Files of Postal Inspectors, that highlights the enforcement work of the USPIS.

At the USPIS San Francisco Division, which includes San Jose, where the latest charges were filed, Postal Inspector Jeff Fitch said that across California, there has been an increase in mail theft “for at least the last three years."

News reports and USPIS tweets showed these recent cases across the U.S.:

The USPIS offers rewards for information leading to the arrest and conviction of criminals in such cases.

If you think you are a victim of mail theft, officials ask you to report it immediately online at USPIS.gov/report or by calling 877-876-2455.

With many people now at home, officials have asked people to be on the lookout for suspicious conduct. If you see something that looks strange or witness someone stealing mail, call the police.

Fitch and Harris urged people with photos or video of suspicious activity involving the mail to alert the USPIS. Get more information, such as license plate numbers, if you can.

Victims of mail theft should monitor financial accounts and alert the USPIS — a second time — if suspicious charges for goods or services show up, since that information helps investigators chase crooks and bring them to justice. 1. Don’t let incoming or outgoing mail sit in your mailbox. You can significantly reduce the chance of being victimized by removing the mail from your mailbox every day.

2. Don’t leave delivered packages on the front porch for any length of time.

4. If you don’t receive a check or other valuable mail that you’re expecting, contact the issuing agency.

5. Going out of town? Hold your mail at the local post office. Take advantage of the Hold Mail  service by submitting a written authorization on PS Form 8076 or by visiting USPS.com. Letters and packages will be held at the Post Office until your return.

7. Customers receiving packages can redirect them to their local post office by selecting Hold for Pickup with USPS Package Intercept on USPS.com.

8. Customize the delivery. If a package doesn’t fit in the mailbox and the customer won’t be home to receive it, the customer can provide delivery instructions online and authorize the carrier to leave it in a specified location. Visit USPS.com, enter the tracking number and select Delivery Instructions.

9. Secure the shipment by using USPS Special Services. The Signature Confirmation option helps ensure the package will end up in the right hands by requiring a signature at delivery. For the most valuable packages, customers can opt for registered mail service. A registered mail piece receives special handling from the time it is mailed until delivery, with the chain of custody documented.

10. Monitor your front door. If you have a home security camera system, make sure that it captures activity at your front door and mailbox. If you catch mail thieves in the act, save the video and alert the USPIS. Video surveillance goes a long way in identifying bad guys.