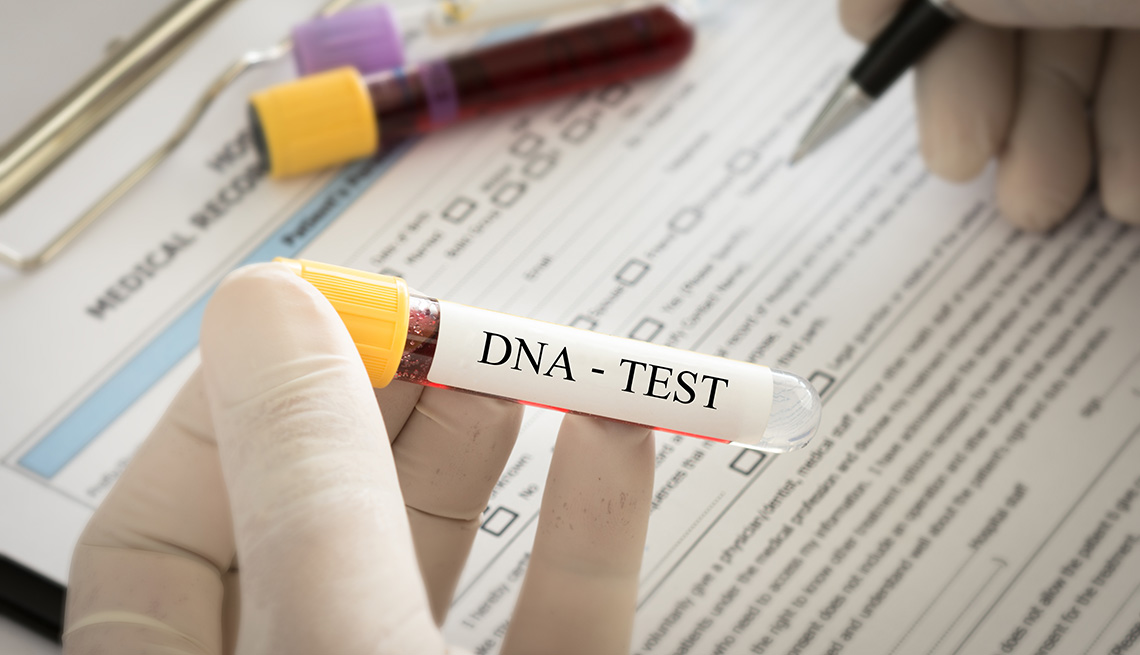 A New Jersey man who defrauded Medicare by using the promise of ice cream to lure older adults into genetic testing has been sentenced to more than four years in prison.

Seth Rehfuss had pleaded guilty to one count of conspiracy to commit health care fraud. U.S. District Judge Anne Thompson also ordered Rehfuss to pay restitution of about $435,000 and forfeit more than $66,000.

Prosecutors alleged the 44-year-old Somerset resident and others used a nonprofit, the Good Samaritans of America, to gain access to older adult housing complexes where they would persuade residents to submit to genetic tests.

Rehfuss would advertise he was serving free ice cream to lure residents to the presentations, according to a criminal complaint. The residents were told the tests would help them guard against heart attacks, cancer and other illnesses.

Rehfuss and his fellow conspirators paid health care providers to authorize the tests even though the providers hadn't examined the patients. Prosecutors alleged they found the providers by placing ads on Craigslist.

The group allegedly defrauded Medicare out of $430,000 and made more than $100,000 in commissions from laboratories.

Sheila Kahl, 47, of Ocean County, N.J., and Kenneth Johnson, 39, of Lorton, Va., also have pleaded guilty and are scheduled to be sentenced this month.

According to the U.S. attorney's office, the group had planned to expand the scheme to other states.