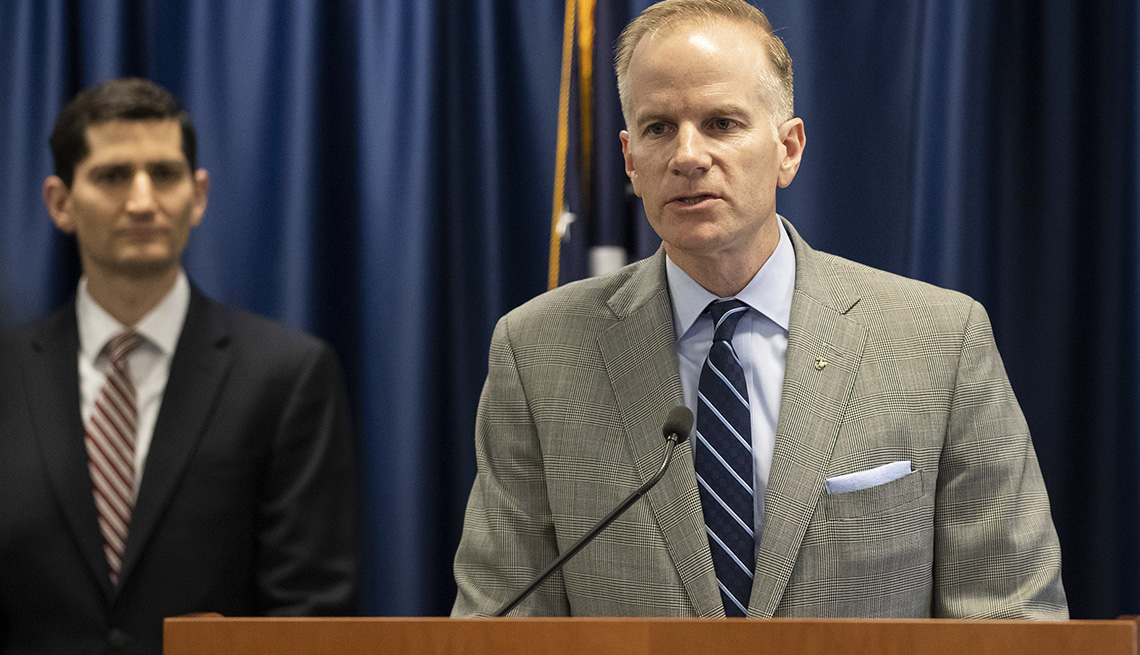 William McSwain, the U.S. attorney in Philadelphia, shown earlier this year.
ASSOCIATED PRESS
By
May 24, 2019

A former federal agent who stole an elderly woman's life savings and gambled the money away in casinos was sentenced Thursday in Philadelphia to nearly four years in prison.

John Kelvin Conner, 63, is a longtime lawyer and former special agent for the Bureau of Alcohol, Tobacco, Firearms and Explosives (ATF), according to Justice Department officials.

Federal prosecutors described Conner's crimes as “particularly despicable” before a judge sentenced him to 46 months in prison.

"He was supposed to be a role model,” prosecutors wrote in a sentencing memorandum. “Instead, he is a thief, a gambling addict and a tax delinquent.”

The case is a textbook example of what elder-fraud experts know: While some frauds result in blaring headlines, it is often people known and trusted by older Americans, such as caregivers and financial professionals, who commit many crimes against seniors.

In February a jury found Conner, of suburban Philadelphia, guilty of wire fraud and lying to federal agents for defrauding Sarah Fauntleroy, whom he swindled out of more than $95,000, after she had given him power of attorney, prosecutors said. Fauntleroy, 88, died on Sunday, just days before Conner was sentenced,

"Conner specifically targeted Ms. Fauntleroy because of her age and her vulnerability,” prosecutors said in the sentencing memo. “He knew Ms. Fauntleroy was in dire financial straits and had undergone serious medical ailments, including a stroke.” Fauntleroy, who lived alone, had never married and had no children, had worked for nearly 60 years for the Social Security Administration and retired in 2011, the memo said. Her only financial resources were a government pension and an annuity.

Prosecutors said Fauntleroy had suffered a stroke in 2015 and met Conner through her brother.

In July 2016 she gave Conner power of attorney to manage her finances and pay her bills, prosecutors said. Using that authority, Conner liquidated her annuity, put the proceeds in one of her bank accounts and then siphoned “nearly all of that money for his personal use at casinos,” they said. Fauntleroy had hoped to leave her annuity to her niece.

Beginning in August 2016, Conner used an ATM card linked to Fauntleroy's checking account to make at least 176 cash withdrawals at casinos in Atlantic City, N.J., and in Pennsylvania without her authorization for a total of nearly $96,000.

Fauntleroy revoked Connor's power of attorney in April 2017, after discovering what he had done. During his monthslong crime spree he had neglected to pay his victim's bills, leaving her temporarily without utilities such as heat, hot water, electricity and telephone service. In addition, checks to her caregivers bounced. By the time he was caught, Fauntleroy's bank accounts were down to $15.07.

Lying to the FBI

When FBI agents questioned Conner about the suspicious ATM withdrawals, he lied and told a “ridiculous story that the victim had authorized him to use her money to gamble at casinos,” prosecutors said.

"The defendant's conduct in this case was egregious,” said William McSwain, the U.S. attorney for the Eastern District of Pennsylvania.

"Stealing an elderly woman's life savings, gambling it away at casinos and then lying about it to federal agents — all as an officer of the court, an attorney who took an oath to act in the best interest of his clients and with a high moral standard. This is the very definition of someone with power preying upon the most vulnerable,” McSwain said.

Conner will also be disbarred as a result of his conviction. Earlier in his career, he had his license to practice law suspended for misconduct involving a client's funds.

Prosecutors said this case shows that Conner “abused his law license and embarrassed the profession." 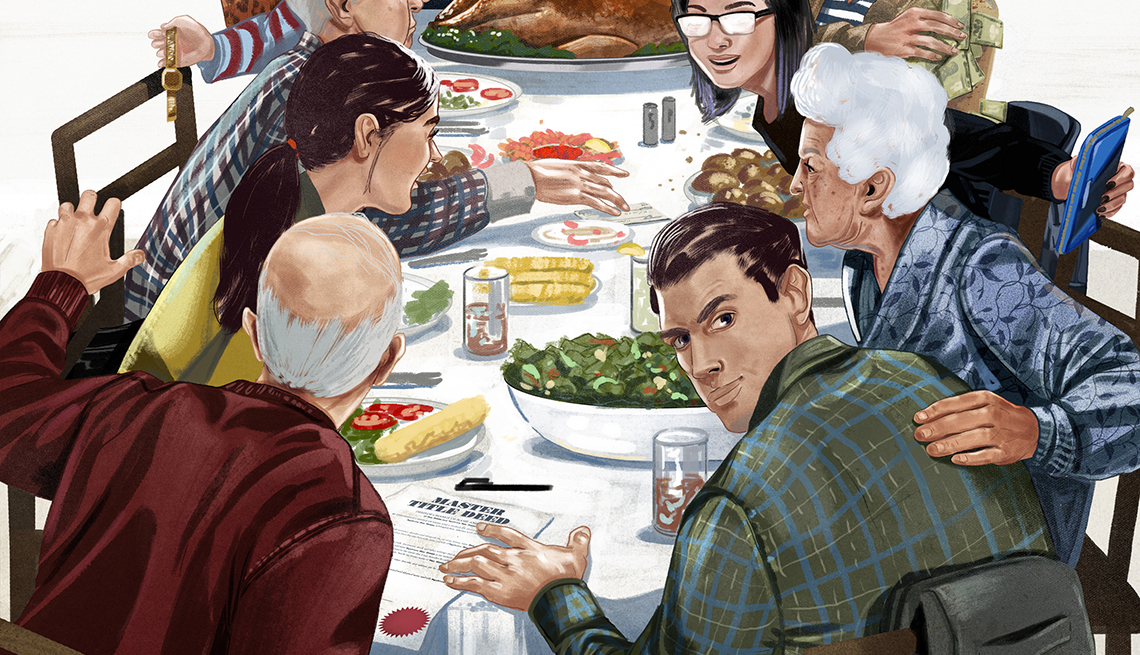 Fraud in the Family

4 Ways to Freeze Out Robocalls