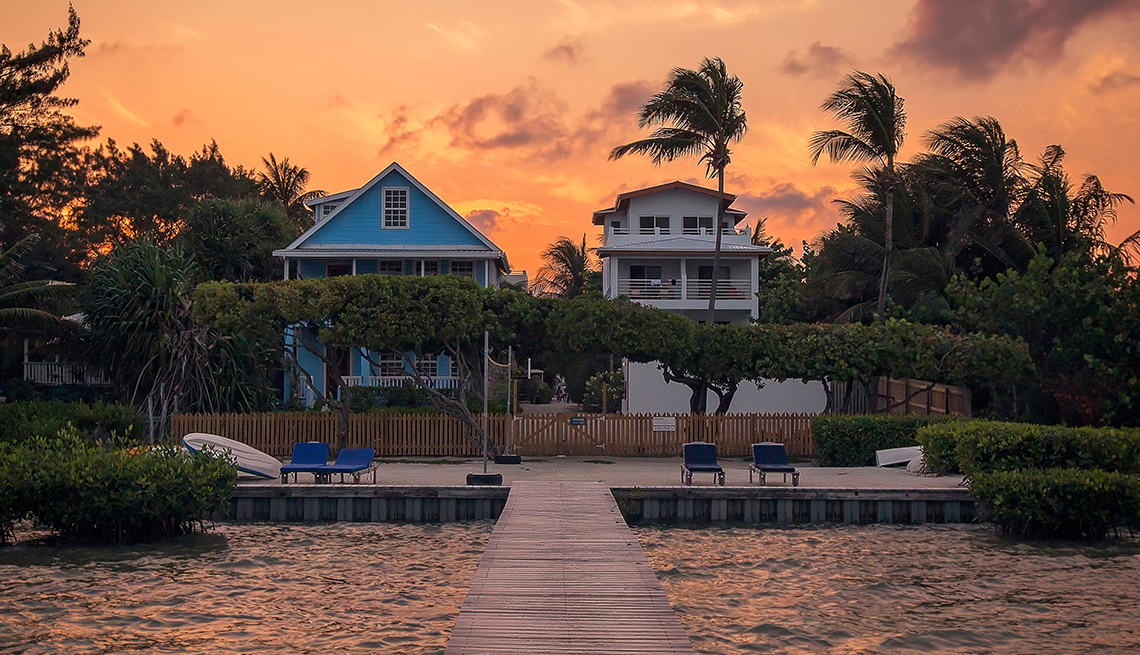 The Federal Trade Commission (FTC) today announced the shutdown of an international real-estate scam that has cost hundreds of consumers more than $100 million dollars — the largest-ever scam of its kind that the agency has targeted.

The so-called “Sanctuary Belize” scam promised Americans a hassle-free path to retirement in paradise. Instead, a network of international scammers allegedly collected millions of dollars as consumers invested their retirement savings in a sham luxury development on the southern coast of Belize.

According to the agency, the scam targeted small-business owners at or near retirement age, who were persuaded to invest in plots of land that cost between $100,000 to $500,000. Promotional pitches promised a “no-debt” business model, quick construction and a significant return on investment.

Instead, of the more than 1,000 lots sold, fewer than 10 percent have completed homes, said James Kohm, associate director of the FTC’s Division of Enforcement. According to Kohm, buyers regularly lost their entire investment or were forced to sell their properties back to the scammers at a loss. He added that promised amenities, such as an airport, hospital and golf course, will never materialize.

The scheme was promoted using sophisticated promotional materials in print, online and on television. Kohm said that deceptive tactics allowed scammers to persuade even “sophisticated consumers” who came across allegations of fraud in the course of their due diligence.

One such consumer is Frank Balluff, a business owner present at the press conference who purchased a plot of land with his wife in 2012. Balluff said that, in researching the venture, he became aware of known fraudster Andris Pukke’s alleged involvement in the project. When he inquired about the matter, he said he was assured that Pukke was no longer involved in the project. (According to the FTC, Pukke is the alleged mastermind behind the scam, orchestrating the venture even while serving time in prison.)

"The most important thing to me, really, is that other people are made aware of this so they don't make the same mistake,” Balluff said.

For now, the scam has been halted temporarily by a federal court order, which comes after a year-long investigation by the FTC. The agency has filed a complaint against Pukke and other defendants in the hope of putting a permanent end to the scheme and obtaining millions in restitution for its victims.

The agency urges anyone affected by the scam to report their experience by visiting ftc.gov/SanctuaryBelizeForm.