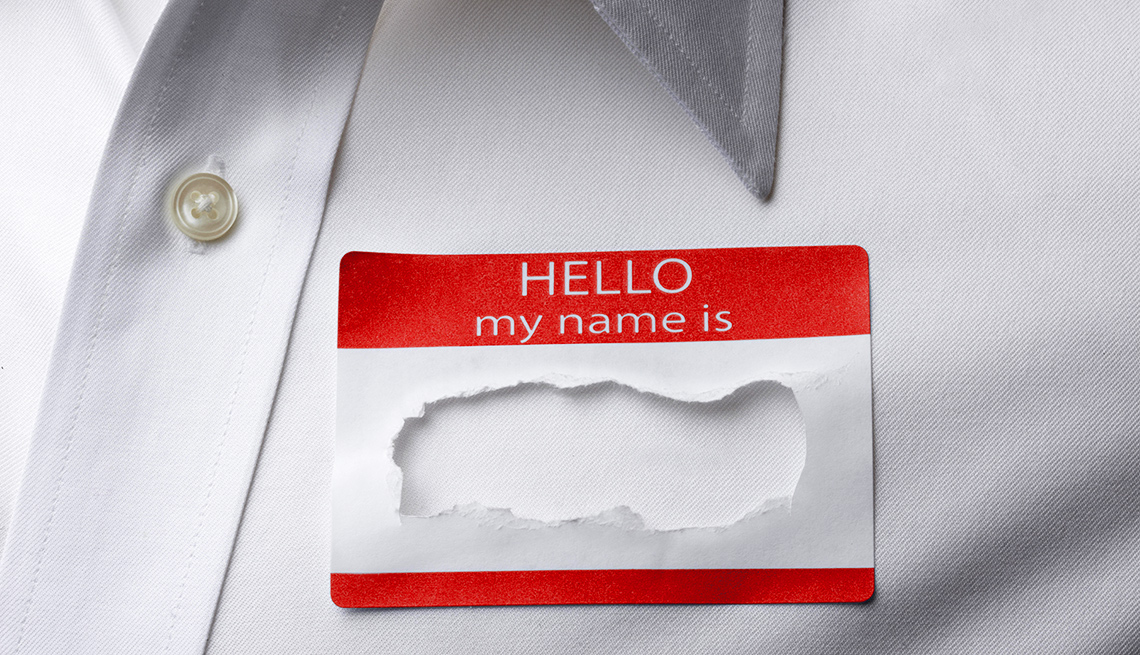 ID thieves have shifted their targets from store purchases to online transactions, a recent study found.

The number of identity theft victims in the United States increased by 8 percent last year, reaching a record high of 16.7 million Americans, according to a study released on Tuesday.

Despite intense government and industry efforts to stop them, fraudsters victimized 1.3 million more people in 2017 than the previous year and stole a total of $16.8 billion, concluded Javelin Strategy & Research, a financial advisory firm.

The growing use of embedded chips in credit cards apparently prompted ID thieves to shift their targets from store purchases to online transactions, Javelin concluded.

“2017 was a runaway year for fraudsters, and with the amount of valid information they have on consumers, their attacks are just getting more complex,” said Al Pascual, senior vice president and research director at Javelin. “Fraudsters are growing more sophisticated in response to industry’s efforts to implement better security. Fortunately, there are a variety of digital tools that consumers can leverage to stay better informed on the status of their identities and accounts, and to ultimately stay better protected.”

The report is the latest installment of the firm’s annual identity fraud study, which has collected data, interviewed 74,000 respondents and analyzed fraud trends since 2003.

The study found that 30 percent of American consumers were notified of a security breach in the past year, up from 12 percent in 2016. The breaches prompted consumers to lose trust in financial institutions and to look to them and companies that store data to take responsibility for preventing fraud.

The researchers said their surveys indicate that 63 percent of consumers are “very” or “extremely” concerned about breaches, but many are unsure they can protect themselves. Some 64 percent of breach victims said notifications do little to help.

Javelin and security experts say consumers who use good online habits can at least minimize the risk of fraud. The company offered these safety tips:

For information about how to protect yourself from identity theft and other scams, visit AARP’s Fraud Watch Network.