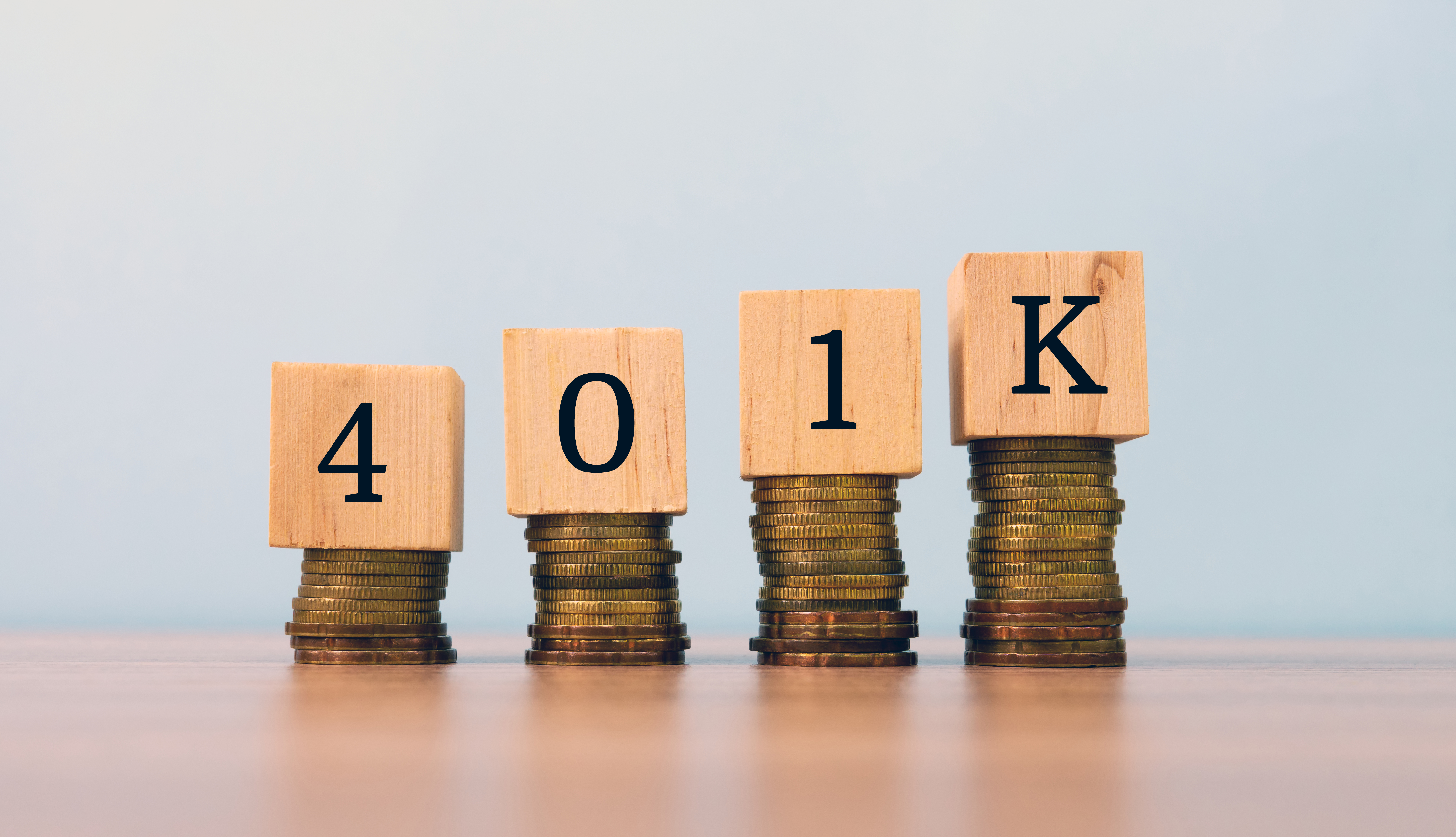 Contributions to retirement savings accounts have increased this year.

Almost a third of 401(k) retirement account savers have increased their contribution rates this year, according to a new Fidelity Investments report.

Also, the total number of people contributing to IRAs showed a sharp increase of 14 percent.

“Retirement savers stayed on track and continued to contribute to their IRAs and workplace savings plans,” Kevin Barry, president of workplace investing at Fidelity, said in a prepared statement. “In addition, an increasing number of savers are contributing to both their IRA and workplace savings plan. Combining the benefits of these two savings vehicles helps build a diversified retirement savings strategy and can provide a significant boost to an individual’s retirement savings efforts.”

The returns were on the plus side as well. Comparing the first quarter of 2017 with the first of 2018, the typical balance went up 9 percent, according to Fidelity. And among the category doing the best, Fidelity reported that 401(k) millionaires — those identified as having a balance of at least seven figures — have increased by 45 percent from early last year as the market has roared. Most such millionaires have been savers for at least 30 years.