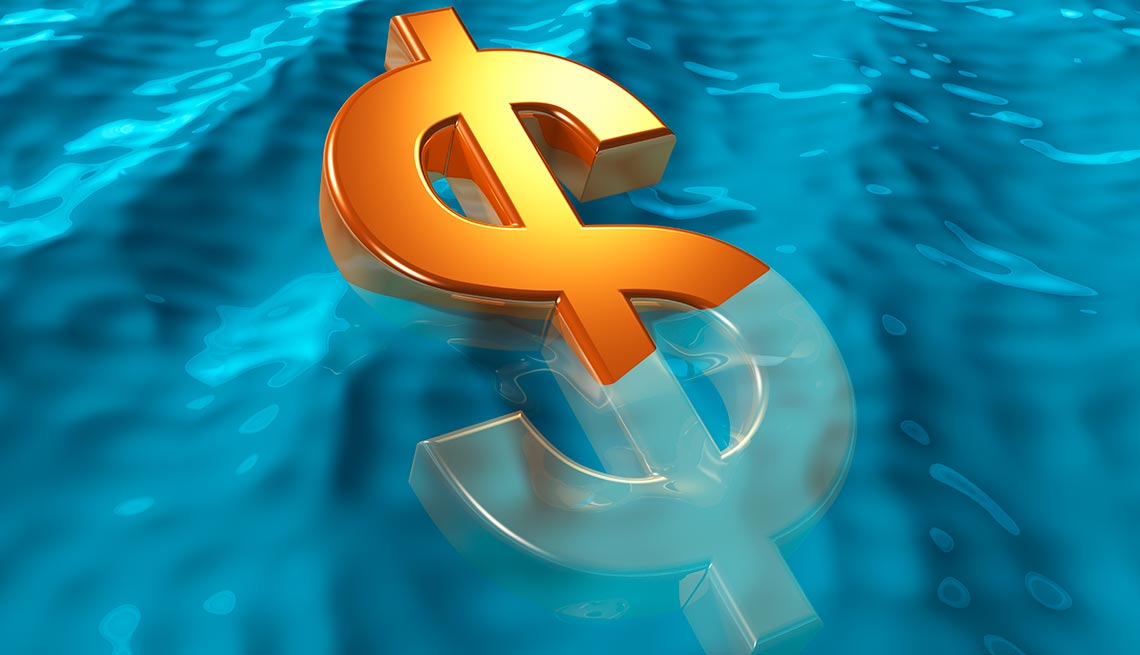 Diversify investments so you don't lose big by buying the wrong exchange-traded fund.

Most of us know that individual companies can go bankrupt, taking their stocks down with them. That's one key reason to diversify and own funds that own many stocks.

But you can also lose plenty by buying the wrong fund. Just take a look at the chart of exchange-traded funds below. According to Financial Planning Magazine, if you held one of these 20 funds over the past three years, you lost somewhere between 43 and 76 percent of your investment. They all had losses averaging 17 to 38 percent a year. Here are some lessons for how to avoid owning a fund that winds up on the worst-performer list in future years.

Lesson 1: Don't buy narrow funds. By my count, 10 of the funds in the list of 20 are emerging-market stock funds and they mostly focus on specific countries or regions. Of the remaining 10, half focus on the energy sector, and half specialize in precious metals and mining companies. Trying to pick the best-performing part of the globe or even the best-performing industry increases risk, and that risk can come back to bite you.

Lesson 2: Compelling logic often backfires. A few years ago, many people told me that stock markets in developed countries were overvalued, as growth would be so much slower than in emerging-market countries. Though they were right, that was common knowledge already priced into the markets. Then there was the somewhat fear-based logic that high deficit spending would cause the demise of paper currency and push the price of precious metals higher. Or the seemingly logical belief that energy resources will only get scarcer, so what could be safer than energy stocks? Some experts told me that the attractive dividends energy companies paid were merely better and safer alternatives to bonds. Wrong!

Lesson 3: Hot funds can quickly turn cold. Not long before the beginning of the three years being measured, these funds were hot, making them attractive to investors. Yet buying funds after outstanding performance is merely buying high. If you want to see what's hot today, look at the list of the 20 top performing funds over the past three years. Not only are they hot, but because they are dominated by health care and pharmaceutical companies, buying them appears to be logical since Americans are aging and will need more health care and prescription drugs.

Don't take the bait, and that advice extends to buying any of the top 20 funds, as the same three lessons apply. The fact that Americans are aging isn't exactly a guarded secret, so it is likely priced into the market. Regardless of whatever the compelling logic is to buy them, it's quite possible some of the narrow, hot funds will make the worst-performing list three years from now. At the very least, it's unlikely that many, if any, will be in the top 20 list three years from now.

If you're looking for an approach that will better serve you, go long, broad and boring. For example, the Vanguard Total Stock ETF (VTI) owns virtually every public company based in the U.S., and according to Chicago-based Morningstar, it beat 84 percent of U.S. stock funds over the 10 years ending Feb. 8, 2016. In fact, it beat an even greater percentage if you include the many funds that went belly-up during that period. It will have less volatility than narrow funds, as well as a higher expected return due to its low 0.05 percent annual expense ratio. The logic to buy the total market is simply this — capitalism works in the long run, and a higher expected return with less volatility is what investing is about.

So my advice is to own the market rather than try to outsmart it.

Author's note: I also write for Financial Planning magazine, where the lists of best- and worst-performing funds were published, but had no role in those two stories.