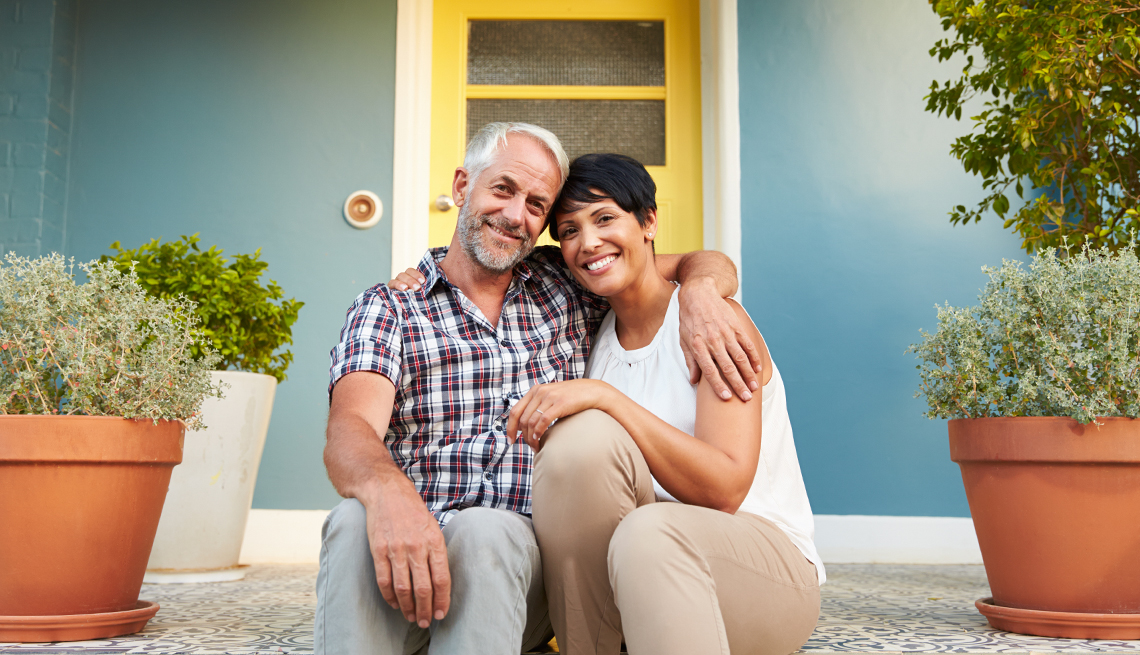 Some retirees living on a fixed income still face a monthly payment on their homes.

Traditionally, homeowners looked forward to paying off their mortgage before retirement and living out their golden years without the heavy burden of a monthly house payment. But that scenario is becoming less common, according to a recent survey.

The survey, "Retirement and Mortgages," by national mortgage banker American Financing, found 44 percent of Americans between the ages of 60 and 70 have a mortgage when they retire, and as many as 17 percent of those surveyed say they may never pay it off. The survey also found that 32 percent predict they will be paying their mortgage for at least eight more years. 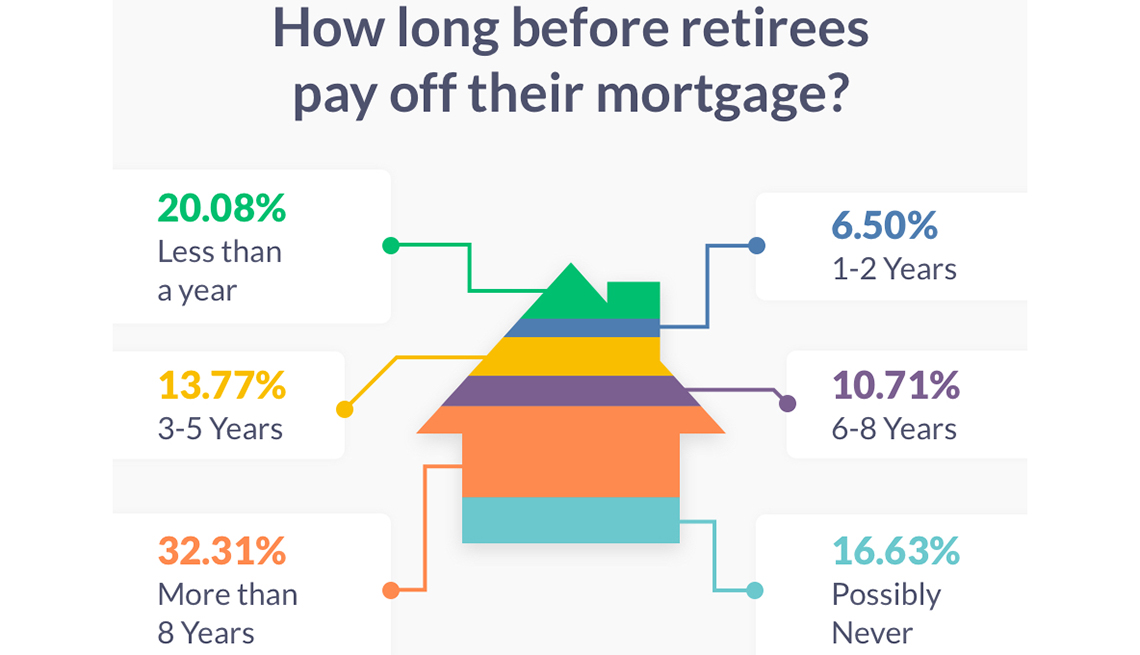 There were some respondents who expected to live at least some of their retirement mortgage-free. Fourteen percent of respondents said it will take three to five years, and seven percent said it will take one or two more years to pay off their mortgage. Twenty percent expected to pay off their mortgage within one year of retirement, the Washington Post reported.

These results closely mirror findings from an October 2017 Fannie Mae report that showed that today’s older boomers — those born between 1946 and 1951 — demonstrate a greater likelihood of carrying mortgage debt than previous generations.