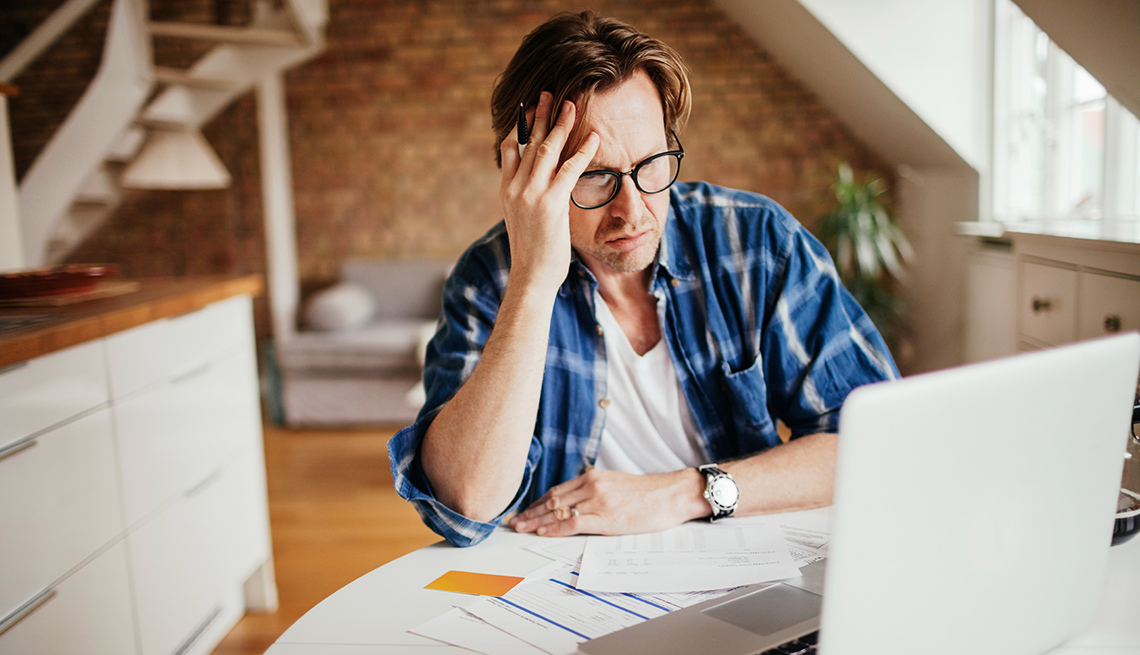 American families just reaching retirement or those newly retired are more likely to have debt, the new brief found.

As they head toward older-adult status, millions of workers focus on saving for retirement. But on the other side of the ledger is debt, and a new brief suggests that older adults owe more than previous generations, imperiling their economic status.

The Employee Benefit Research Institute (EBRI) has published an issue brief, "Debt of the Elderly and Near Elderly 1992–2016," that outlines the extent of debt-to-asset difficulties among those 55 and older. In the brief, EBRI's Craig Copeland came to the following conclusions:

As a consequence of these developments, Copeland observed, “more families that have elderly heads are placing themselves at risk of running short of money in retirement.”