Majority struggle with some aspect of their finances 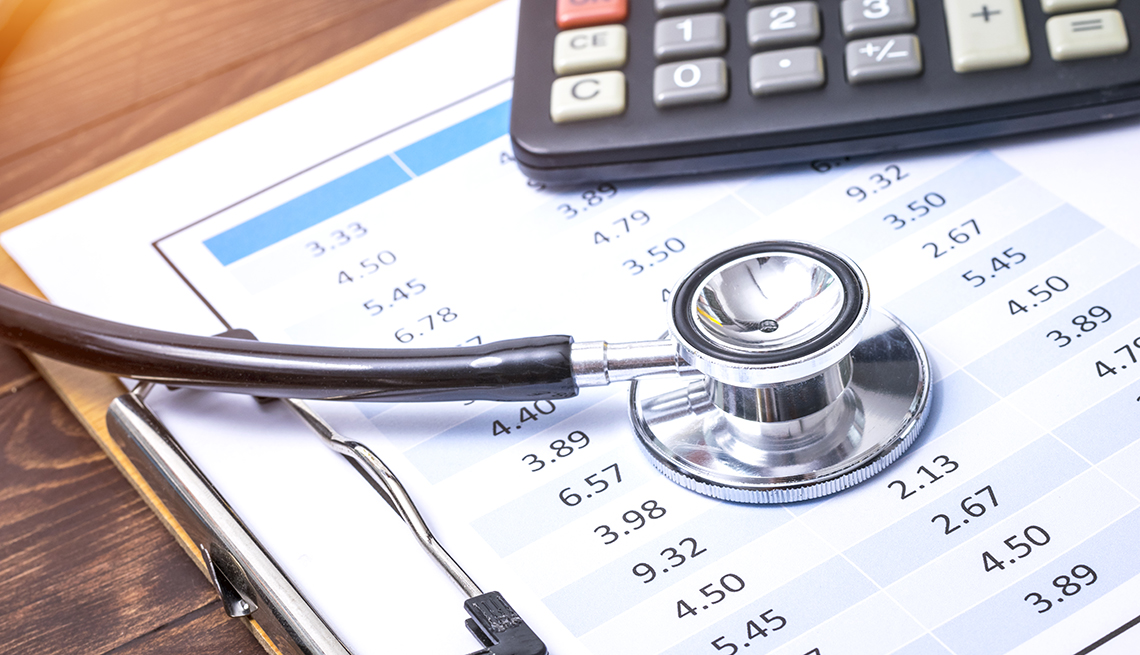 Only 28 percent of Americans are “financially healthy,” according to a new survey from the Center for Financial Services Innovation (CFSI) funded in part by AARP.

More than half (55 percent) of those surveyed are just “financially coping” — described as struggling with some aspect of their finances — while 17 percent are “financially vulnerable,” meaning they are struggling with all or nearly all aspects of financial life, according to the first U.S. Financial Health Pulse. The survey partners expect it to be an annual benchmark of how Americans are managing their financial lives.

Get more financial news in your inbox by subscribing to AARP's monthly Money newsletter.

According to the report, in 1973, middle-income Americans could “live comfortably,” put their children through college and invest in the future. Today, the high cost of basic living expenses puts that lifestyle out of reach for millions of Americans.

The report also notes that:

“The finding that just 28 percent of us are financially healthy compels us to look more closely at the factors behind the figures and what we can do to promote financial health,” Harvey said.  “For instance, the report finds that having an emergency savings account significantly boosts your financial health score. AARP is a big proponent of employer-based emergency savings accounts as a way to help people build savings through their paychecks.”

The report cites three trends that contribute to Americans’ lack of financial resilience:

In the coming months, AARP expects to analyze the CFSI data to explore the financial health of Americans over the age of 50. 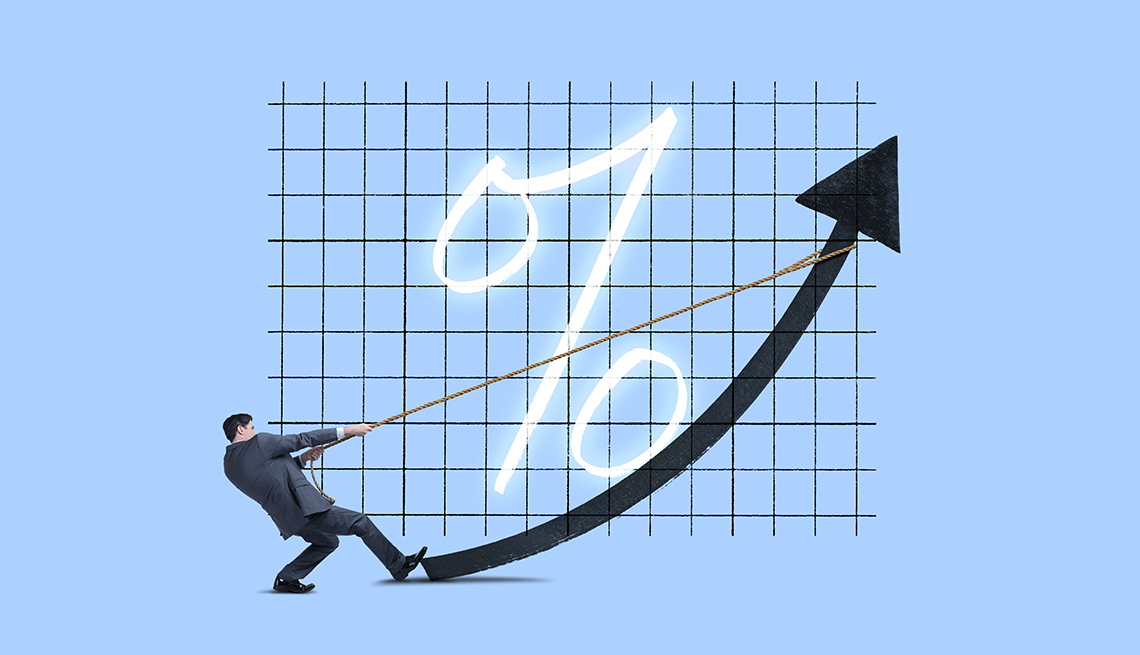