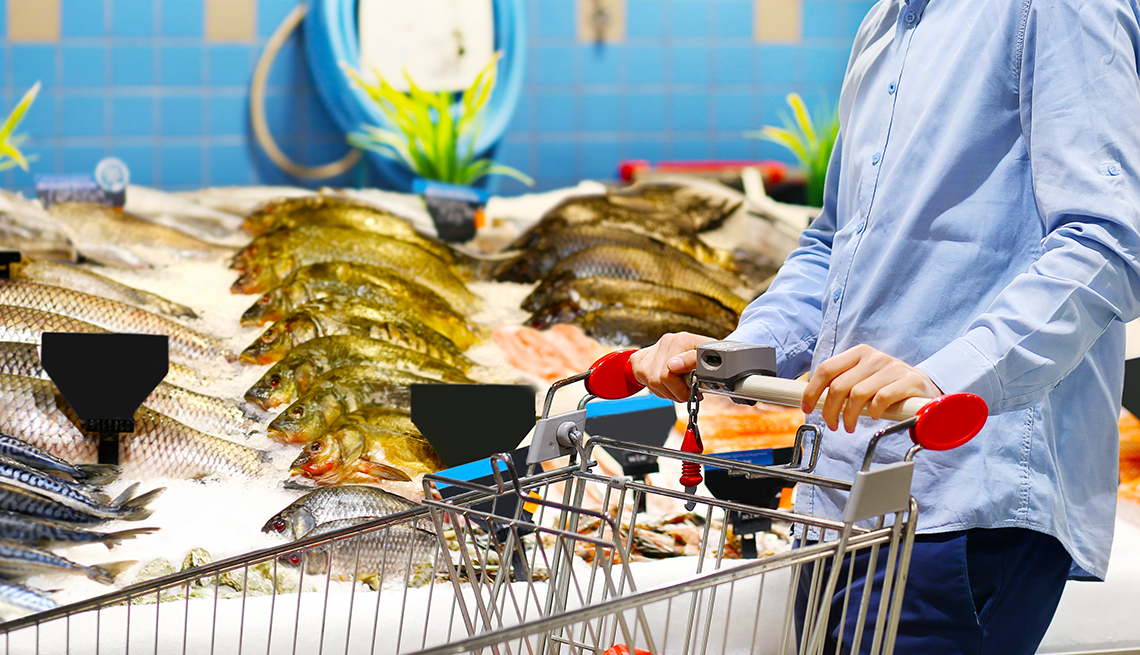 Here’s another byproduct of soaring inflation: ﻿Adults aren’t consuming enough seafood high in ﻿omega﻿-3s, according to new research from the Johns Hopkins Center for a Livable Future. ​

As it stands, nearly 90 percent of Americans do not follow U.S. Dietary Guidelines, which call for eating seafood twice a week. That’s in large part because fish is the most expensive protein on the market and﻿, as a result, is cost-prohibitive for people on a budget or living on a fixed income. Add inflation, which is at a 40-year high﻿, to the mix and it’s not surprising adults aren’t eating enough seafood. ​

According to IR﻿i,﻿ a data analytics and market research company, fresh-seafood prices per unit rose 12.1 percent in March year over year﻿; finfish is up 18.1 percent, and fresh shellfish prices increased 2.1 percent per unit. With inflation rising since then, prices have jumped further. ​

Researchers at Johns Hopkins set out to discover why Americans are shunning seafood at such a high rate. They found that income level and race had a big impact on how much fish they consume. “Although seafood is nutritious, the higher cost of seafood poses a barrier to Americans with lower incomes,” David Love, lead author of the study (published in the American Journal of Clinical Nutrition)﻿ and senior scientist at the Center for a Livable Future, said in a statement.​

To determine what’s causing consumers to abandon seafood﻿, the researchers examined dietary data from the “National Health and Nutrition Examination Study” (NHANES). The data set spanned seven years and included information on 17,559 individuals, 3,285 of whom eat seafood. The adults were placed in four groups: Hispanic, non-Hispanic white, non-Hispanic Black and non-Hispanic Asian. The data were also used to determine the types of seafood people consumed, including varieties high in ﻿omega-3 fatty acids. In addition, researchers turned to data from NielsenIQ, to analyze retail prices by seafood type, and information from the Food and Nutrient Database for Dietary Studies, to assess the nutrient values of seafood in relation to price. ​

They discovered the following:

Research has already proved the many health benefits of consuming fish high in ﻿omega﻿-3 fatty acids, including:

How you can save

With all those benefits﻿, Americans should try to consume more fish. Love said that eating seafood twice a week is possible on a tight budget if you purchase canned or frozen varieties﻿ and buy lower-priced seafood that is rich in ﻿omega﻿-3s, vitamins and minerals﻿, including mackerel, herring, mussels, octopus and eel.﻿﻿ 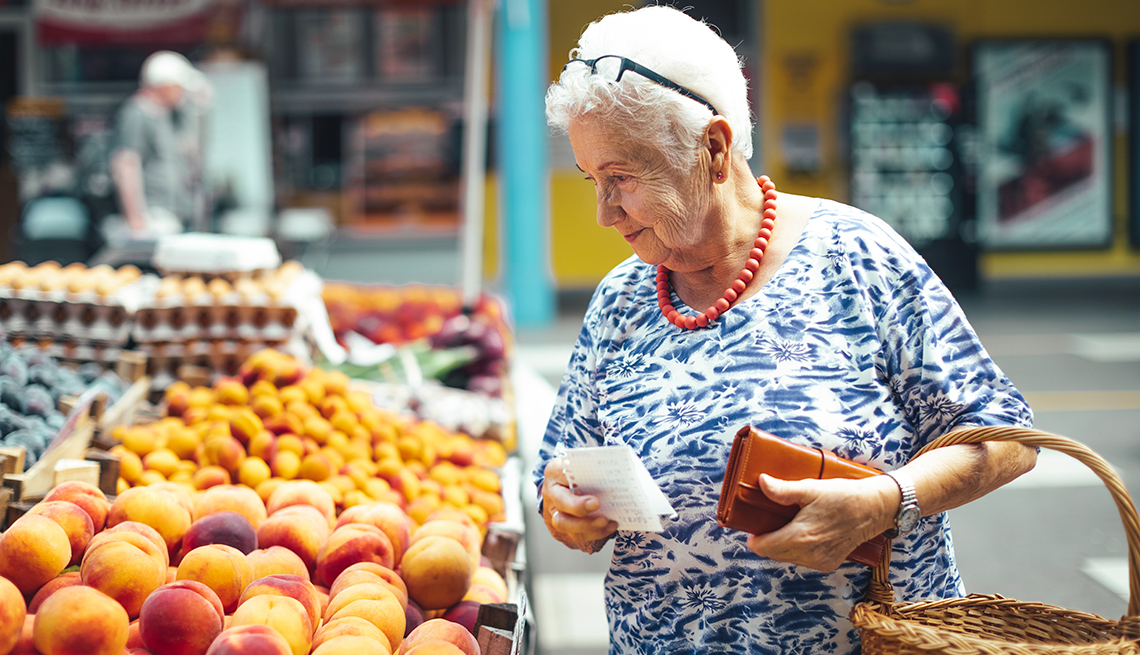 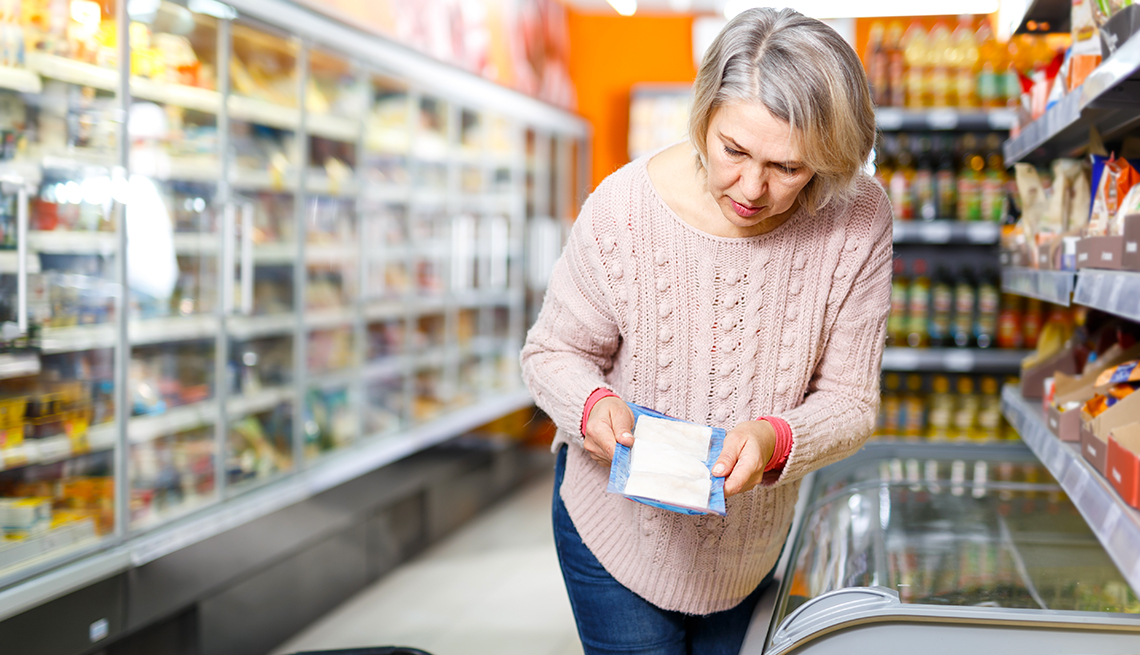 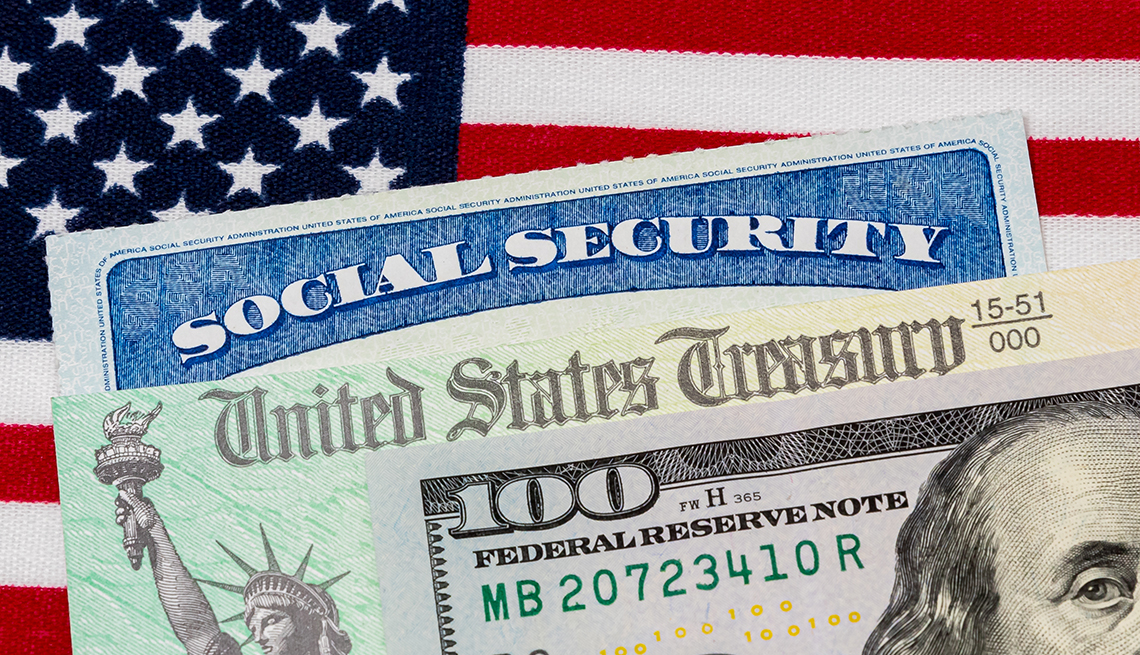 How to preserve benefits and stability
%{postComment}%