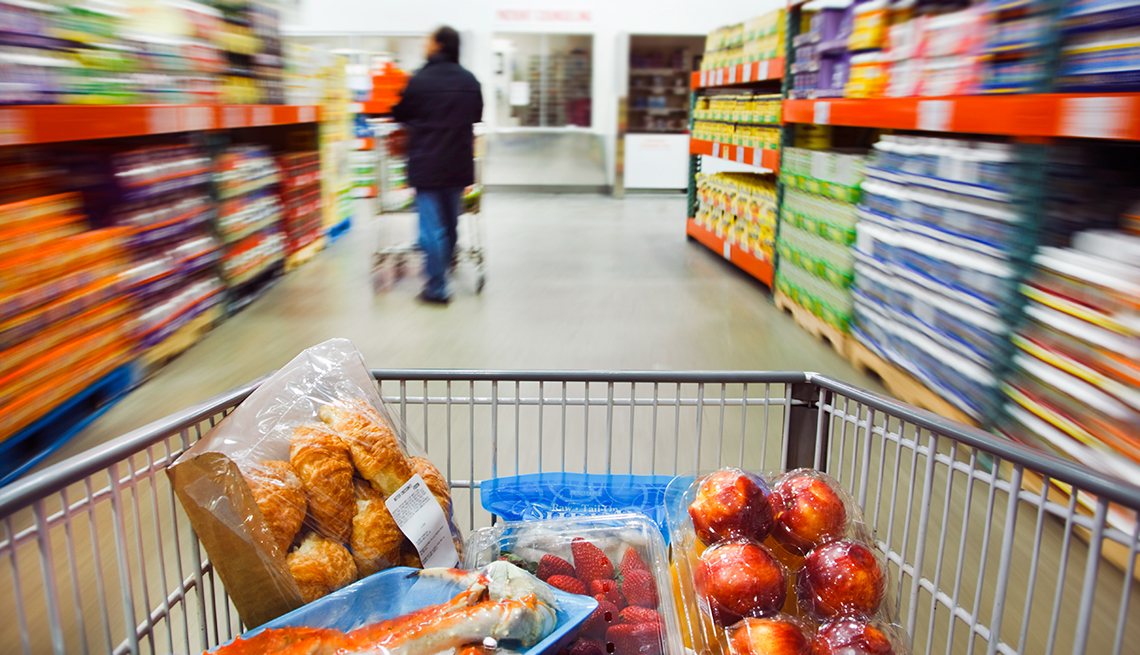 Prices are lower at warehouse clubs, but "impulse buys" could send your bill soaring.

Myth: Shopping at a warehouse club will save you money.

When you grab your jumbo cart and head into your local warehouse club, where the retailer tells you shopping in bulk will save you big bucks, you can't help but get excited by the price of pork chops.

And it's true — prices on most products will be lower compared to regular grocery store prices, according to a recent report by the U.S. Department of Agriculture Economic Research Service, which analyzed purchases made by 40,000 households in 52 markets at warehouse clubs, superstores and dollar stores from 2004 to 2006. On average, you'll save 12 percent on meat, 11 percent on dairy and produce and 6 percent on grain products.

But that's an average savings. And it doesn't take into account three important factors that can actually make warehouse clubs cost you more money in the long run. A lot more.

First: where you shop. In the Baltimore-Washington area, about 90 percent of products surveyed showed lower prices at the warehouse clubs and supercenters. But in San Antonio, only 55 percent of products cost less. Why? In areas such as San Antonio with more shopping options, grocery stores offer relatively low prices in order to compete. But in sprawling urban areas, the competition isn't there to drive down grocery store prices, so the savings at warehouse stores are greater.

Second, it doesn't account for the $40 to $50 you have to pay just to walk into the door of a BJ's Warehouse Club, Costco Wholesale or Sam's Club.

"You've got to sit down and do the math," says Steve Economides, coauthor with his wife, Annette, of Cut Your Grocery Bill in Half. "In one year, you'd have to spend a heck of a lot of money to make back $45."

And third, these warehouse clubs lure you in with a great price on chops, but the entire store is designed to encourage you to spend more than you intended in the form of "impulse buys."

"The warehouse clubs encourage impulsiveness, and that's one of the things we hate," says Annette Economides. If you impulse buy a magazine at the grocery store, you've only set yourself back a few dollars. But warehouse clubs are known for their big-ticket items. "With clothes, furniture, appliances — you could easily spend $300 more than you had planned," she says.

So how can you save money? Here are four tips from Steve and Annette Economides:

Cynthia Ramnarace writes about health and families. She lives in Rockaway Beach, N.Y.