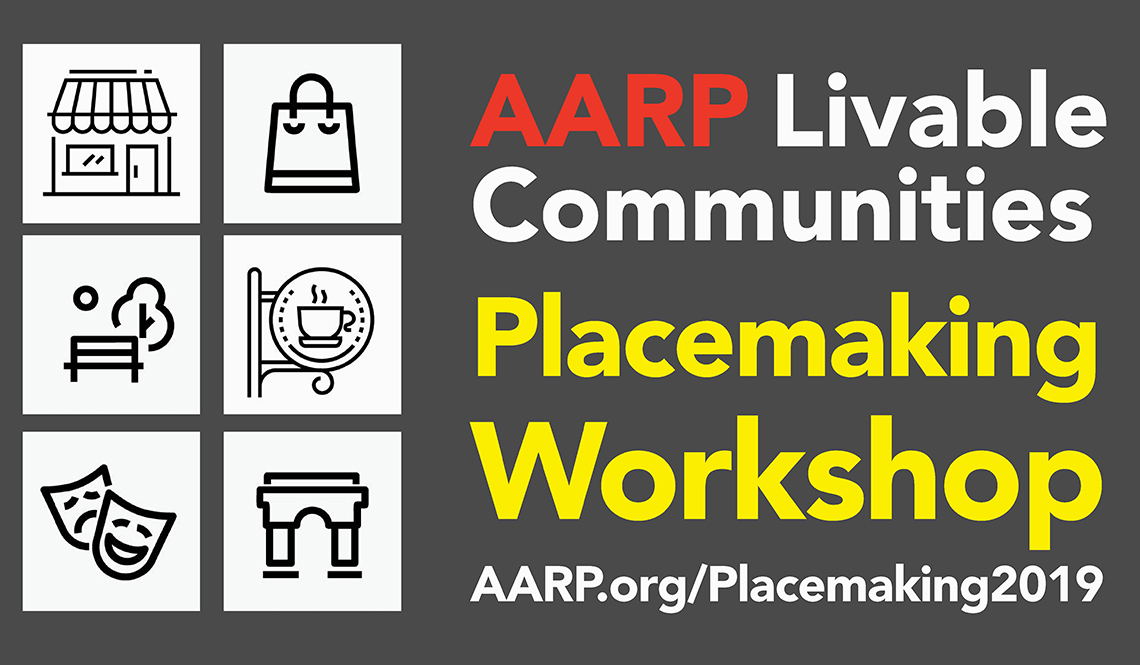 Murals provide a forum for art to connect a community and create a stronger sense of place. From the La Alma-Lincoln Park neighborhood and beyond, this tour (led by Dr. Lucha Luna-Martinez) explored murals created by Chicano artists that celebrate the vital role Chicano culture plays in Denver’s history and social fabric.

Between 2011 and 2020, the number of older adults in Colorado is expected to increase by 54 percent. People age 65 or older are expected to account for nearly 20 percent of Denver’s population by 2050. DenverConnect is a mobile resource center that connects older adults — especially those in low-income and minority communities — with needed resources, information and services.

For nearly a century, the Five Points neighborhood was Denver’s center for African American culture. In fact, the area was often called the Harlem of the West because of regular visits by jazz legends including Duke Ellington, Billie Holiday, Louis Armstrong and Miles Davis. While the spirit of Five Points’ rich cultural heritage remains, the neighborhood is undergoing rapid change. Guide Terri Gentry is a long-time resident of Five Points. She operates the Black American West Museum and Heritage Center, where the tour began. The seven-block walk ended with a brief discussion at the Blair-Caldwell African American Research Library.

Do you love to walk and see new surroundings? Do you like history? Want to learn more about Denver? If so, there’s an app for that! AARP Colorado, in collaboration with GeoTourist, developed a customized app that can be downloaded for free from iTunes or Google Play. The app guides users from site to site while providing a narration about what's being seen. The pace at which someone takes the tour, as well as what they see or skip, is completely up to them.

The original Union Station was built in 1881, and burned down 13 years later when a ladies’ restroom chandelier sparked an electrical fire. The landmark building that stands today was built in 1914. Union Station was a bustling railroad terminal for several decades, but was underused for much of the late 20th century. A major renovation, completed in 2014, reimagined and revitalized both the building and its LoDo neighborhood. The new Union Station is a multi-modal transportation hub for Amtrak as well as local and regional buses and light-rail. The main building houses a luxury hotel and several restaurants and shops. The station’s Great Hall serves as the hotel lobby and a public space.

Learn how to download and/or order The Pop-Up Placemaking Tool Kit, free publication by AARP and Team Better Block.