The Most Dangerous U.S. Cities for Pedestrians 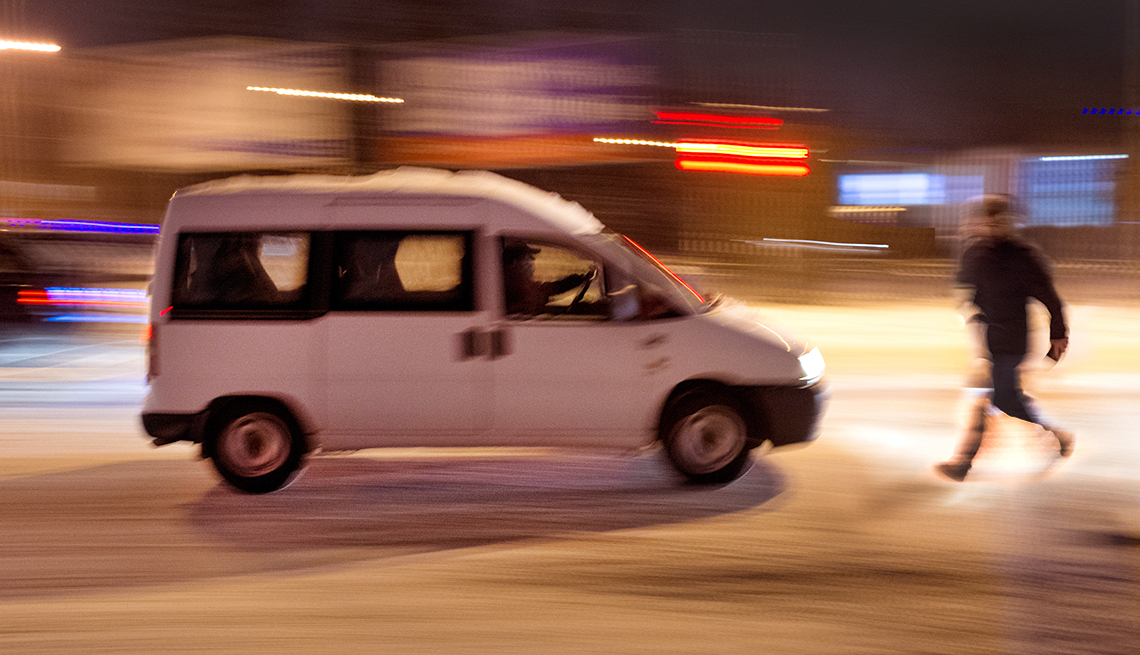 Older adults are disproportionately affected being 50 percent more likely than younger people to be struck down while walking.
Shuttterstock
By
Shelley Emling
AARP
December 28, 2017

Anyone planning a trip to Florida? If so, you might want to watch your step. A ranking of the 104 largest U.S. metro areas found that eight of the top 10 most dangerous metropolitan areas for pedestrians are in the Sunshine State. The worst offender: Cape Coral-Fort Myers.

Smart Growth America’s report, "Dangerous by Design," compiled its rankings by looking at data on pedestrian deaths as well as the share of commuters who walk to work.

In 2014, the latest year for which numbers are available, 4,884 people were killed by cars while walking, or an average of 13 each day. And older adults are disproportionately affected, with those 65 and older being 50 percent more likely than younger people to be struck down while walking. The report called the escalating problem “an alarming epidemic.” Minorities are also overrepresented among pedestrian deaths. Nonwhite individuals accounted for 34.9 percent of the national population but made up 46.1 percent of pedestrian deaths.

Smart Growth America — a coalition of advocacy organizations that have a stake in how metropolitan expansion affects quality of life — places the blame squarely on the way streets are designed.

“Many of these deaths occur on streets with fast-moving cars and poor pedestrian infrastructure,” the organization said. “People walk along these roads despite the clear safety risks — a sign that streets are not adequately serving everyone in the community.”

In order to make communities safer, the number of lanes must be reduced, and center medians must be installed on streets that mix pedestrian, foot, bicycle and vehicular traffic, according to the report.

Here are the 20 most dangerous metro areas in the ranking:

For more information, go to: https://smartgrowthamerica.org/dangerous-by-design/.