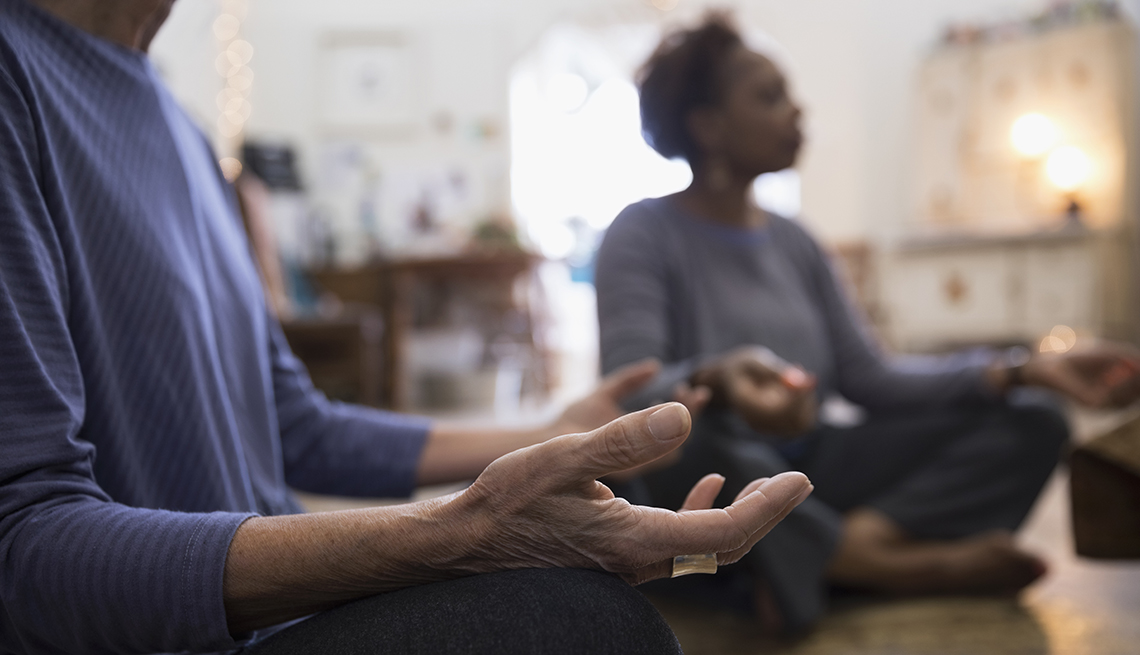 Meditation worked as well as traditional therapy for military veterans with post-traumatic stress disorder in a small experiment sponsored by the Department of Defense.

One method preferred by the Department of Veterans Affairs is exposure therapy, which involves working with a therapist and gradually letting go of fears triggered by painful memories but doesn't work for everyone. Many can't handle what it requires: purposely recalling traumatic events and confronting emotions.

Meditation could be a better choice for some, the researchers said.

Many vets won't try exposure therapy or drop out because it's too difficult, said Thomas Rutledge, the study's senior author and a Veterans Affairs psychologist in San Diego. Evidence for meditation “allows us to put more options on the table” with confidence they work, Rutledge said.

The study was published Thursday in the journal Lancet Psychiatry.

Researchers measured symptoms in about 200 San Diego area veterans randomly assigned to one of three groups. Some learned to meditate. Others got exposure therapy. The third group attended classes in which they learned about nutrition and exercise.

All sessions were once a week for 90 minutes.