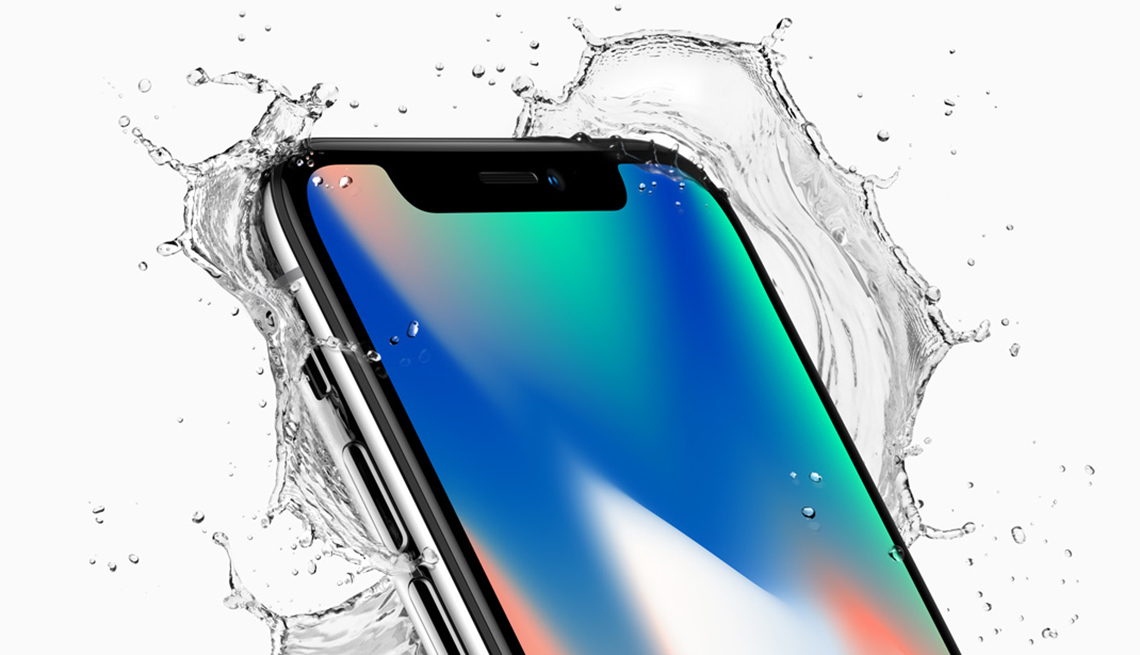 According to a 2017 Pew Research report four of 10 older consumer now own smartphones.

Seniors aren’t as likely to be as smartphone crazy as younger consumers, so it’s understandable if your reaction to Tuesday’s debut of Apple’s 10th anniversary iPhone 8 is a bit muted. But older consumers increasingly are adopting smartphones at a notable pace. According to a 2017 Pew Research report, 4 out of 10 seniors now own smartphones, which is more than double the number in 2013.

At its event Tuesday, Apple announced it is launching three variants of its iPhone, which will range in price from $699 to $999 and feature faster processing chips, louder speakers, better cameras and a wireless charging capability. The ultra-high-end iPhone X will even include facial recognition technology that enables owners to unlock the device simply by looking at it, perhaps a useful feature for older consumers.

The iPhone X is “the biggest display without the phone being huge — so you don’t have to contend with the trade-off of a phone that’s too hard to fit in your hand,’’ said Josh Smith, an editor and reviewer at GottaBeMobile.com. “The larger display comes in a manageable size.”

The iPhone X won’t be available for preorder until Oct. 27. Preorders for the iPhone8 and 8 Plus begin Sept. 15.

Among seniors, smartphone ownership is more common among higher-income households. Pew Research found that 81 percent of older Americans with annual incomes of $75,000 or higher were smartphone owners.

Still, Smith noted that the cost of the iPhone X might scare older buyers. “Seniors on fixed incomes aren’t used to spending this much on a phone,’’ Smith said. “If you’re keeping it for a few years and you’re looking at a monthly payment plan from a carrier, it is easier to justify. But I’d say price is the biggest catch.”

For those who prefer an Android system smartphone, Apple rival Samsung launched its water-resistant Galaxy Note 8 with a 6.3-inch screen in India on Tuesday. It’s expected to be available in the U.S. later this fall. The suggested retail price is $930.

Too frugal to upgrade? Smith noted that Apple will likely provide current iPhone owners with a free IOS update later this year. “If you’re not ready to buy a new phone, you’ll be getting some cool new features,’’ he said.