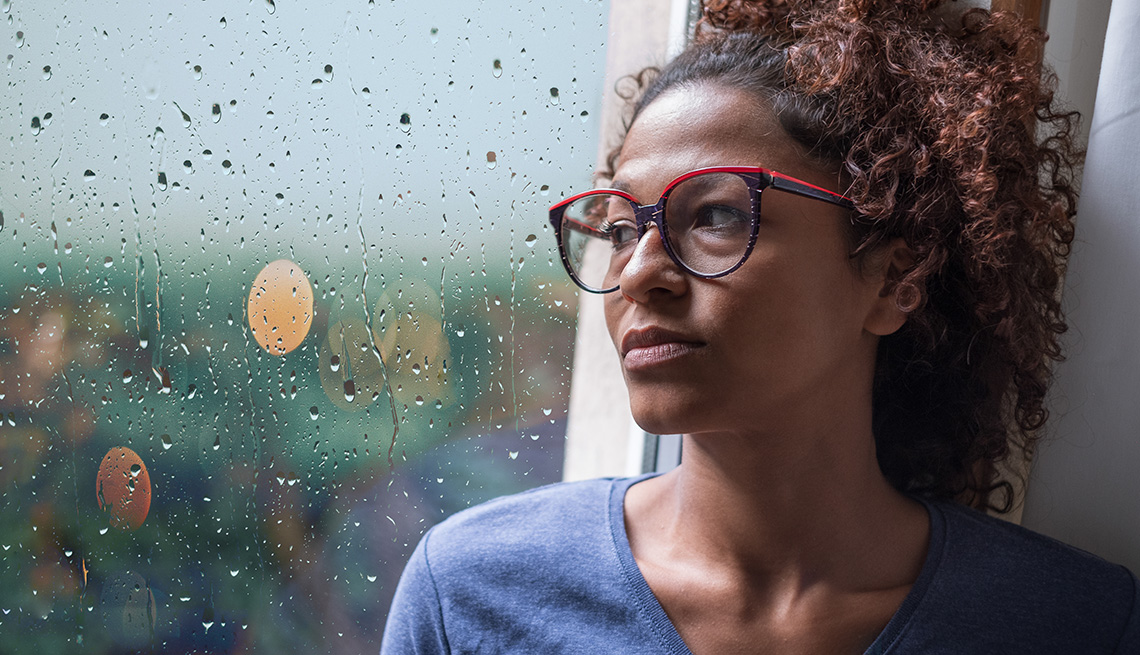 More than 1 in 5 millennials say they have no friends, according to a new comprehensive survey on loneliness and companionship, and they are twice as likely as boomers to report that they often feel lonely.

The YouGov survey found that 22 percent of millennials have zero friends; for Gen Xers and boomers, the figures are 16 and 9 percent, respectively.

In addition, 3 in 10 millennials say they are often lonely; only 15 percent of boomers and 20 percent of Gen Xers had that response.

While YouGov didn't look into the reasons behind the discrepancies, previous research suggests that social media use may be a factor. YouGov quoted psychologist Melissa G. Hunt of the University of Pennsylvania, who has conducted research on the subject and found that “using less social media than you normally would leads to significant decreases in both depression and loneliness."

Another possible explanation is simple: shyness. Of those who report being lonely, 53 percent say they are too shy to make friends. Other reasons given: They “don't feel like they need friends” (27 percent); they lack hobbies or interests that are conducive to friendships (26 percent); friendships are too much work (20 percent); “I'm too busy for friends” (14 percent).