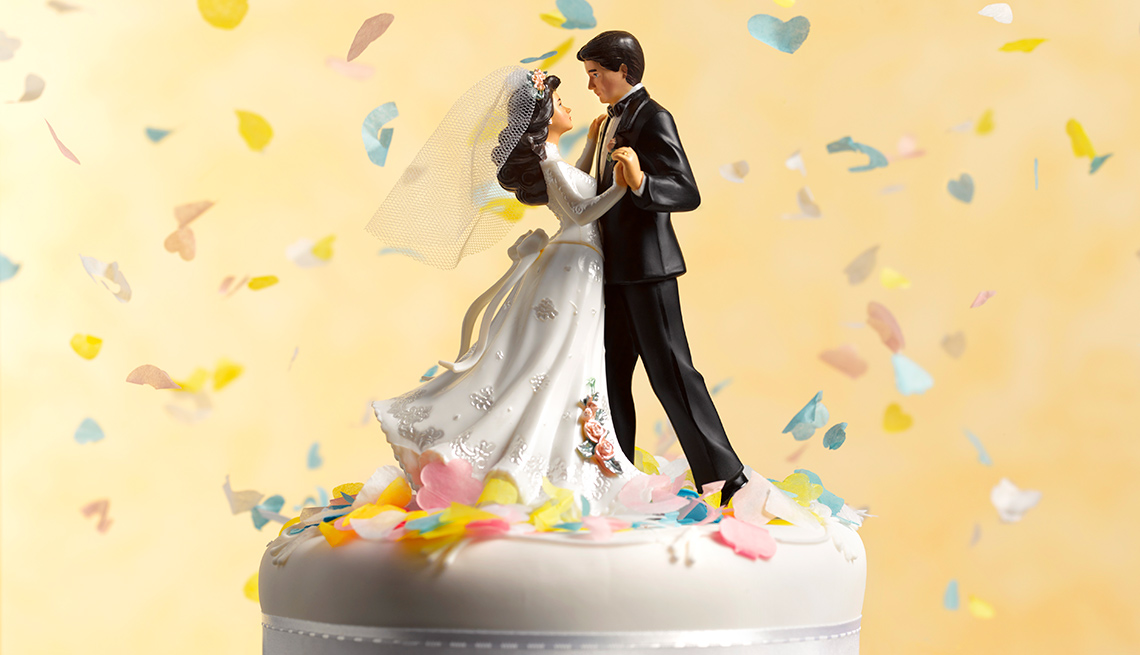 The study found that the share of never-married adults under age 65 has risen dramatically.

The marriage rate among older Americans keeps increasing, even as more and more younger adults never marry or postpone it until later in life, according to a statistical analysis released this week by the Institute for Family Studies.

As a result of these divergent trends, most 65-and-older people are married (55.3 percent) while most younger adults are not. In fact, the marriage rate among 18-to-64-year-olds dipped to a record low of 48.6 percent in 2016, using the latest available Census Bureau data.

That means fewer older widows and more young people who stay single or live together outside of marriage, according to the institute, a research group in Charlottesville, Va., that includes scholars at the University of Virginia.

“The share of never-married adults under age 65 has risen dramatically — from 26 percent in 1990 to 36 percent in 2016 — which has directly contributed to the declining share of currently married younger adults,” Wendy Wang, the Institute’s director of research, wrote while summarizing the analysis. “On the other hand, the higher proportion of married adults of retirement age today is largely due to a decline in the share of widowed adults, thanks mostly to the longer life of older men.”

The marriage rate overall has remained steady over five years at about 50 percent.