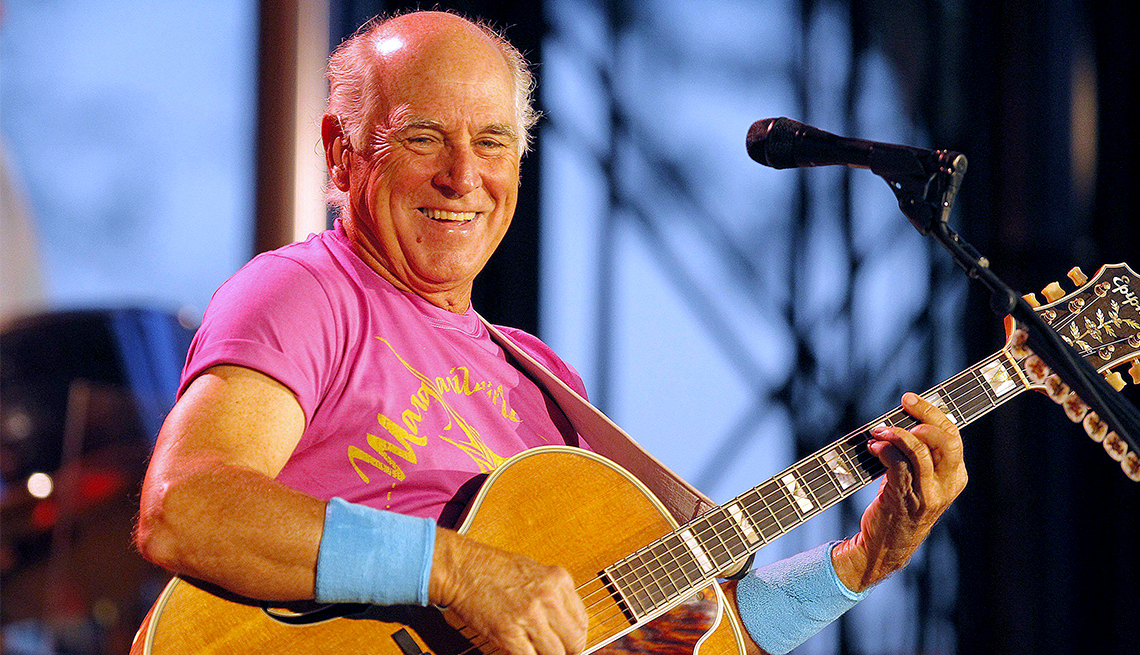 “Nibblin’ on sponge cake/ Watchin’ the sun bake.” You soon could be doing just that and so much more in Margaritaville, a chain of easy, breezy senior-living communities inspired by Jimmy Buffett.

Already, Margaritaville — a 30-year-old brand based on Buffett’s laid-back style and music — has spawned hotels, stores, casinos, resorts and restaurants. Now the company wants to parlay the 70-year-old singer’s 1977 hit of the same name into something more by teaming up with property developer Minto Communities to build Latitude Margaritaville, the first of a chain of “active adult communities” to be tagged with the Margaritaville name. 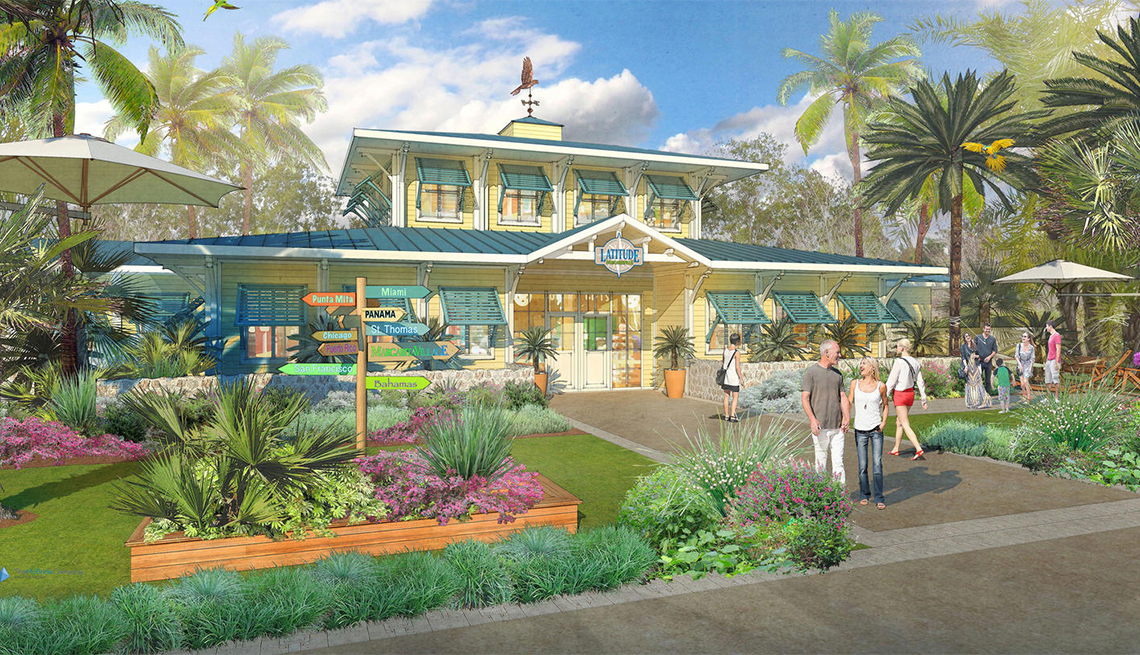 Construction of the $1 billion neighborhood with a tropical vibe, restricted to people 55 and older, has begun in Daytona Beach, Fla. Plans for the golf cart–friendly community include nearly 7,000 homes and a spa, lap pools, fitness facilities, 200,000 square feet of retail space, a band shell for live entertainment, and a free shuttle to a private beachfront club.

Margaritaville-brand food and beverage concepts would be on tap as part of indoor and outdoor dining options to include the Cheeseburger in Paradise restaurant and the Five O’Clock Somewhere bar.

“It’s going to be a very fun place,” Bill Bullock, senior vice president of Minto Communities, told ABC News. “We expect our first residents to be living in the community by late summer of 2018.”

The project’s sales office is slated to open in the fall of 2017.

Buffett opened his first Margaritaville retail store in Key West, Fla., in 1985, and today Margaritaville Holdings has properties all around the world. This year, the first phase of another project, Margaritaville Resort Orlando — which includes a 187-room hotel and 300 time-share units — is scheduled to be completed.

Still not convinced that you should be searching for your lost shaker of salt in Margaritaville? According to the Daytona Beach News-Journal, anyone living there may be in for a few surprises. “You never know when or where Jimmy Buffett may show up to do a concert,” Bullock said.