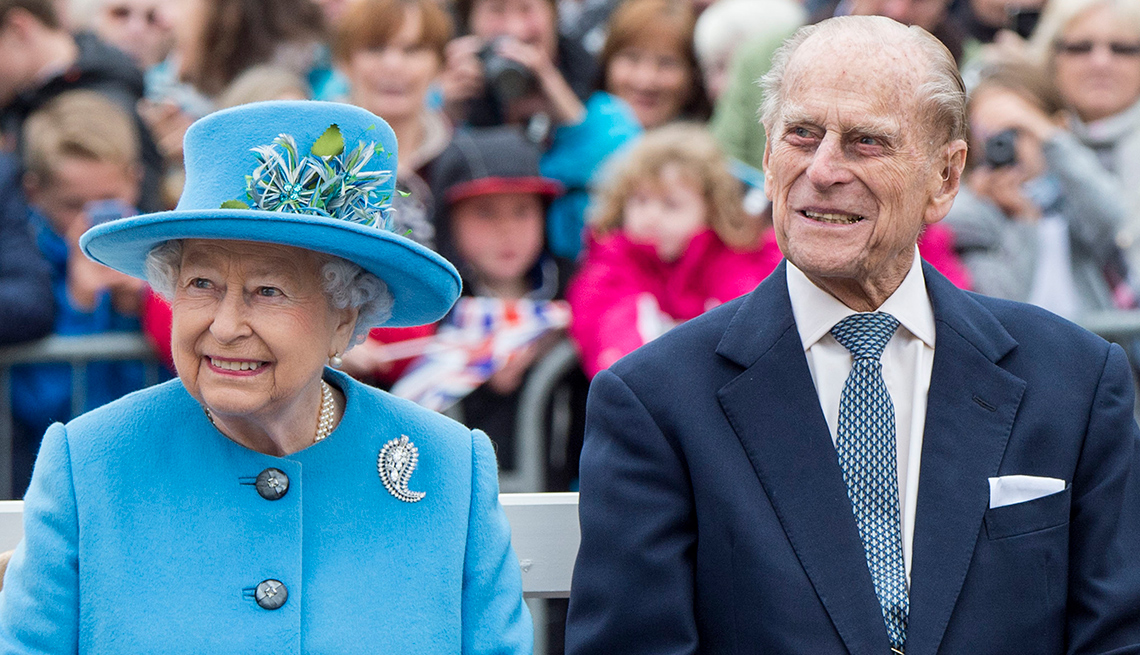 If Britain gave gold watches to retiring members of the royal family, Prince Philip and his seven decades of service would merit platinum.

Philip, who will turn 96 in June, announced this week he will retire from royal duties next fall after seven decades at the side of Queen Elizabeth II, the longest reigning British monarch. In 2009, he became the longest-serving consort in British history.

Also known as the Duke of Edinburgh, he was born a prince of Greece and Denmark and is a third cousin to his wife. They married when she was 21 and he was 26, and he became a naturalized British citizen.

The Prince has kept an active public calendar, which the BBC has tallied to include 22,191 solo engagements and 637 solo overseas visits. He wrote 14 books along the way.

In recent years, he has had a few health scares and was hospitalized for a stomach operation, a bladder infection and chest pains, said the Guardian.

"It says something about an individual that they get to the age of 95 before they decide to officially retire," Australian Deputy Prime Minister Barnaby Joyce told reporters. "It's something to aim for."

Over the years, Philip, who is known for speaking his mind, has made some famous gaffes. According to a BBC list, they include:

“If you stay here much longer you’ll all be slitty-eyed” (in 1986, to British students during a royal visit to China).

“Children go to school because their parents don’t want them in the house” (in 2013, to Malala Yousafzai, who survived an assassination attempt by the Taliban and campaigns for girls to attend school).

Even after he officially retires, Philip may still attend some public events, and the palace said he will maintain his role with more than 780 charitable organizations. In a statement, U.K. Prime Minister Theresa May praised his contribution and said he will be a “huge benefit to us all for years to come.”