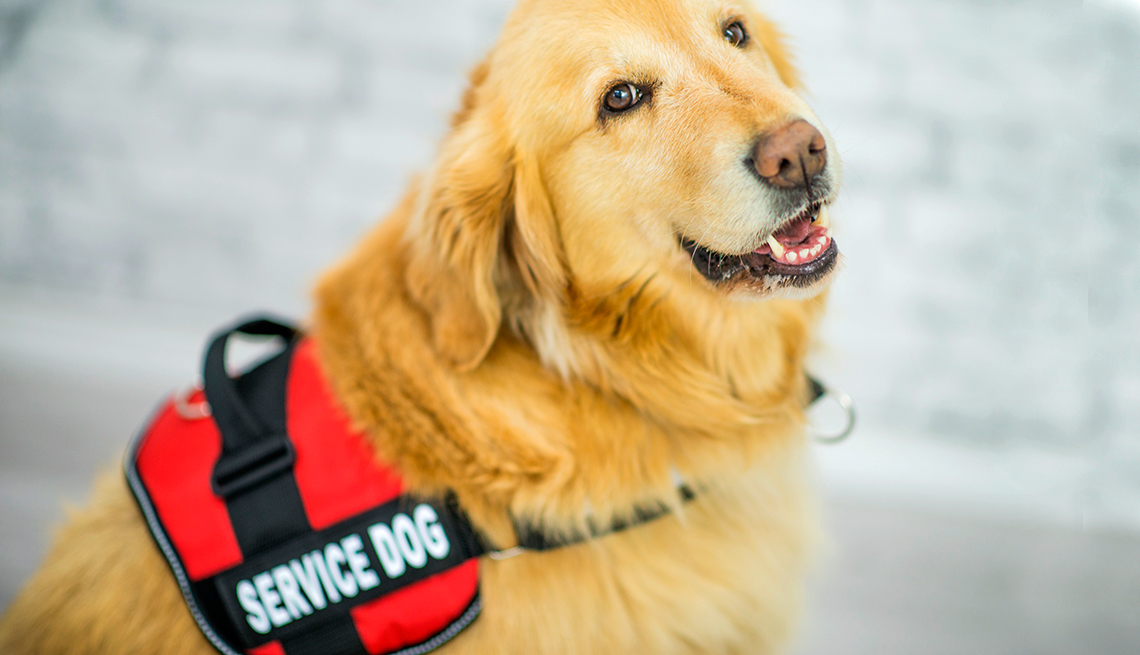 The ADA has specific guidelines for what should — and shouldn't — qualify as a service animal.

If you’ve ever seen an animal wearing a service-dog vest being treated suspiciously like a pet, you’re not alone. And some state legislatures have taken notice. Nineteen states have passed "fake service animal" laws, and a 20th soon may follow.

Stateline reported recently on the growing enforcement trend targeting people who try to pass off pets as service animals. There are several reasons why some people might do this: It gets around bans in apartments, condos and restaurants, and service dogs are allowed in airplane passenger cabins without their owners having to pay an extra fee.

Massachusetts may soon become the 20th state to create a law concerning pets posing as service animals. A bill in the state legislature would make it “a civil infraction for any individual to misrepresent a pet dog as a service dog,” according to its current language. Anyone convicted of the infraction could face 30 hours of community service and a fine of up to $500.

“Our goal is to prevent abuse of the system, because animals that aren’t legitimate service dogs can give true service dogs a bad reputation, and that does a terrible disservice,” Republican Massachusetts state Rep. Kimberly Ferguson, who filed the bill, told the Boston Globe in March. 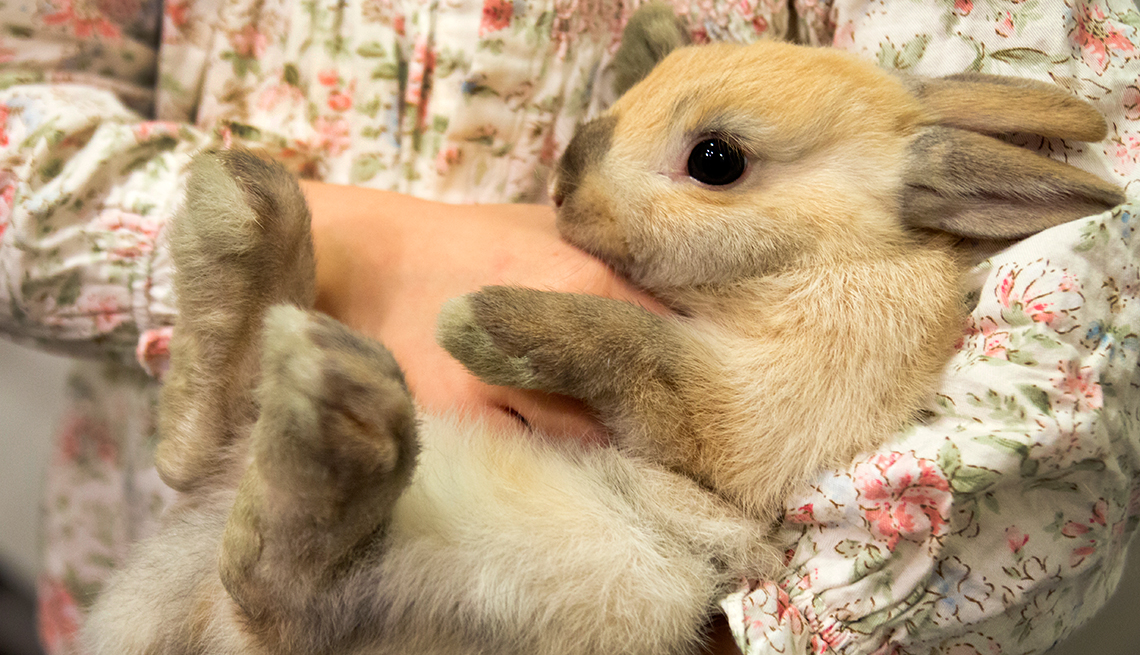 The proposed law would not protect other kinds of support animals — including bunnies.

The Americans with Disabilities Act specifies that service animals be given broad access to areas where pets may not be allowed. "Under the ADA, state and local governments, businesses, and nonprofit organizations that serve the public generally must allow service animals to accompany people with disabilities in all areas of the facility where the public is normally allowed to go,” the Justice Department states on a website outlining ADA requirements.

The ADA defines a service animal as “a dog that has been individually trained to do work or perform tasks for an individual with a disability. The task(s) performed by the dog must be directly related to the person's disability.” That would rule out other kinds of animals, including those for emotional support. Emotional support animals are allowed in housing that bans pets and in airplane cabins, as long as they meet requirements of other federal laws and the owner has a written recommendation from a doctor or mental health professional.