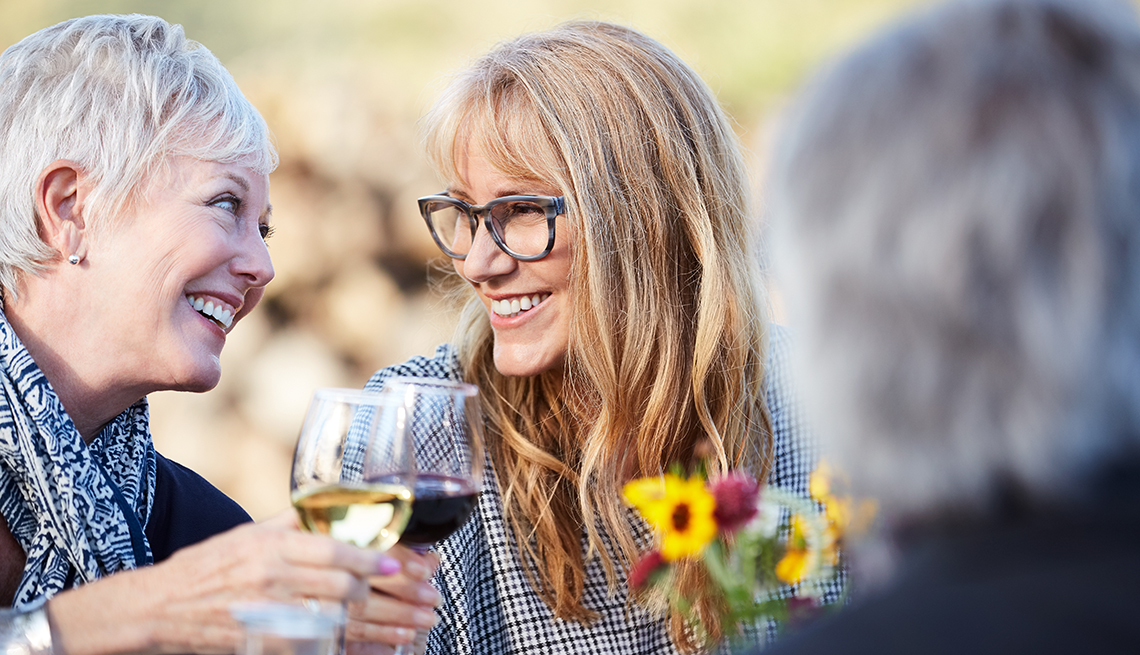 Numerous studies have shown that older people benefit from increased social interaction, which can combat loneliness and even improve health and extend one's life. But making new friends can be difficult, especially during those initial awkward conversations at parties, work gatherings and even online.

But a new study of human interaction found that question-asking increased the liking of one's conversation partner in both in-person and online settings. Additionally, the more questions that were asked, the higher the ratings went.

The Harvard Business School research team analyzed people who were just getting acquainted in more than 300 online and face-to-face conversations. Their findings could be particularly beneficial for people 50 and over who are seeking to form new friendships.

“Responsiveness is important for all relationships,” says lead researcher Karen Huang, Ph.D. candidate at Harvard Business School. “Responsiveness involves understanding, validation, and care. .... You need to first accurately understand your partner's beliefs and emotions in order to validate and care for the partner."

Previous research shows that responsiveness is incredibly important for maintaining successful, long-term relationships, Huang says. "Our results show that a specific conversational behavior — question-asking — increases responsiveness. People could learn to ask more questions in order to be more responsive to their partners and show they are listening."

However, the study notes that a conversation shouldn't feel like an interrogation and that small talk should strike a balance between question asking and answering.

"People spend most of their time during conversations talking about their own viewpoints and tend to self-promote when meeting people for the first time," the study notes. "In contrast, high question-askers — those that probe for information from others — are perceived as more responsive and are better liked. Although most people do not anticipate the benefits of question-asking and do not ask enough questions, people would do well to learn that it doesn’t hurt to ask."