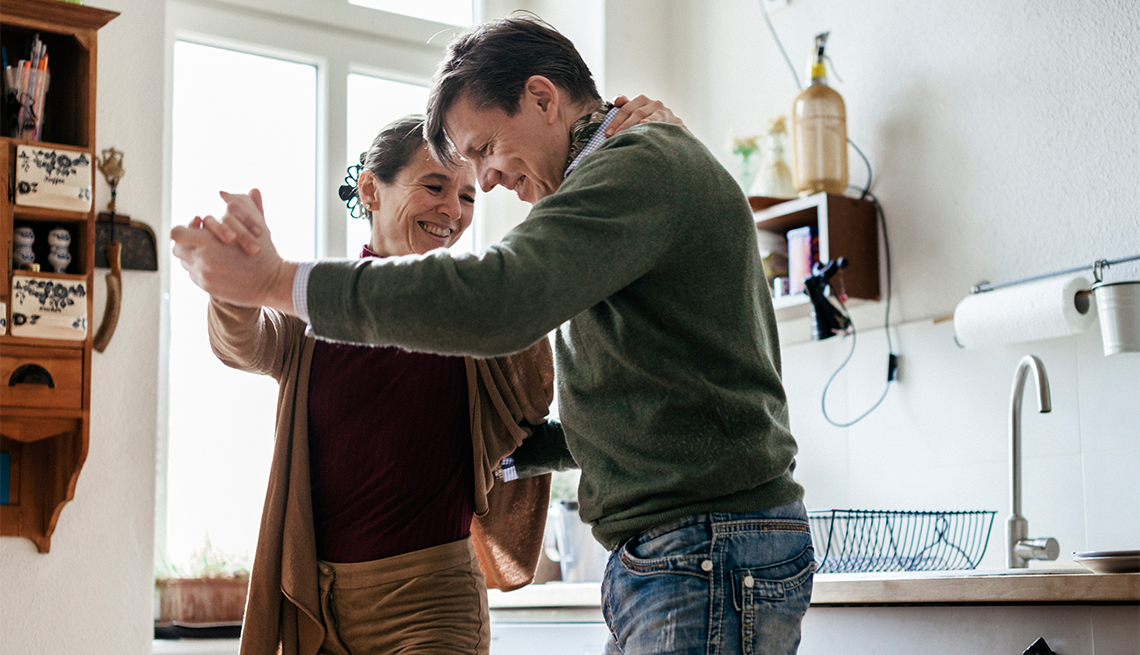 Older men report interest in both younger and older women.

Yes, many heterosexual men are attracted to younger women. But, according to new research, they also tend to be attracted to women of their own age.

The study, published in the January-March issue of Evolutionary Psychology, largely debunks widespread assumptions about age differences in sexual attractions, notably the notion that older guys are obsessed with younger women to the exclusion of others. It’s more complicated than that, the study concluded.

Join for Just $16 a Year — Receive access to exclusive information, benefits and discounts »

The old-guy-younger-woman stereotype is “too crude,” researcher Jan Antfolk of Abo Akademi University in Finland told HealthDay, an online news site. "Sure, some older men have a strong preference for clearly younger women, but most tend to also find older women attractive. An interesting finding is that as men age, they become less picky about age. They report an interest in both younger and older women."

The study, based on a survey of nearly 2,700 Finnish adults between the ages of 18 and 50, found that men had a less restrictive perception than women did of what amounts to "too young." But men’s preferences seemed to mature as they aged.

Though many man expressed interest in younger women, they reported having sex with women closer to their own age.

"It might be more of a reflection of how the dating game works," Justin Lehmiller, a social psychologist at Ball State University who wasn't involved in the study, told HealthDay. He said the findings indicate that "men's lower age limit for a sexual partner may not be as low as we've thought."