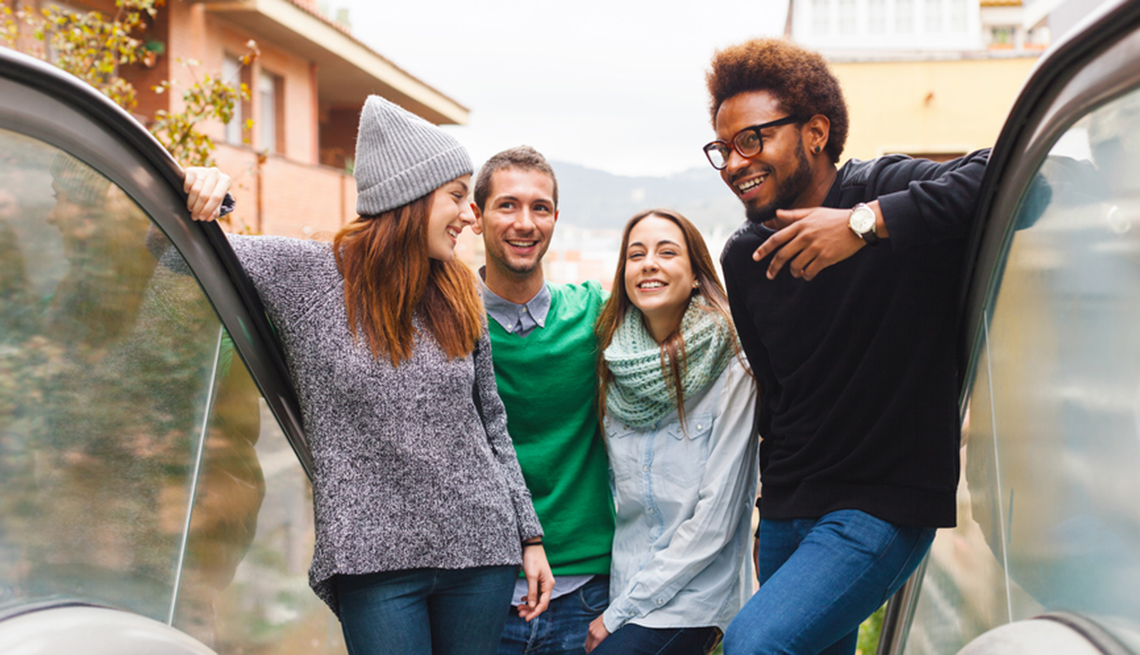 A census report released this week backs up the widespread perception that today’s young adults are taking longer than boomers and prior generations to achieve common milestones, such as finishing school, finding a job and setting up households.

The report looks at changes in young adulthood from 1975 to 2016 and finds that “today’s young adults look different from prior generations in almost every regard: how much education they have, their work experiences when they start a family and even who they live with while growing up.”

The share of Americans who got married, had kids, got a job and lived on their own by age 34 fell from 45 percent in 1975 to 24 percent in 2016, said Jonathan Vespa, a census demographer and author of the report.

The Census Bureau also found that roughly a third of 18- to 34-year-olds in the U.S. live at home. And among the 25- to 34-year-olds living at home, one in four is neither attending school or working.