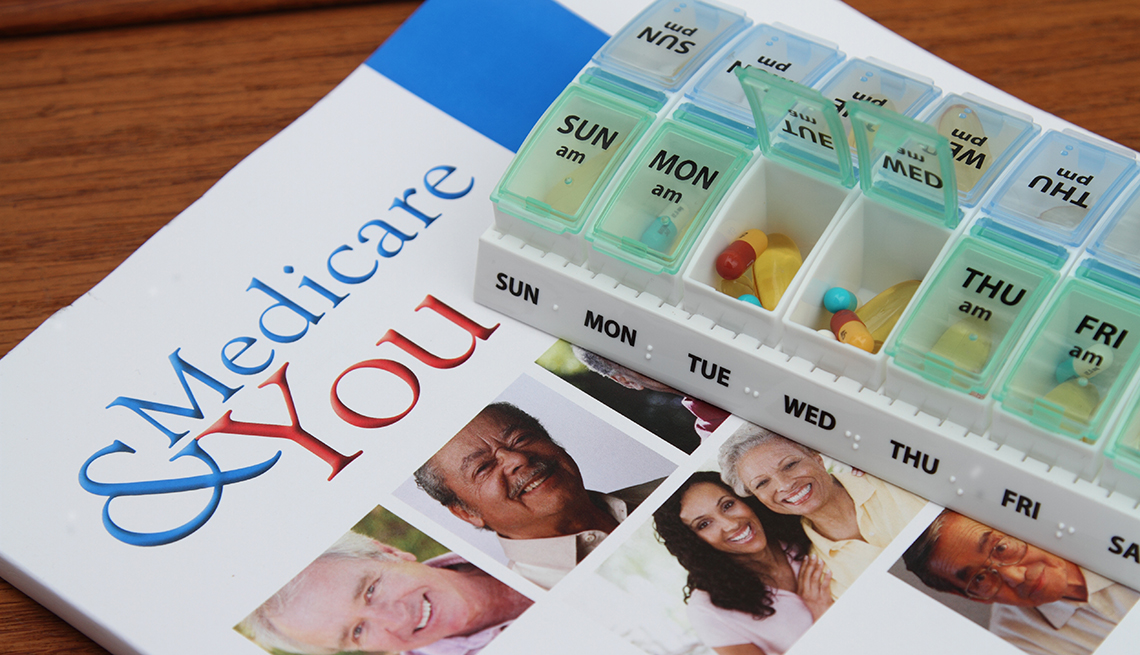 En español | Now 53 years old, Medicare has higher rates of satisfaction from its 60 million members than almost any other form of health insurance. It is about to get better. Here are seven improvements to Medicare that will take effect in 2019. Some of the changes will affect all beneficiaries while others will apply just to individuals who select Medicare Advantage plans.

An expensive element of the Medicare Part D prescription drug benefit requires enrollees with high prescription costs to pay more for their medicines after they reach a certain level of spending in one year. This creates a coverage gap – also called the “donut hole.” After a beneficiary’s out-of-pocket spending reaches a second threshold, they enter catastrophic coverage and pay substantially less. Under the Affordable Care Act (ACA), the donut hole was scheduled to close in 2020. But the spending bill Congress passed in March will close the donut hole for brand-name drugs in 2019. The gap will close for generic drugs in 2020.

Beneficiaries of original Medicare won’t have to pay the full cost of outpatient physical, speech or occupational therapy because Congress permanently repealed the cap that has historically limited coverage of those services.

Medicare is updating the handbook it sends to beneficiaries every fall. It will include checklists and flowcharts to make it easier to decide on coverage. The online Medicare Plan Finder tool will be easier to use and an improved “coverage wizard” will help enrollees compare out-of-pocket costs and coverage options between original Medicare and Medicare Advantage.

Medicare is steadily broadening the availability of telehealth programs that let patients confer with a doctor or nurse via telephone or the internet. In 2019, it will begin covering telehealth services for people with end-stage renal disease or during treatment for a stroke.

Medicare Made Easy: Your Guide to Open Enrollment

Beginning in January, Medicare Advantage plans have the option to cover meals delivered to the home, transportation to the doctor’s office and even safety features in the home such as bathroom grab bars and wheelchair ramps. To be covered, a medical provider will have to recommend benefits such as home-safety improvements and prepared meals.

Medicare Advantage plans also will have the option to pay for assistance from home health aides, who can help beneficiaries with their daily activities including dressing, eating and personal care. These benefits represent a revised and broader definition of the traditional requirement that Medicare services must be primarily health related.

New regulations will let people try an Advantage plan for up to three months and, if they aren’t satisfied, they can switch to another Medicare Advantage plan or choose to enroll in original Medicare. Congress required this flexibility in the 21st Century Cures Act, designed to accelerate innovation in health care.