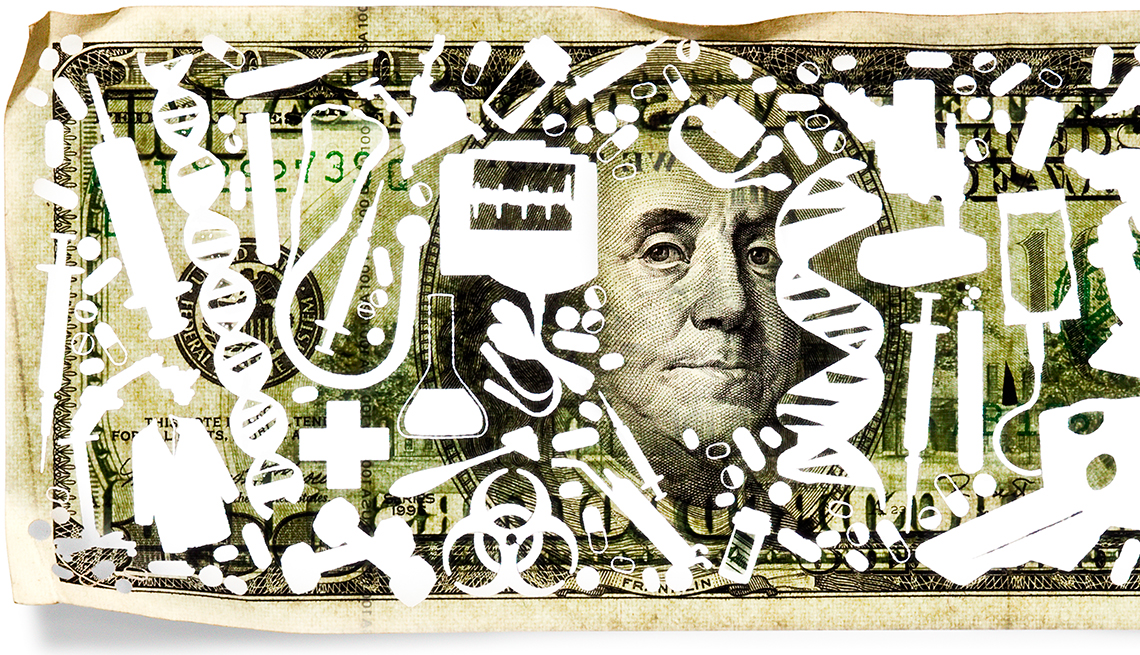 Find out how the price of Medicare will impact you in 2017.

En español | Almost everyone in Medicare will pay higher Part B premiums in 2017, with most seeing modest increases while others are hit with much larger hikes.

The 2017 premiums reflect how a variety of circumstances now determines what people pay for Part B, which covers doctors' visits, outpatient care and medical equipment.v

This unusual situation arises because of the lack of any Social Security cost-of-living adjustment (COLA) in 2016 and only a tiny one in 2017. Under the law, people with Medicare who draw Social Security benefits cannot pay more in Part B premium increases than they receive from the COLA. So in 2016, these people — about 70 percent of beneficiaries — were "held harmless" from any premium increase and paid the same as they had in 2015. In 2017, because the COLA will raise benefits by a measly 0.3 percent, they will pay an average of $4.10 more for Part B, depending on the dollar increase in their Social Security checks.

Other beneficiaries will pay far more — because their premiums must cover most of the predicted increase in Part B costs as a whole for 2017.

The following are the premiums you can expect to pay in 2017, according to your circumstances:

Among other Medicare costs, the annual Part B deductible will rise by $17 to $183 in 2017. The Part A hospital deductible — paid for a stay in the hospital before coverage kicks in — will increase by $28 to $1,316 next year. This is the standard hospital deductible for people enrolled in the traditional Medicare program; those in Medicare Advantage health care plans usually have different hospital charges.