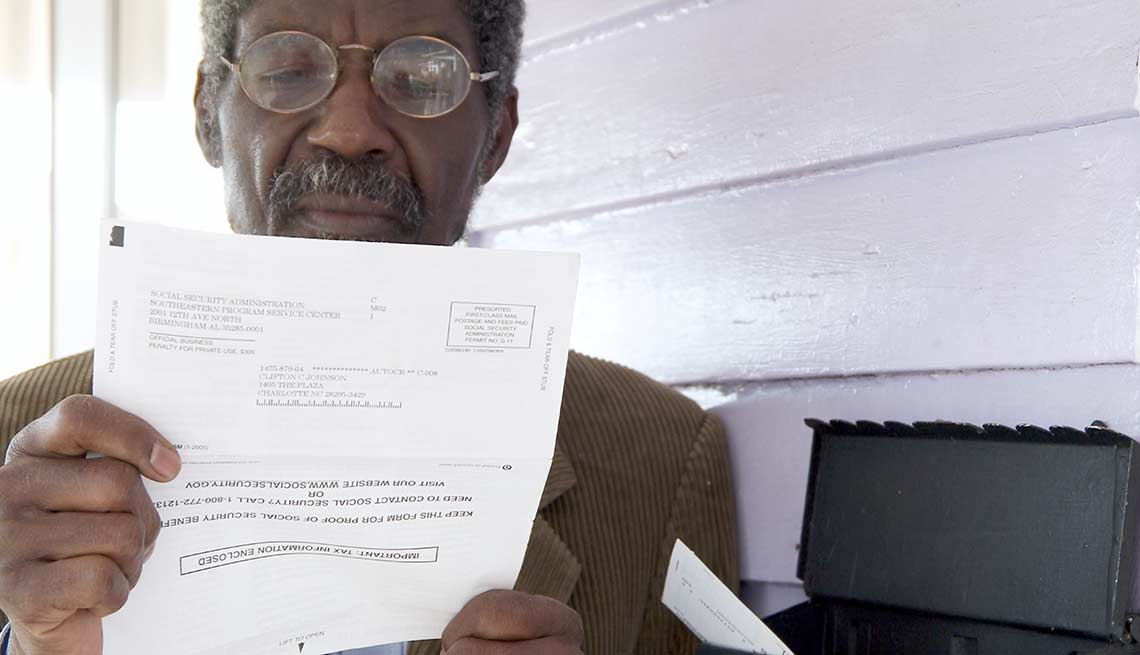 If you're in the hospital "under observation" with a lot of uncovered nursing fees.

En español | Medicare has made an enormous difference in the health and lives of older Americans, but, as with every big program, there's room for improvement. We asked experts for specifics. The suggestions listed below vary in cost and savings and are not universally supported. But all seek to make Medicare more patient-friendly and financially stable as it enters its sixth decade of service to the nation.

1. Notify everyone by mail about Medicare options as their 65th birthday approaches.

You're largely on your own figuring out the tangle of rules, rates and deadlines that govern Medicare enrollment. Pestering older friends, searching websites, you may get basic things wrong and do major harm to your finances, not to mention your health. "We believe that all Americans should get a letter several months before their 65th birthday giving them straightforward information on how and when to enroll in Medicare, and a special number to call to discuss their own situation," says Joe Baker, president of the Medicare Rights Center, a consumer group. At present, such letters go only to people who are already receiving Social Security benefits.

2. Let latecomers get coverage right away.

If you're late signing up for Medicare, you may be hit with late penalties that permanently raise your premiums. A lesser-known penalty for lateness is that you can sign up only during an annual general enrollment period, Jan. 1 to March 31, and your coverage won't begin until July 1 of the same year. That can mean months with no insurance protection, potentially leading to a drained bank account or unattended illness. AARP is among advocacy groups arguing that this is financially unfair and detrimental to good health.

The crucial job of negotiating bulk discounts lies with the multiple private drug plans that administer Part D. Medicare is banned by law from applying its larger market power. But Medicaid isn't and, according to the Congressional Budget Office (CBO), its average drug prices are 27 to 38 percent lower. If those prices were adopted for the 11 million people who get low-income subsidies for Part D drugs, Medicare could save $123 billion over 10 years, the CBO estimates. AARP backs such a move. But PhRMA, the drug companies' trade group, notes that Part D plans are getting significant discounts already and drug costs are below projections. Moreover, PhRMA and other groups (including the CBO) warn that crimping the companies' revenues through bigger discounts could threaten funding for the costly research that creates new drugs. The Obama administration, meanwhile, is focusing on letting Medicare negotiate prices for high-cost new drugs. The outcome is unclear, says Juliette Cubanski, associate director of the Program on Medicare Policy at the Kaiser Family Foundation: Though there's bipartisan concern over prices, "there is not bipartisan agreement on a solution."

It's bad enough being hospitalized, but under Medicare rules you have to worry about what treatment status the staff assigns you. To qualify for reimbursed time at a skilled nursing facility after your hospital stay, you must be an "inpatient" for at least three days. If you're in the hospital "under observation," you could be stuck with thousands of dollars of uncovered nursing fees. AARP supports two related bills before Congress: One would require hospitals to explain to patients how their stay is being classified, and how that classification affects them. The other would allow "under observation" stays to count toward the three-day minimum inpatient stay. 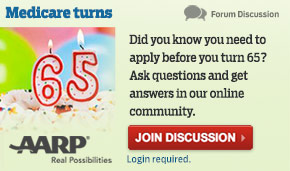 Nearly 375,000 people living abroad were receiving retirement benefits at the end of 2013, the Social Security Administration says. Consider the bind you're in if you're one of them, age 65 or older. If you sign up for Medicare, you'll get no treatment in return for your premiums, because Medicare doesn't cover services abroad. If you don't sign up, you'll probably face a penalty when you return home: a 10 percent lifelong markup for every year you delayed (though having had qualifying health insurance while working abroad is an exception). "The penalty for late enrollment is unreasonable and punitive," says the Paris-based Association of Americans Resident Overseas. Many expats would also like to see Medicare move toward covering treatment abroad, as the U.S. military's Tricare program does.

6. Remove or raise annual limits on coverage for rehabilitation therapies.

In 2015, traditional Medicare covers outpatient physical therapy and speech therapy only up to $1,940 per year for the two combined. Occupational therapy is capped at the same amount, which doesn't buy much. Patients can apply for exceptions if therapy is "medically necessary," but the process is cumbersome and raises administrative costs. Many consumer organizations, including AARP, have called for reform. Says the American Physical Therapy Association: "An arbitrary cap on outpatient therapy services without regard to clinical appropriateness of care discriminates against the most vulnerable Medicare beneficiaries."