The Skinny on Weight-Loss Apps 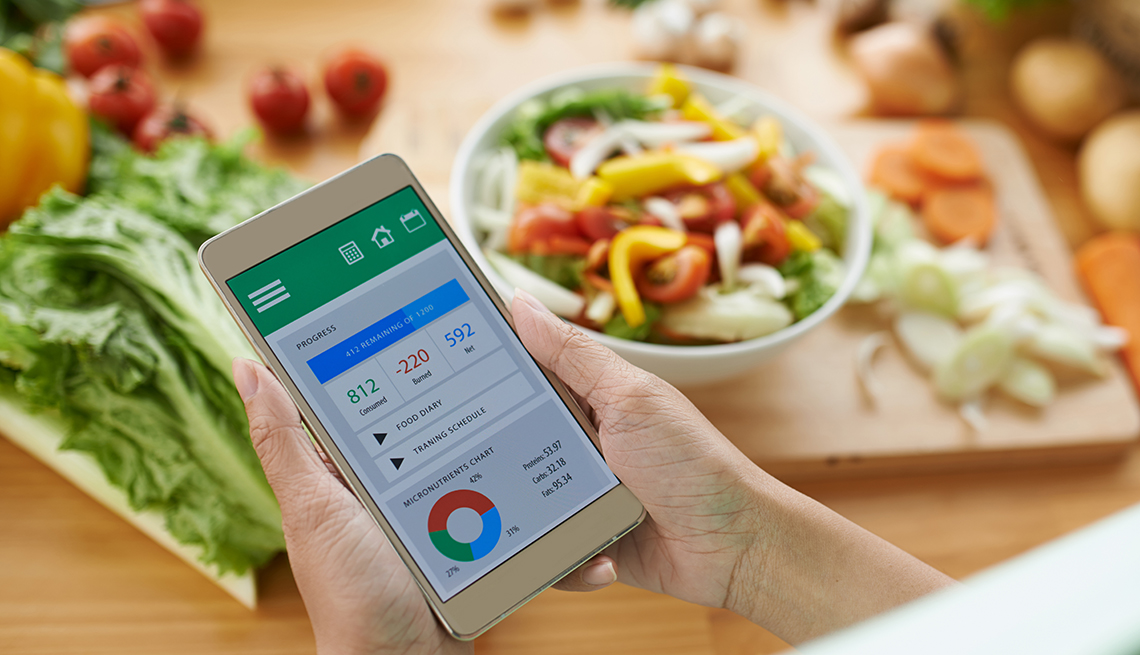 Want to lose 10, 20 (or more) pounds? Your smartphone could well be one of your best allies — but only if you use it consistently.

Even without following a specific diet, people who were overweight and tracked daily food consumption with a smartphone app (while receiving broad advice on healthy eating) lost significant weight, according to a recent study by Duke University. Why? Because self-monitoring is one of the strongest predictors of weight-loss success. And apps help keep us honest when it comes to tracking our food intake.

"It's human nature to overestimate our exercise and underestimate what we eat,” says Jason Ewoldt, a wellness dietitian at the Mayo Clinic Healthy Living Program. “Trackers help create an awareness — if the user is being honest. If you have a Snickers bar in the afternoon and don't record it, you're only hurting yourself."

You also have to be consistent using apps. “People who are tracking their calories — and hitting their calorie goal — tend to lose weight. But the million-dollar question is: How do you get people to do it consistently?” says Sherry Pagoto, a licensed clinical psychologist and professor in the Department of Allied Health Sciences at the University of Connecticut who researches behavioral weight management and advises Fitbit.

A recent study found that only 25 percent of the participants who used a commercial app during a 12-week study stuck with it. So look for an app that you find easy to navigate, experts say, because you will be more likely to use it faithfully. “Keep it as simple as possible,” says Christine Pellegrini, assistant professor of exercise science at the University of South Carolina. And, though exercise is always important, focus on calories: “From a pure weight loss standpoint, tracking your dietary intake is the most effective strategy,” she says, “because it's a lot easier to not eat 500 calories than it is to burn off 500 calories."

That professional help is particularly important for older populations, who are often dealing with additional health issues, like diabetes or heart disease, says Pellegrini. “Apps and other kinds of technologies are not a magic pill,” she says. “They are great for tracking what you're eating and your physical activity, but to be the most effective, they need to be combined with other interventions or strategies."

These four weight-loss apps are popular for good reasons:

Best for: people who want online coaching in addition to tracking meals and exercise

In a nutshell: Users of Noom start out with a quiz to determine their weight-loss goals, health risks and current medical issues. Then they can log meals, track exercise, find workout plans, read articles on healthy eating, get access to healthy recipes, set goals, connect with peers and — perhaps most significantly — get advice from a health coach. The creators of Noom “took it to the next level by adding the coaching piece,” says Pagoto. “It's not always easy to reach your calorie goal, and that's where a coach comes in, to help you navigate what's going wrong."

Best for: those who feel overwhelmed in the supermarket

In a nutshell: If you know the importance of reading food labels but find the task too onerous, this nutrient-focused app may be for you. Scan a UPC code in the grocery and the app will grade (A, B, C or D) the item's nutritional makeup (and reveal ingredients like hidden sugars and MSG), as well as offer suggestions for similar, but healthier, products. In-app subscription purchases help you follow keto, gluten-free or low-carb diets, and manage food allergies.

Best for: those who want an easy, all-purpose weight-loss app

In a nutshell: Input your profile and goal weight, and this app will give you a suggested daily calorie budget. Features include a barcode scanner, a camera icon that lets you log food by taking a photo of it, a nutrient tracker, a library of more than 27 million foods, help with meal planning (including recipes), and weight-loss and fitness “challenges” to keep things fun. It also offers workout guides as well as easy syncs with fitness apps like Fitbit, Garmin, Google Fit, and HealthKit.

Languages: English plus almost 30 others

Best for: those seeking a user-friendly app with a large online community

In a nutshell: This website and app (with 1.6 million likes on Facebook) allows you to track your daily intake through a food diary, includes a database of more than 300 million food items, lets you create your own food database and recipes, tells you how many calories are burned by various exercises (based on your weight and the time spent), and provides support for people on specific diets such as Atkins, South Beach or the Zone. It also pairs with fitness apps, including Endomondo, MapMyRun and Fitbit.

Price: free for basic version; ad-free premium version (tracks carbs, protein and fat in seconds and offers extras like ranking foods by nutrient level) $9.99 a month or $49.99 a year

Languages: English plus 14 others 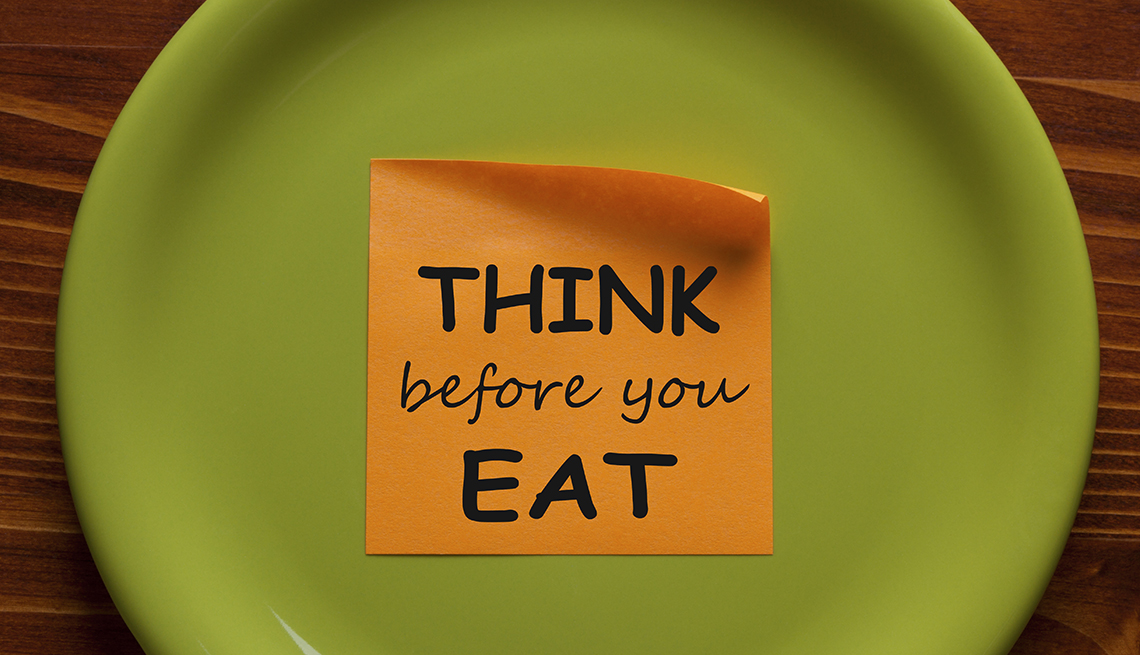 How Mindfulness Helps You Lose Weight 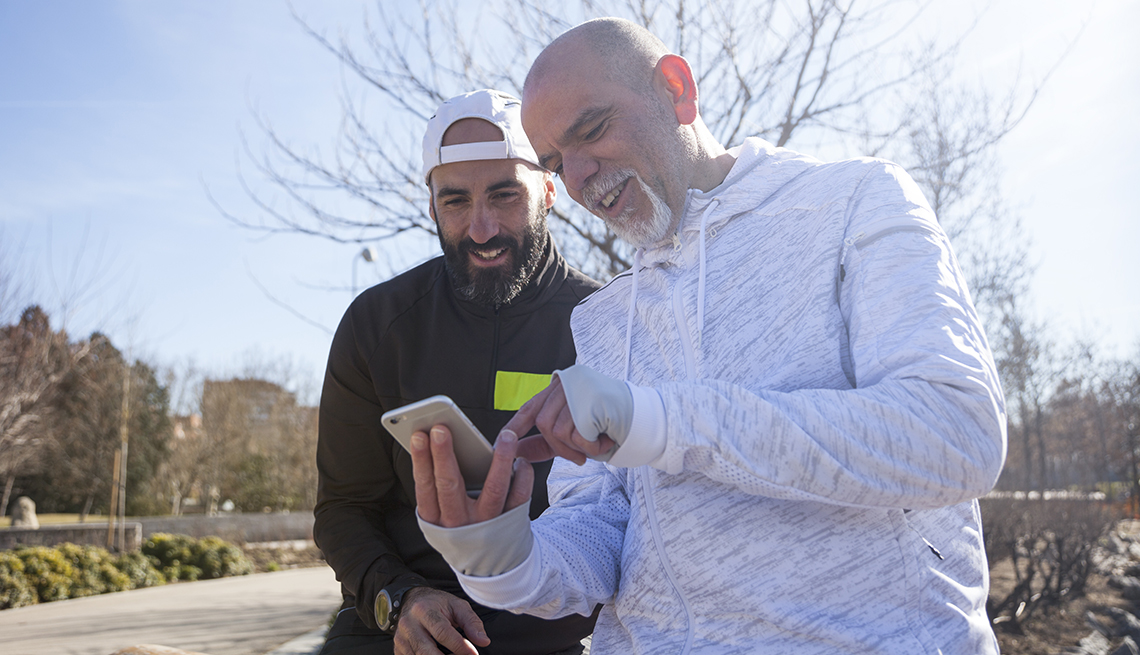 4 Exercise Apps to Keep You Motivated