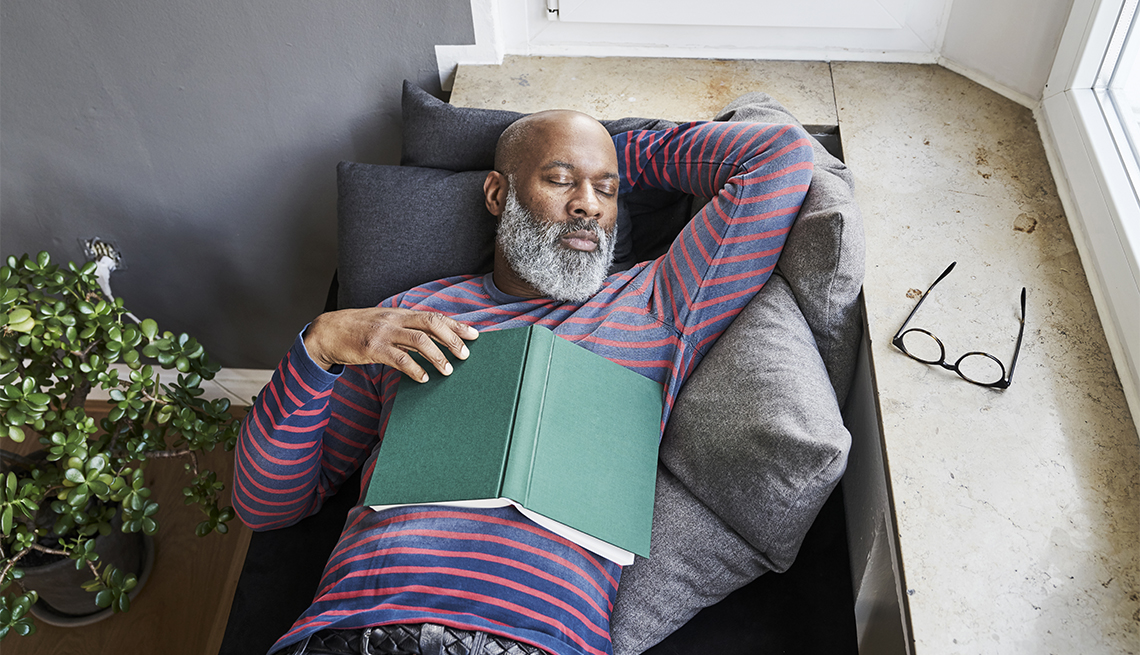 En español | There is new evidence that napping may be good for overall heart health, but only if you limit your snoozing to a couple of times a week.

A study out of the University Hospital of Lausanne, Switzerland, found that napping once or twice a week lowers the risk of cardiovascular disease incidents such as heart attack or stroke by 48 percent. No such associations were found for those who napped more than twice a week, however.

Researchers collected data over five years from nearly 3,500 people between the ages of 35 and 75 living in Switzerland who had no history of cardiovascular disease. Of those, 58 percent reported no napping, and 19 percent fell into the optimum range of dozing off one to two times a week.

Tips for a Better Night's Sleep

The National Institute on Aging recommends older adults sleep seven to nine hours a night and that they follow these tips for their best rest.

While the number of naps a week played a key role in the results, the duration of participants’ naps — which ranged from reported five-minute snoozes to one-hour-plus slumbers — did not appear to influence the findings.

Noting in the study that their work represents “the first population based cohort study investigating the effect of nap frequency and daily nap duration over a week on fatal and non-fatal CVD [cardiovascular disease] events,” the study authors also cited two earlier Greek studies that found nappers have lower coronary mortality and a lower risk of coronary heart disease. They pointed out, too, some seemingly contrary research, such as three cohort studies in the U.S., Japan and Germany that showed an increased risk of cardiac events or cardiovascular disease mortality with napping.

Their focus on napping frequency, the researchers note, “may help explain the discrepant findings surrounding naps and cardiovascular events.”

In an editorial published alongside the study, Yue Leng, an epidemiologist studying sleep behavior at the University of California, San Francisco, said the data offer “some reassurance that the answer is probably more than a simple ‘yes’ or ‘no', and that we have much more to learn about napping."

As Leng puts it, “What is the timing, duration and frequency of the naps? Do we count in a 5 min ‘dozing-off’ as a nap? What is the best way to measure naps? Until we get to the answers to some of these questions, the implications of napping cannot be fully addressed."