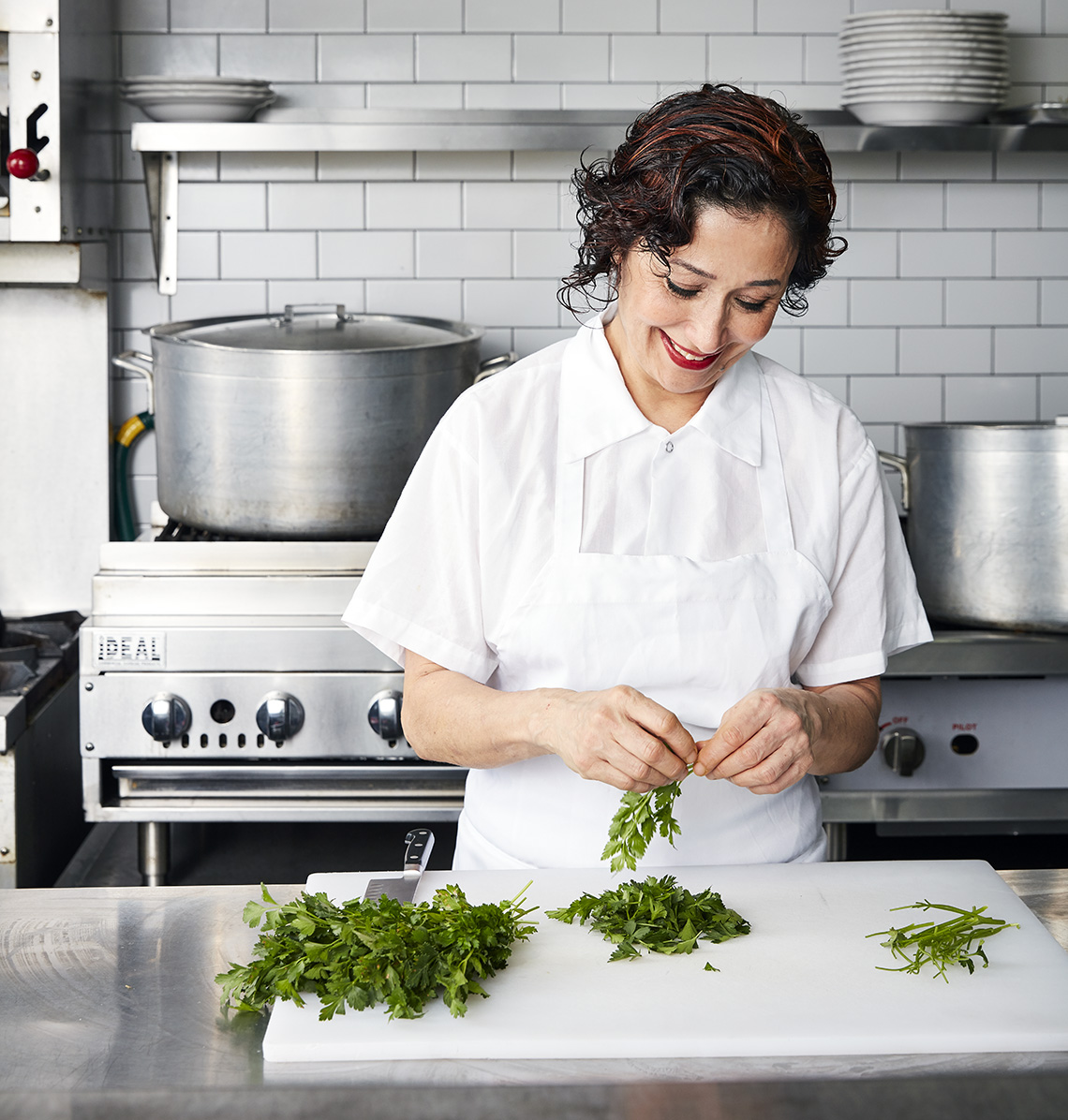 Nasim Alikhani, 59, is the owner of Sofreh restaurant in Brooklyn, New York.

I’ve been making koukou for as long as I can remember. It’s very important in Iranian culture, especially around the time of the Persian New Year, which coincides with the spring equinox in late March. When I left Iran and came to the United States by myself, at age 23, I missed this dish so much.

What’s special about koukou is that every Iranian household makes this frittata differently. Some people puree the vegetables or add flowers, but I prefer the rustic interpretation, cooking the dish as slowly as possible to keep the integrity of the herbs. That doesn’t mean you have to stand watch over the pan for two hours. You simply lower the heat and let the vegetables cook down.

My mother put walnuts in her recipe, and I always thought it needed a little sour note, so I added dried barberries, which you can find in gourmet stores or order online. (Chopped frozen cranberries are a good substitute.)

Nobody taught me to cook, but I was always in the kitchen, so I came to this country with bits of information about how to make traditional Persian dishes. I had to supplement that by calling or writing to my mother or aunts to ask for their recipes. Persian food became a way for me to connect with what I had left behind, the women I loved so much and the culture I missed so much. It became an anchor for me.

So I remain connected to that tradition, yet at the same time, I have been exposed to New York City, with all its incredible food options, and I enjoy sharing other chefs’ cultural heritage. I have incorporated a few ideas from other cultures into my own cooking — I’m proud to be part of the melting pot. And I’m happy to share my culture with others. My grandfather always told me the story of a poor shepherd in his village who had once housed my grandfather when he had nowhere else to go. The shepherd served him a meal, and my grandfather later learned that this shepherd had served him instead of serving his own family. This is who we are. Guests are first; they are everything.

—As told to Shayla Martin 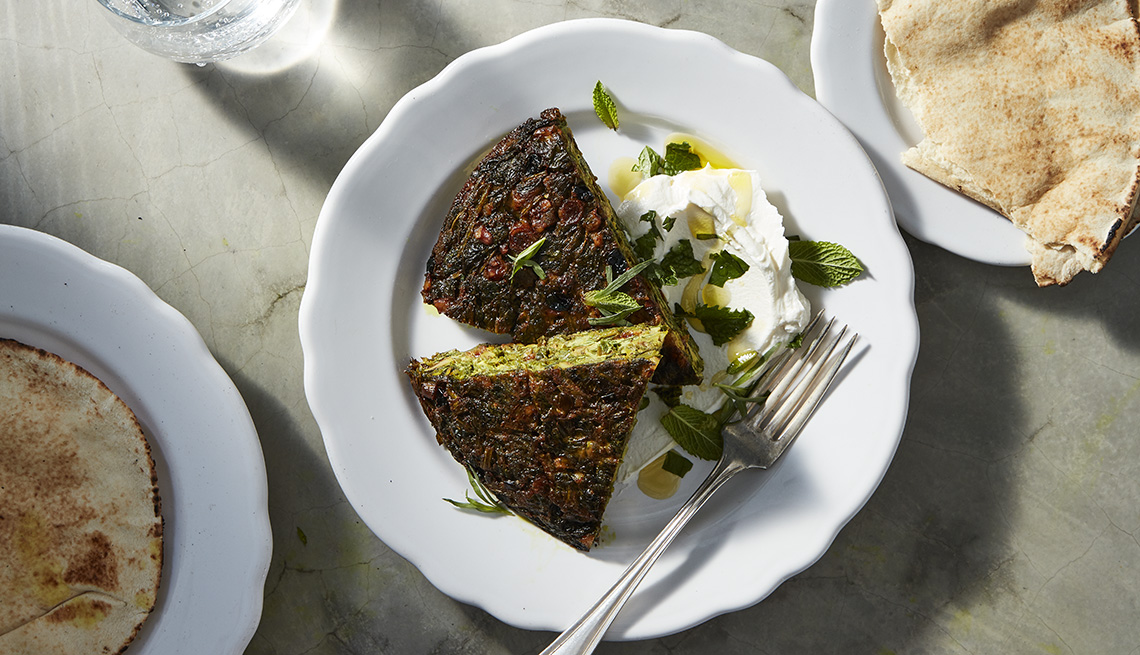