Low-Carb? Low-Fat? What the Latest Dieting Studies Tell Us 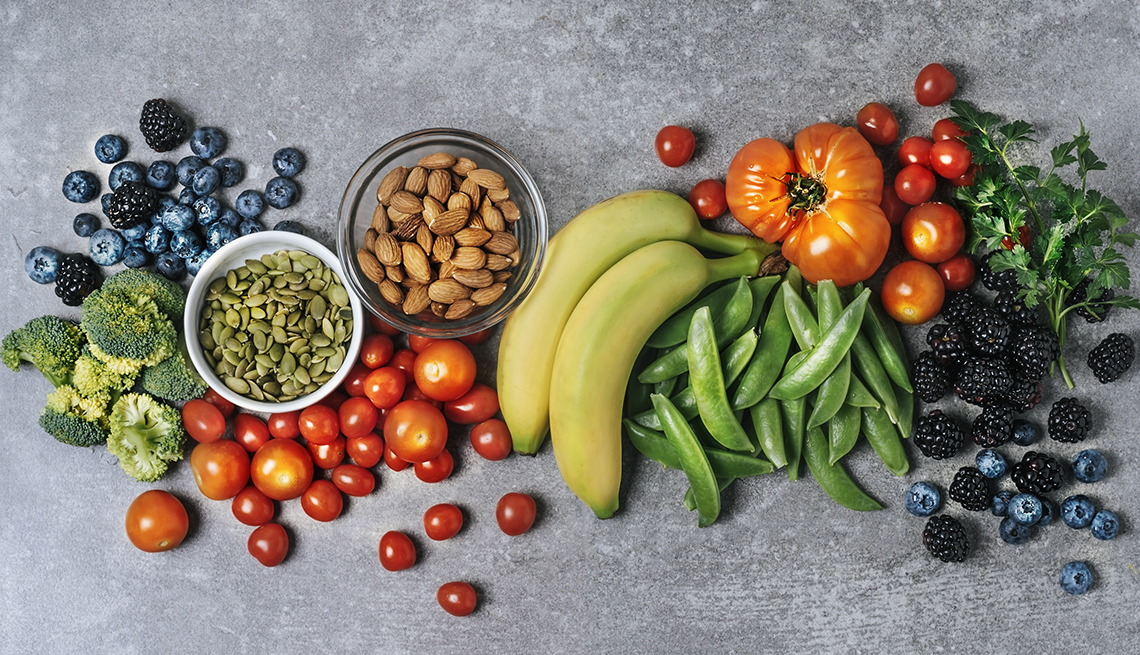 Bacon and black coffee for breakfast, or oatmeal and bananas?

If you're planning to try to lose weight in 2019, you're sure to find a fierce debate online and among friends and family about how best to do it. It seems like everyone has an opinion, and new fads emerge every year.

Two major studies last year provided more fuel for a particularly polarizing topic — the role carbs play in making us fat. The studies gave scientists some clues, but, like other nutrition studies, they can't say which diet — if any — is best for everyone.

That's not going to satisfy people who want black-and-white answers, but nutrition research is extremely difficult and even the most respected studies come with big caveats. People are so different that it's all but impossible to conduct studies that show what really works over long periods of time.

Before embarking on a weight loss plan for the new year, here's a look at some of what was learned last year.

It's no longer called the Atkins diet, but the low-carb school of dieting has been enjoying a comeback. The idea is that the refined carbohydrates in foods like white bread are quickly converted into sugar in our bodies, leading to energy swings and hunger.

By cutting carbs, the claim is that weight loss will be easier because your body will instead burn fat for fuel while feeling less hungry. A recent study seems to offer more support for low-carb proponents. But, like many studies, it tried to understand just one sliver of how the body works.

The study, co-led by an author of books promoting low-carb diets, looked at whether varying carb levels might affect how the body uses energy. Among 164 participants, it found those on low-carb diets burned more total calories than those on high-carb diets.

The study did not say people lost more weight on a low-carb diet — and didn't try to measure that. Meals and snacks were tightly controlled and continually adjusted so everyone's weight stayed stable.

David Ludwig, a lead author of the paper and researcher at Boston Children's Hospital, said the study suggests limiting carbs could make it easier for people to keep weight off once they've lost it. He said the approach might work best for those with diabetes or prediabetes.

Ludwig noted the study wasn't intended to test long-term health effects or real-world scenarios where people make their own food. The findings also need to be replicated to be validated, he said.

Caroline Apovian of Boston University's School of Medicine said the findings are interesting fodder for the scientific community but that they shouldn't be taken as advice for the average person looking to lose weight.

Avoid fat to be skinny?

For years, people were advised to curb fats, which are found in foods including meat, nuts, eggs, butter and oil. Cutting fat was seen as a way to control weight, since a gram of fat has twice as many calories as the same amount of carbs or protein.

Many say the advice had the opposite effect by inadvertently giving us license to gobble up fat-free cookies, cakes and other foods that were instead full of the refined carbs and sugars now blamed for our wider waistlines.

Nutrition experts gradually moved away from blanket recommendations to limit fats for weight loss. Fats are necessary for absorbing important nutrients and can help us feel full. That doesn't mean you have to subsist on steak drizzled in butter to be healthy.

Bruce Y. Lee, a professor of international health at Johns Hopkins University, said the lessons learned from the anti-fat fad should be applied to the anti-carb fad: Don't oversimplify advice. "There's a constant look for an easy way out,” Lee said.

Another big study this past year found low-carb diets and low-fat diets were about equally as effective for weight loss. Results varied by individual, but after a year, people in both groups shed an average of 12 to 13 pounds.

The author noted the findings don't contradict Ludwig's low-carb study. Instead, they suggest there may be some flexibility in the ways we can lose weight. Participants in both groups were encouraged to focus on minimally processed foods like produce and meat prepared at home. Everyone was advised to limit added sugar and refined flour.

"If you got that foundation right, for many, that would be an enormous change,” said Christopher Gardner of Stanford University and one of the study's authors.

Limiting processed foods could improve most diets by cutting down overall calories, while still leaving wiggle room for people's preferences. That's important, because for a diet to be effective, a person has to be able to stick to it. A breakfast of fruit and oatmeal may be filling for one person but leave another hungry soon after.

Gardner notes the study had its limitations, too. Participants’ diets weren't controlled. People were instead instructed on how to achieve eating low-carb or low-fat in regular meetings with dietitians, which may have provided a support network most dieters don't have.

In the short term you can probably lose weight by eating only raw foods, or going vegan, or cutting out gluten or following another diet plan that catches your eye. But what will work for you over the long term is a different question.

Zhaoping Li, director of the clinical nutrition division at the University of California, Los Angeles, says there is no single set of guidelines that help everyone lose weight and keep it off. It's why diets often fail — they don't factor into account the many factors that drive us to eat what we do.

To help people lose weight, Li examines her patients’ eating and physical activity routines to identify improvements people will be able to live with. “What sticks is what matters,” Li said. 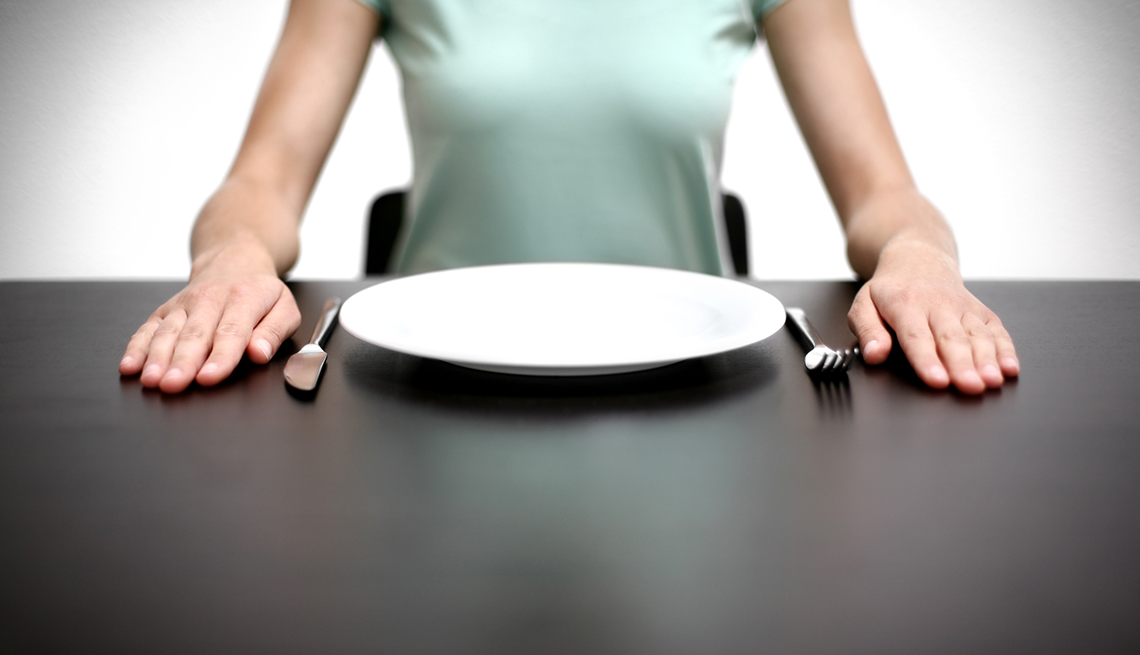 The Skinny on Intermittent Fasting

Find out if this newer way of eating (and not eating) could make you slim in 2019. No diet required. 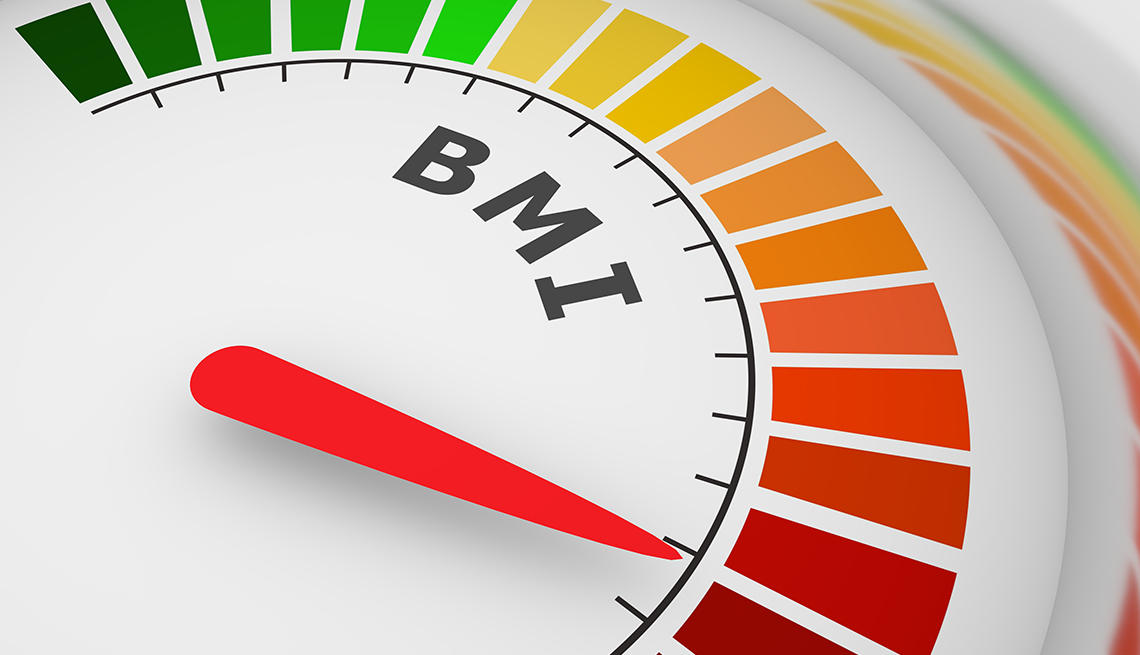