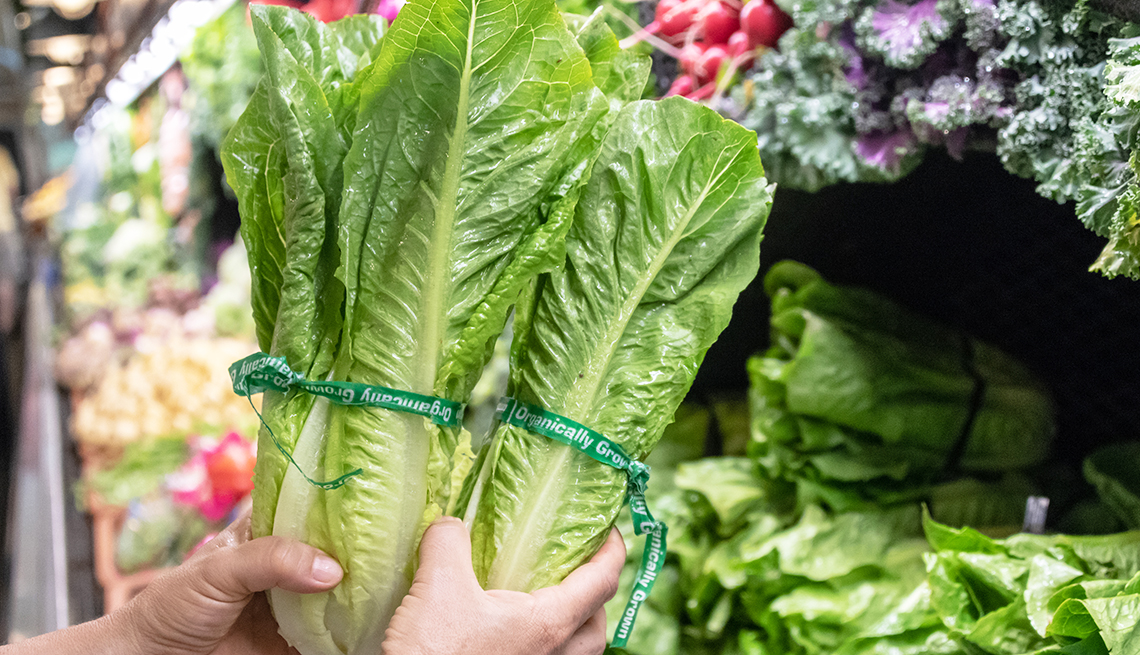 U.S. health officials are declaring an end to a food poisoning outbreak blamed on romaine lettuce from California.

How safe is your salad

From October to December, the E. coli outbreak sickened 62 people in 16 states. No one died, but 25 people were hospitalized. Illnesses were also reported in Canada.

Investigators concluded that romaine lettuce grown in central and northern California was the likely source. They found the same bacteria strain in a reservoir at a farm in Santa Barbara County.

Officials said Wednesday that no new illnesses have been reported for a month, and lettuce from the area is no longer in stores or restaurants.