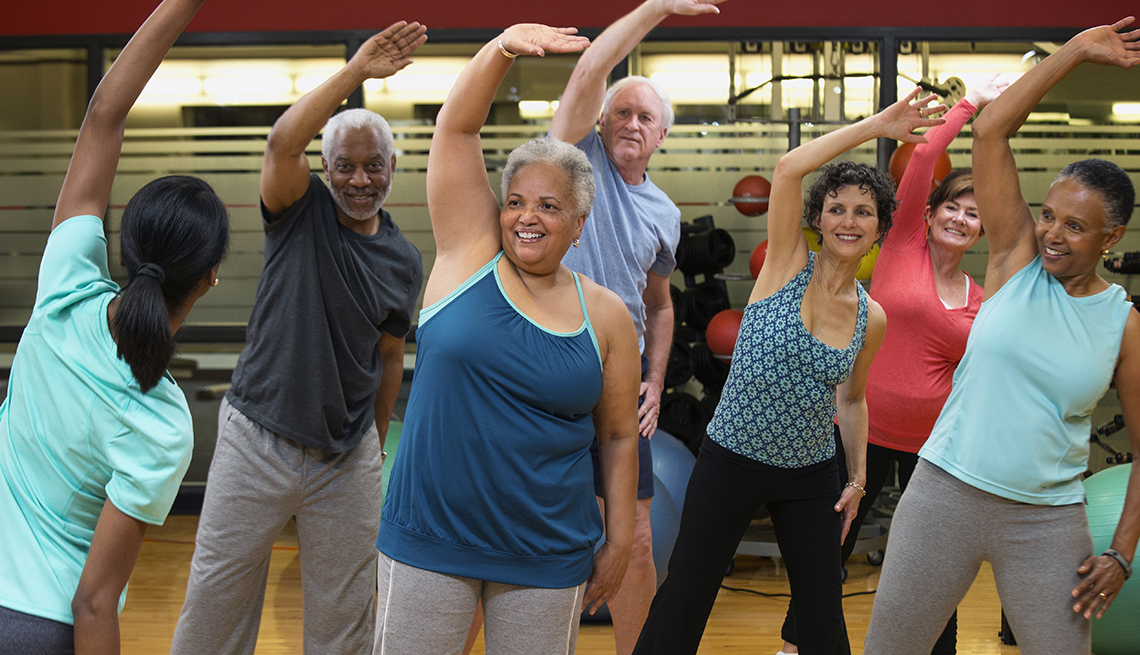 For people 70 and older, fitness level is a better predictor of mortality and longevity than their risk factors related to heart health, such as diabetes, smoking, high cholesterol and high blood pressure, according to a new study.

In the study, researchers from the Johns Hopkins School of Medicine found that cardiovascular risk factors “are so common in older people that the total number of risk factors becomes almost meaningless for predicting future health.” An individual’s relative fitness, on the other hand, is strongly associated with his or her prospects for a healthy future, the researchers determined.

The entire study will be released later this month at the American College of Cardiology's Annual Scientific Session.

“Regardless of whether you are otherwise healthy or have cardiovascular risk factors, being more fit means you’re more likely to live longer than someone who is less fit,” Seamus P. Whelton, M.D., an assistant professor of medicine at Johns Hopkins and the study’s lead author, said in a media release. “This finding emphasizes the importance of being fit even when you’re older.”

Whelton noted that previous studies have focused on the risk factors of middle-aged people, “leaving a knowledge gap” about older  folks.

In coming to their conclusions, the researchers looked at the medical records of more than 6,500 people 70 or older who underwent a rigorous treadmill test at medical centers from 1991 to 2009. Tracking patients for almost a decade, “the researchers found higher fitness was associated with significantly increased rates of survival.” The most-fit individuals were more than twice as likely as the least fit to be alive 10 years after the tests.