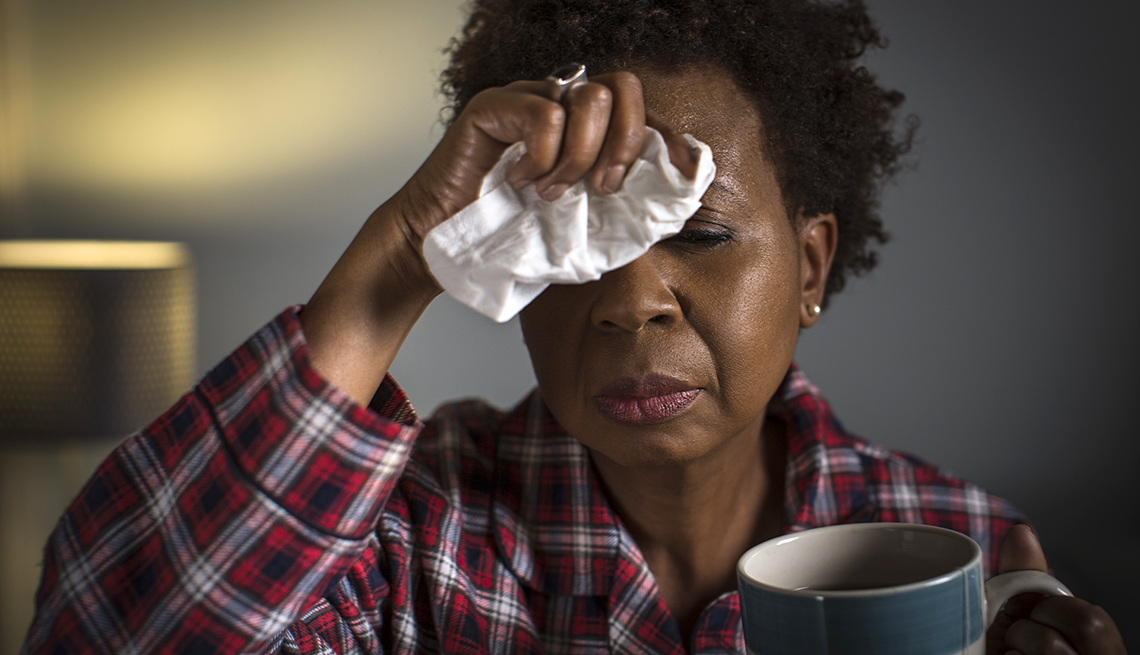 The U.S. is in its ninth consecutive week of elevated levels of flu cases nationwide, according to the CDC.

In a special flu briefing today, Centers for Disease Control and Prevention experts said the season — the worst since the record-breaking 2009 pandemic — is now a “high severe” one, with flu activity remaining high for most of the country, and even still rising in certain areas. What’s more, the latest numbers show that boomers have higher rates of hospitalization for flu than their grandkids do.

And that’s unusual, said Daniel Jernigan, M.D., the director of the CDC’s influenza division, who explained that while it’s typical for those over 65 to have the highest hospitalization rate, the next highest category is usually children 4 and younger. This season, adults 50 to 64 are in that spot, he noted, and hospitalizations for boomers with flu are higher than observed in recent severe seasons such as 2012-13 and 2014-15.

What may be at play is the H1N1 virus, the dark horse of this year’s epidemic. While the H3N2 virus has dominated this season and plays the biggest role in sending those over 65 to the hospital, the H1N1 strain seems to be sending more boomers to the hospital. (There are also reports of H1N1 increasing in nursing homes around the country, which is unusual for this time of year, he said.)

Jernigan said the explanation for the effect this strain is having on boomers might be complicated but could have to do with it being a virus that they, unlike those over 65, were not exposed to as children. “The first influenza virus you’re exposed to as a child has a way of determining how you respond to influenza for the rest of your life,” he said.

As for the bigger picture of flu, the latest information presented today showed that we’re in the ninth consecutive week of elevated amounts of flu nationwide in a season that’s been notable for how widespread it’s been, all at once.

According to Jernigan, it's "tough" out there generally but some states are having more activity than others. Some signs suggest that hard-hit California may be past the peak of activity, but it still has four times as many hospitalizations as it did the same time in 2014-15, the last "high severe" season. Minnesota is showing twice the level of hospitalizations it had then, and hospitalizations are rising in New York, Jernigan said. By the end of the season, the total number of hospitalizations nationwide will likely be more than 700,000, he said.