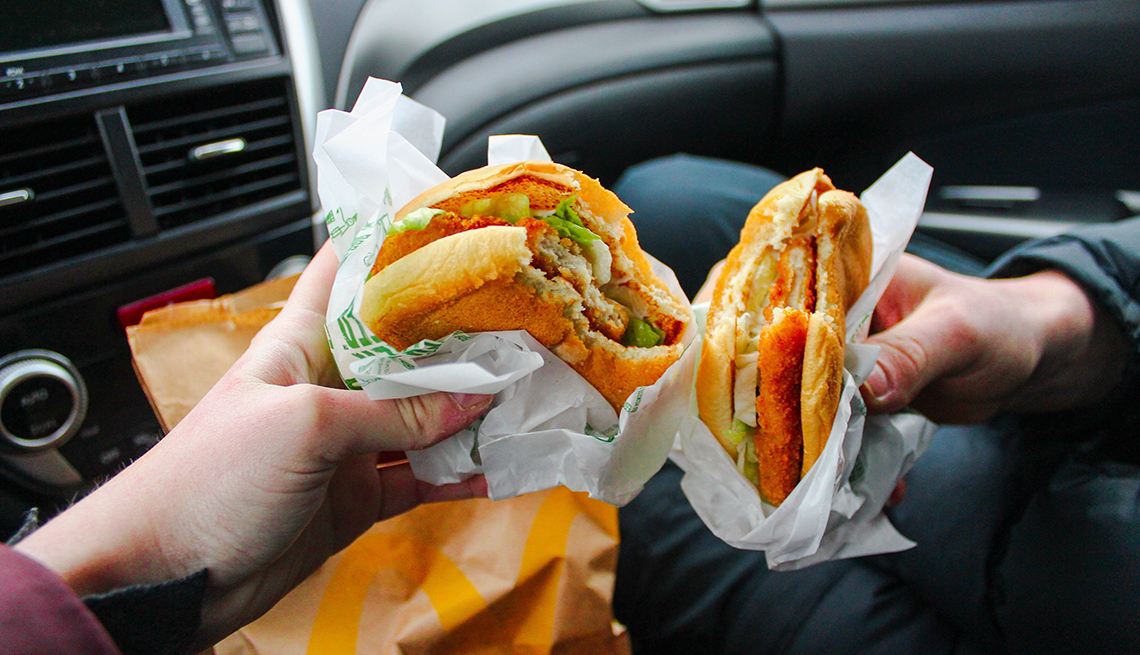 More than one-third of American adults eat fast food on any given day, despite warnings about its impact on health and obesity, the U.S. Centers for Disease Control and Prevention (CDC) reported on Wednesday. The rate is especially high for young adults and gradually drops with age.

“Fast-food consumption has been associated with increased intake of calories, fat and sodium,” the CDC noted while reporting the prevalence of what medical experts have long considered an unhealthy eating habit, often associated with diabetes and heart disease.

The study, the first federal examination of adult fast-food eating habits, is based on a survey of about 10,000 adults from 2013 to 2016.

Among all adults surveyed: