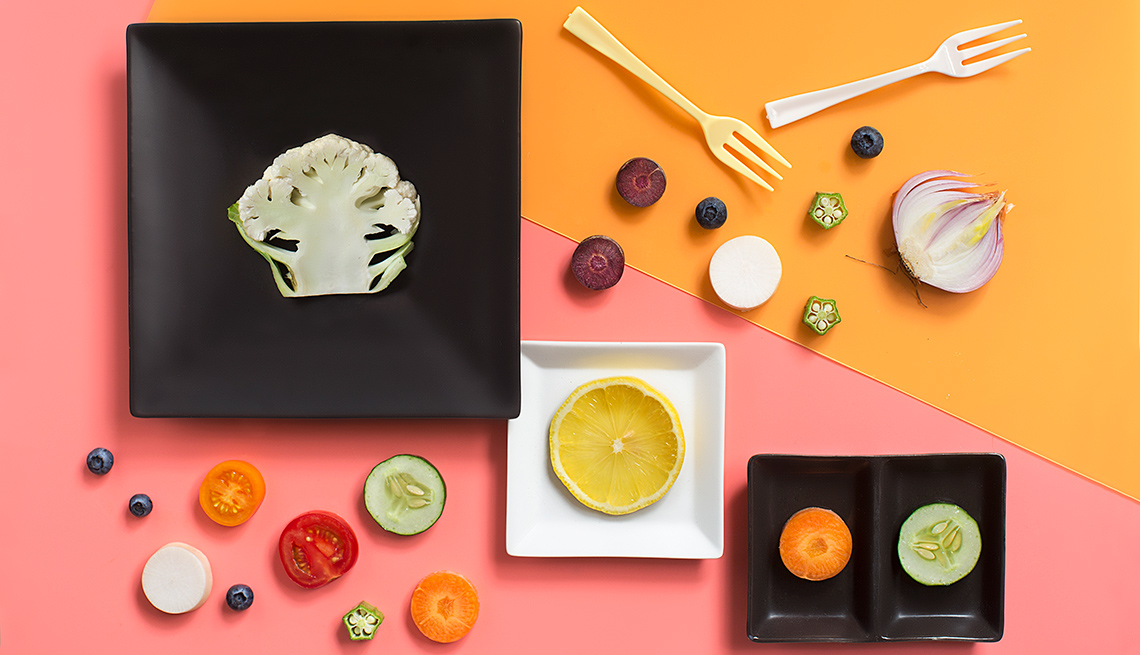 Participants who cut calories lost an average of 19 pounds over a two-year period during the study.

Restricting your calories by 15 percent for an extended period can substantially decrease your metabolism, which in turn reduces a type of stress that is associated with aging, a new study finds.

Published in the journal Cell Metabolism, the findings are based on a study of nonobese adults who, over a two-year period, reduced their caloric intake, thereby causing a drop in their metabolic rates.

While the authors cautioned that a limited, two-year window of study “clearly limits any extrapolation or speculation of the impact of [calorie reduction] on longevity in humans,” it did provide some evidence about how so-called biomarkers are affected positively by cutting food consumption.

One theory in aging is that mammal longevity is “inversely related” to metabolic rate (or “rate of living,” as the theory is titled). Another is “oxidative damage theory,” which holds that the oxidization of nutrients harms DNA, lipid and proteins, “all leading to accelerated biological aging,” according to the study. Reducing metabolism is “associated with less oxidative damage to DNA,” an earlier study had found.

The recent study concluded that there is “new evidence of persistent metabolic slowing accompanied by reduced oxidative stress,” bolstering the two theories.

During the study, participants who cut their calories lost an average of about 19 pounds over a two-year period.

The specific diets of study participants were not monitored, only total calorie consumption. Researchers wrote that future studies “would benefit from considering the diet quality of individuals who have successfully defied the aging process.”

Can smells make you fat?