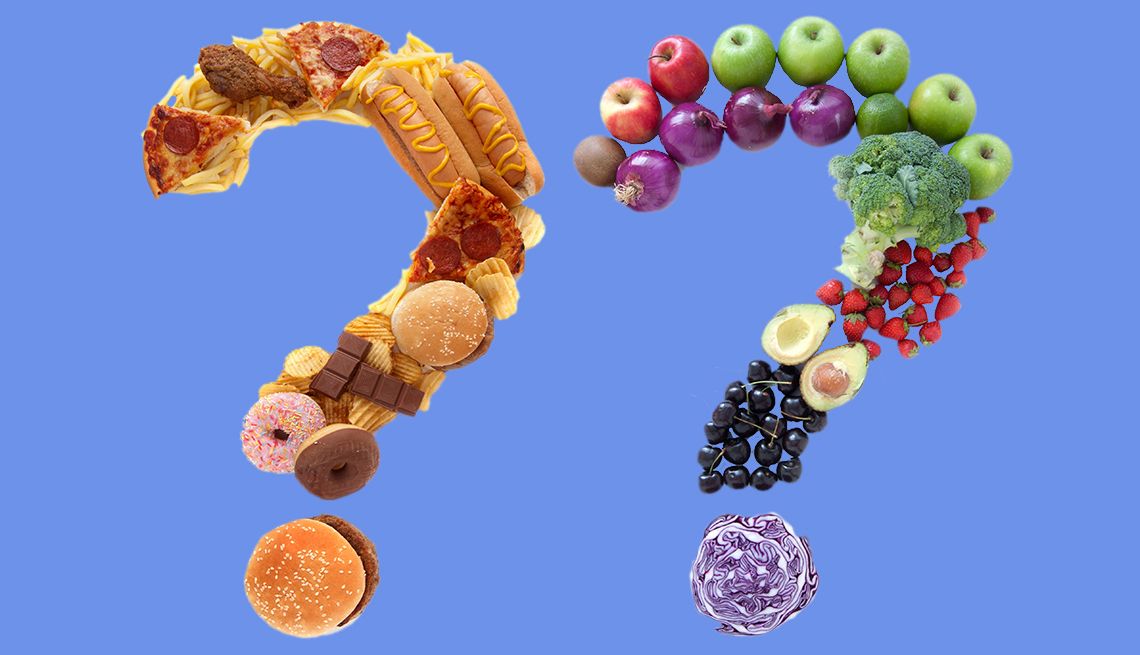 En español | People with heart disease who had weight fluctuations of more than eight pounds — losing it, then gaining it back — could actually double their risk of heart attack, stroke and death, according to a new study published this week in the New England Journal of Medicine.

The study serves as a warning that so-called yo-yo dieting could be worse than not dieting at all, and that heart patients who lose a significant amount of weight must work just as hard to keep it off, medical experts say.

“People will say to me, ‘I’m going to lose 40 pounds.’ And so if they lose 10 pounds, they get frustrated and decide ‘game over, I’m done’ — and go back to their old dietary habits,” Martha Gulati, chief of cardiology at the University of Arizona College of Medicine, told NPR. Almost always, those patients regain all the weight they lost — and sometimes gain more.

Researchers at New York University’s Langone Medical Center analyzed weight data gathered over several years from 9,509 people with heart disease. Over nearly five years, they found that those who had the greatest weight fluctuations — of more than 8.6 pounds — had double the chance of heart attack or stroke compared with people who had kept their weight steady.

Researchers said the findings only indicated an association, not that weight fluctuations cause more heart attacks and strokes. But Gulati theorized that yo-yo dieting increases the levels of cortisol, a stress hormone associated with heart disease.