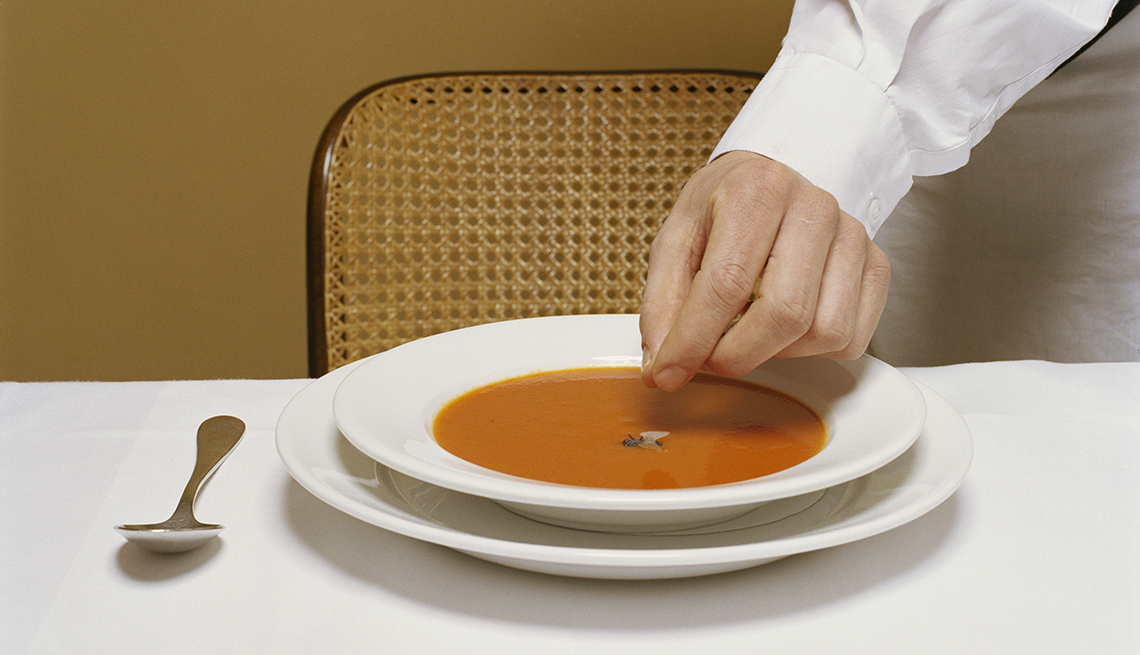 Mecklenburg County, North Carolina, is the latest locality to embrace technology in helping people decide where to go for dinner. Yelp, an online platform that publishes local business reviews, now offers a health inspection score for restaurants there, along with 20 other states and localities across the country.

The Yelp Local Inspector Value Entry Specification (LIVES) program, launched in 2013, allows government entities that conduct restaurant inspections to share their data. Mecklenburg is the latest county to join the state of Florida; Los Angeles County; Louisville, Ky.; Fort Worth, Texas; Anchorage, Alaska; and many other areas participating in the program.

Yelp was inspired to launch the health score initiative after Los Angeles County required restaurants to post A, B or C letter grades on score cards at restaurants. After two years there was a 13 percent reduction in hospitalization due to food-borne illness in the area, according to Yelp's vice president of public policy Luther Lowe. Results of the study were published on the National Institutes of Health website.

LIVES launched in San Francisco, where Yelp incorporated pop-up alerts of businesses that had health score listings in the bottom 5 percent. As a result, low-performing restaurants began improving in follow-up inspections. After that success, Yelp began working with departments of health inspections across the country to take open data and make it user-friendly for its mobile and desktop platforms.

"While the data already existed on city and county government websites, it was often hard to find and interpret for the average person. We take the data that is out there and put it in a context that makes sense and makes it easily ingestible," Lowe says.

Yelp says it has received positive feedback from consumers, and that it is exploring expanding the project nationwide with a partner organization. Currently it is focusing on cities with large populations. "I'm looking for data sets that allow as many people as possible to benefit from the feature," Lowe says. Yelp says that nearly 25 percent of its users are age 55-plus.

LIVES seems to be unique in the field of business review platforms. Restaurant booking and review site Open Table does not currently offer health scores, nor does food lover hot spot Chowhound. TripAdvisor users can see a “traveler ranking” in each destination based on the quality, quantity and recency of traveler reviews, but no official health grades.

A full list of cities with Yelp health scores is available here.