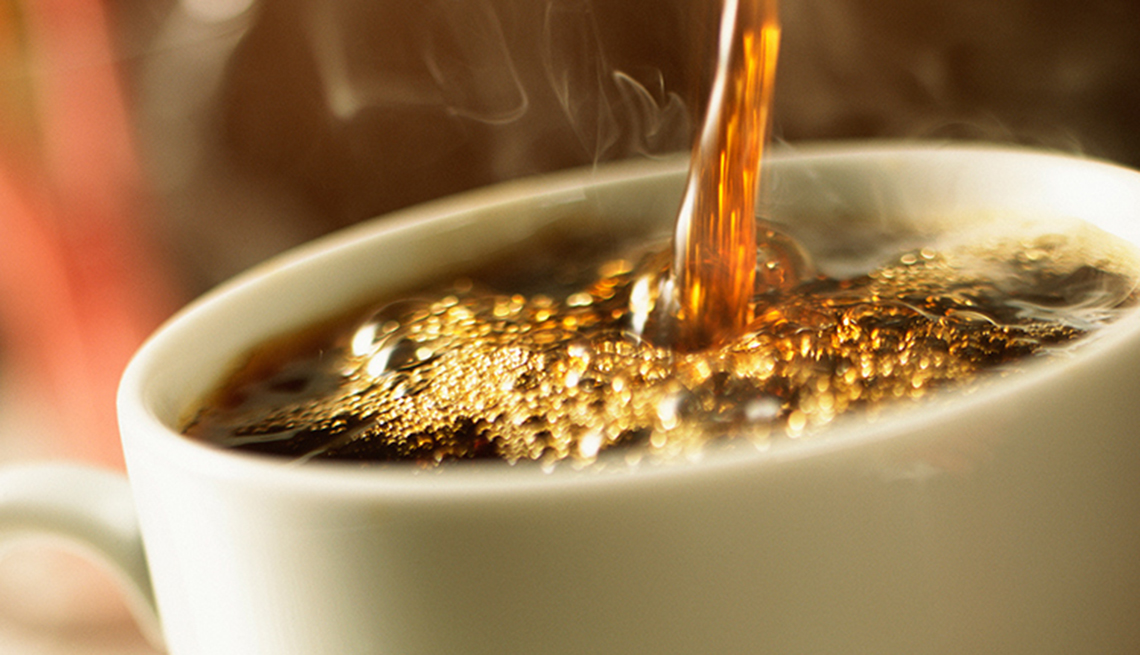 The more caffeine older people took in, the more protected they were against chronic inflammation.

The scientists, who published their findings in the journal Nature Medicine, found that older people whose bodies had low levels of inflammation shared another common characteristic — caffeine consumption. The results may help explain why coffee drinkers tend to live longer than those who avoid the beverage, according to a Stanford press release.

In fact, the more caffeine older people took in, the more protected they were against chronic inflammation, David Furman, the study’s lead author, told Time magazine.

More than 90 percent of age-related diseases — including diabetes, hypertension, joint problems, Alzheimer’s and many types of cancer — have chronic inflammation at their core.

Furman and his colleagues analyzed blood samples from a group of healthy people between the ages of 20 and 30 and a second group 60 and older, according to the Stanford release. They found that in the older subjects, two clusters of genes related to inflammation become more active, which in turn makes the people more vulnerable to the diseases.

The researchers said caffeine apparently interferes with the pathway by which those genes trigger inflammation. People who drank five cups of coffee daily — an amount that some might consider excessive — showed extremely low levels of activity in the gene pathways, according to Time.

Scientists don’t want to turn off inflammation completely, since it also performs some valuable functions, including helping the immune system fight infections. But they hope to develop ways to monitor the inflammatory process and keep it from getting out of control.