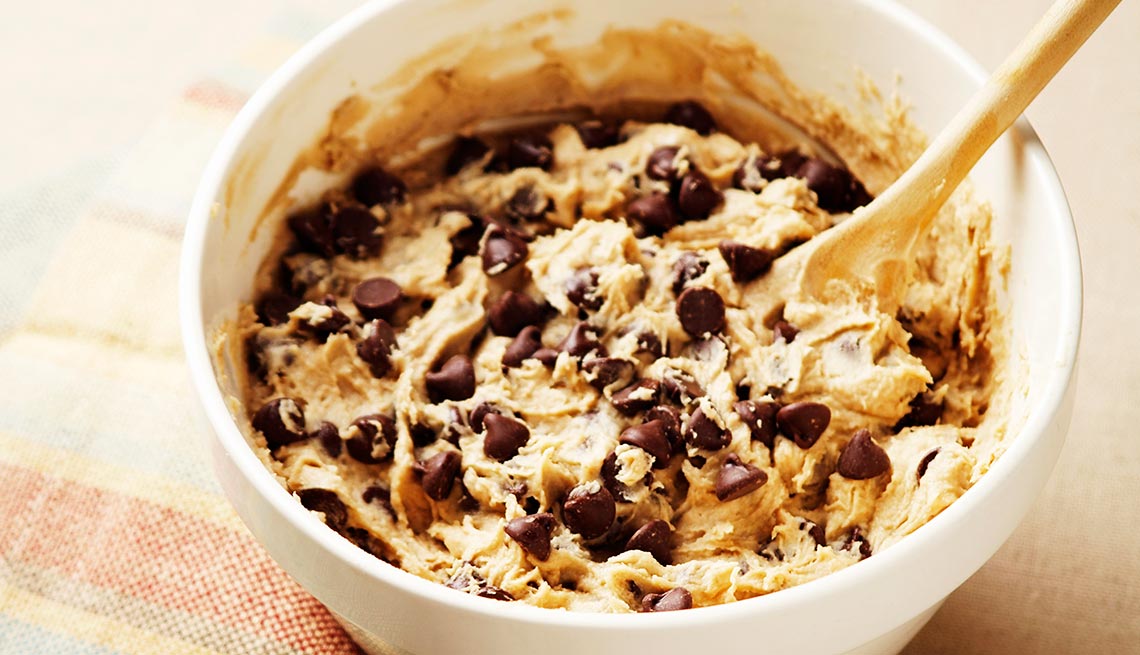 It used to be that eating raw cookie dough was a bad idea because of the risk of salmonella in raw eggs. Now you can add a risk of E. coli contamination in the flour.

The Food and Drug Administration (FDA) this week issued an official warning to consumers to avoid nibbling any raw dough or batter in the wake of a massive recall of 10 million pounds of General Mills flour.

The flour is linked to an outbreak of infections from a strain of E. coli that so far has sickened 42 adults and children in 21 states. General Mills voluntarily recalled flour sold under three brand names: Gold Medal, Signature Kitchens and Gold Medal Wondra, including unbleached, all-purpose and self-rising varieties. Symptoms of this strain of E. coli infection may include severe abdominal cramps, diarrhea (often bloody) and vomiting, usually beginning three to four days after ingestion.

“If you have any of these recalled items in your home, you should throw them away,” the FDA urged consumers in its report.

Flour, regardless of brand, can contain bacteria that cause disease, FDA officials said. “Flour is derived from a grain that comes directly from the field and typically is not treated to kill bacteria,” explained Leslie Smoot, a senior advisor in the FDA’s Office of Food Safety.

In other words, says the FDA, if an animal “heeds the call of nature in the field, bacteria from the animal waste could contaminate the grain, which is then harvested and milled into flour.” (And if that doesn’t make you terrified to eat raw dough, nothing will.)

It took some months of detective work by the Centers for Disease Control and Prevention (CDC) to figure out what exactly had made people sick. Victims said they had baked before they were stricken, but because many people store their flour in a canister and throw away the bag, it was hard for investigators to determine the brand or where it was processed.

Finally, three people who hadn’t thrown away the bag provided the information the investigators needed, according to a blog by FDA officials. The CDC was also able to track E. coli infections in children to restaurants that let youngsters play with balls of raw dough. Tests revealed the dough was made with the same flour that made the home bakers sick.

The last time raw cookie dough sickened dozens and sparked a huge recall was in 2009 when a strain of E. coli was found in Nestlé Toll House refrigerated cookie dough. After extensive testing, company officials named flour as the prime suspect for the cause of contamination.

To remain safe when baking or using flour, the FDA offers these safety tips: