Many Pre-Medicare Adults Worry About Paying for Health Care 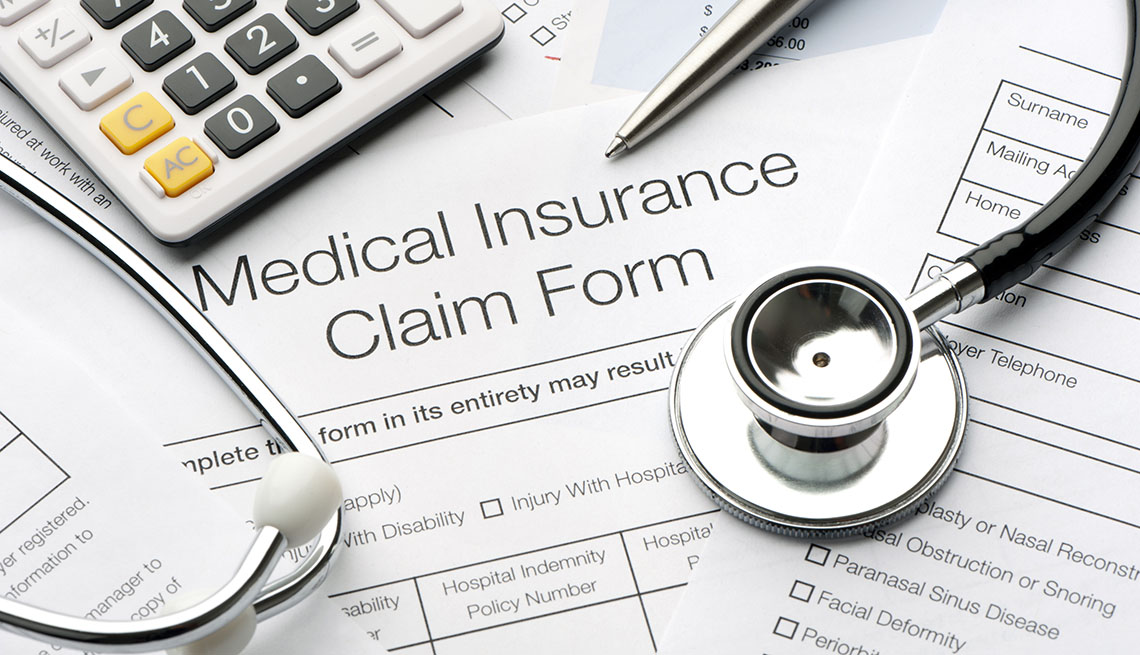 More than two-thirds of Americans between the ages of 50 and 64 are concerned that the health insurance they rely on might change because of the ongoing debates over the Affordable Care Act (ACA), Medicare and Medicaid, according to a new University of Michigan/AARP poll.

Forty-five percent of those polled say they have little or no confidence that they’ll be able to afford health coverage when they retire and 27 percent say they’re not sure if they will be able to afford their insurance in the next year. The survey was part of the National Poll on Healthy Aging sponsored by AARP and Michigan Medicine, the University of Michigan’s academic medical center.

Even though Medicare will pay the lion’s share of medical costs for most Americans ages 65 and older, an education gap has left many people confused about what this federal health insurance plan actually covers, according to Preeti Malani, director of the poll and a professor of internal medicine at the U-M Medical School.

“People might know they’ll have Medicare when they’re 65, but they don’t know what that means or whether it will cover everything,” Malani says. “Maybe people should start learning about it ahead of time” and not wait until just before they are ready to switch to Medicare from the employer-based coverage that most Americans have.

Discover the best health insurance coverage options for your family and learn about Medicare, Medicaid, the ACA and more.

“There is a perception that out-of-pocket costs are high and they are going to continue to grow,” Malani adds. She suggests health care providers discuss with their patients how much some screenings and medications will cost before recommending those options. The survey found that in the past year, 13 percent of respondents did not get medical care because of the cost and 12 percent did not fill a prescription because of the price.

The survey also confirmed that many older Americans (50 percent) are paying attention to potential changes to the ACA and government health programs. Polls before and after the 2018 midterm elections showed that health care was the No. 1 issue for all Americans, including older adults.

“This survey validates that health care coverage is a top concern of older Americans,” says Alison Bryant, AARP’s senior vice president of research. “The uninsured rate among the 50-to-64-year-old group dropped 47 percent since implementation of the ACA, but we have to continue to improve access and affordability of health coverage for all older adults.”

The survey found that 14 percent of pre-Medicare adults have kept a job specifically to retain their health insurance, and 11 percent considered delaying or delayed retirement to keep their health care. Malani says while these percentages don’t seem that high, “there’s still a sizable population that seems to be staying where they are because of health insurance.”