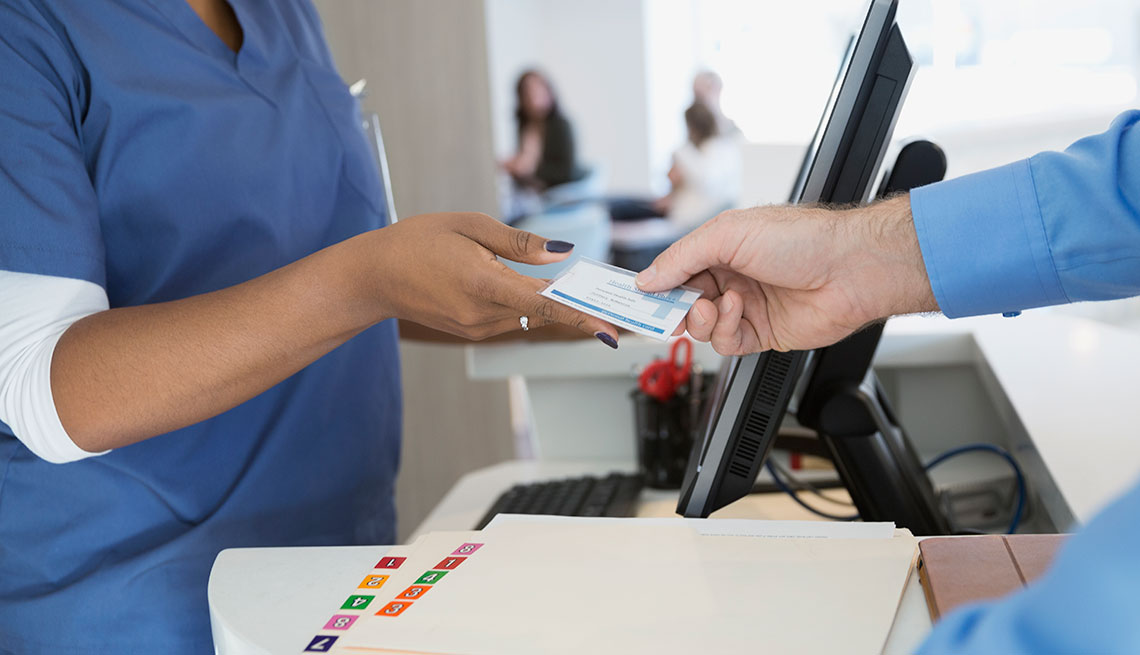 These plans are able to skirt many of the insurance rules required by the Affordable Care Act and would not have to cover essential health benefits.

En español | Federal officials have proposed a new rule that would expand the availability of short-term health insurance policies. But these insurance plans don’t have to cover people with preexisting conditions and don’t have to include many basic medical services. They also can levy an "age tax" on older Americans.

These plans are able to skirt many of the insurance rules required by the Affordable Care Act (ACA). For example, the policies would not have to cover essential health benefits such as emergency room visits, mental health care and hospitalizations. Insurers also could charge policyholders significantly higher premiums based on their age. Under the ACA, insurers are only allowed to charge 50- to 64-year-olds up to three times more than younger individuals.

The administration says extending the availability of these policies would provide more choice to consumers, increase competition and provide access to lower-cost health insurance options. It says they were designed as a stopgap for people who are between jobs or who can’t afford health insurance.

The proposed rule would only affect people who buy their own insurance, not those who get coverage through their employers or a government program such as Medicare or Medicaid.

Health policy experts say that expanding such policies would destabilize the individual insurance market and make health care coverage more expensive for older people and those with preexisting conditions.

“These policies are cheap because of their limited coverage, and they’re only serving people who are healthy,” says Judy Feder, a Georgetown University professor and former dean of what is now the McCourt School of Public Policy.

What will happen, Feder predicts, is that young people — who are generally healthy — will choose the short-term policies, leaving older and sicker individuals in ACA marketplace plans. If most of the people remaining in the individual market are high risk, insurers will raise premiums to cover their costs.