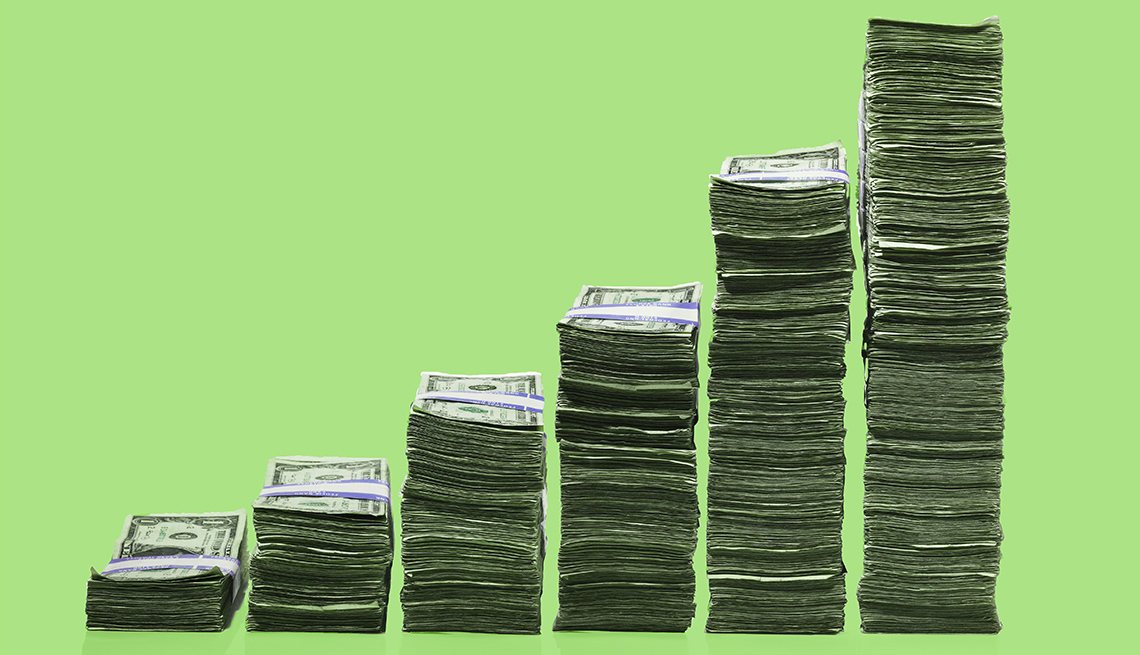 The number of people 70 and older in 2047 is projected to be twice as large as today potentially doubling the financial burden of care.

The costs of long-term care services for 70-and-older Americans are expected to grow enormously over the next three decades, putting a heavy burden on individuals, government programs and nursing facilities, according to a recent report by professional services firm PricewaterhouseCoopers.

The current average lifetime cost of long-term care per person already has reached $172,000 (in 2016 dollars), according to the report entitled “Formal cost of long-term care services: How can society meet a growing need?,” based on a study of insurance claims. The estimate includes all paid services but not informal care.

The growing elderly population and rising costs of care will mean that the total financial burden will double from $2.8 trillion to $5.6 trillion (in 2016 dollars) by 2047, the report says.

The report also estimates costs by state. The most expensive is Connecticut, where individuals relying on long-term care need an average of $244,000 to cover paid services. Massachusetts is second at $236,000.

Medicare and Medicaid also face a growing burden. “If population demographics remain similar to what they are today, long-term care funding for these government programs will be increasingly costly to future generations,” the report says.

The report serves as a warning for all concerned and may prompt renewed interest in long-term care insurance options.

“The picture we paint in this report has several implications for financing of long-term care risks,” the authors wrote. “The average estimated cost is a significant sum, and long-term care financing should be a consideration in any personal retirement financial plan.”