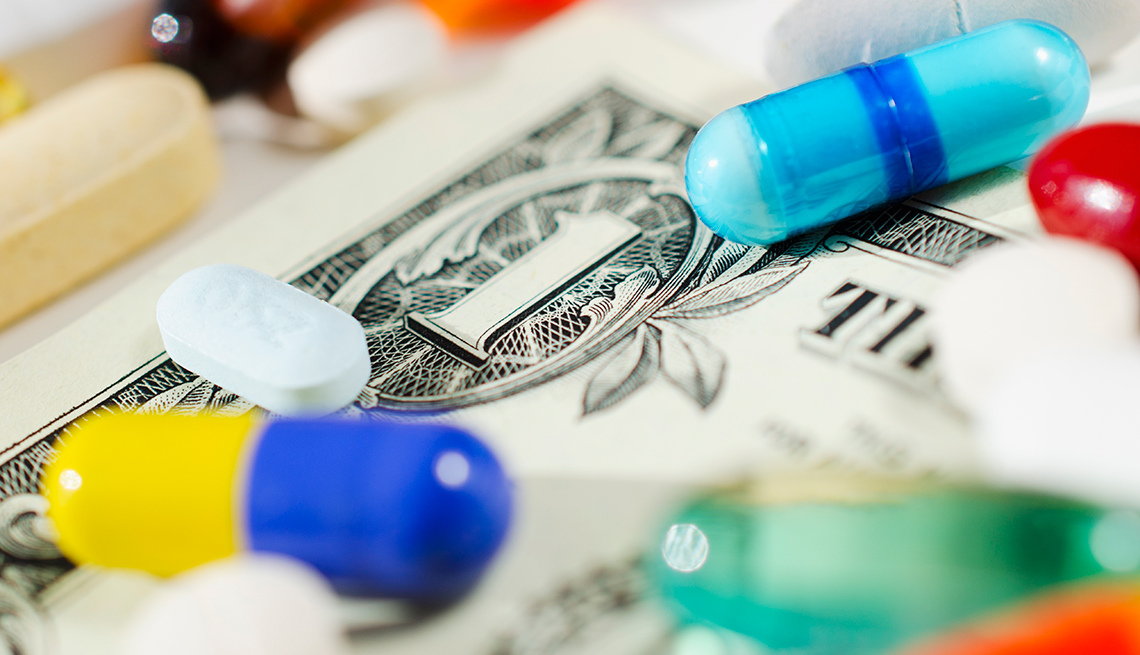 Health care spending growth slowed down significantly in 2016, federal officials said this week, although it again rose more than the overall inflation rate.

The rate of health care spending grew by 4.3 percent last year, to $3.3 trillion, according to the Centers for Medicare & Medicaid Services. Although that is well below the growth rate of 5.8 percent in 2015 and 5.1 percent in 2014.

Still, that came in a year when the consumer price index went up 2.2 percent, according to the U.S. Bureau of Labor Statistics. And the CMS projects that spending will rise at an average rate of 5.6 percent for the next decade.

Health care spending also is growing faster than the U.S. gross domestic product, which means it continues to inch up as a percentage of the overall economy. The CMS said health care spending made up 17.9 percent of the economy in 2016, up from 17.7 percent the previous year.

The slowdown comes two years after a flood of newly insured patients entered the market because of the Affordable Care Act, bringing with them the need to get treatments that had been deferred while they were uninsured.